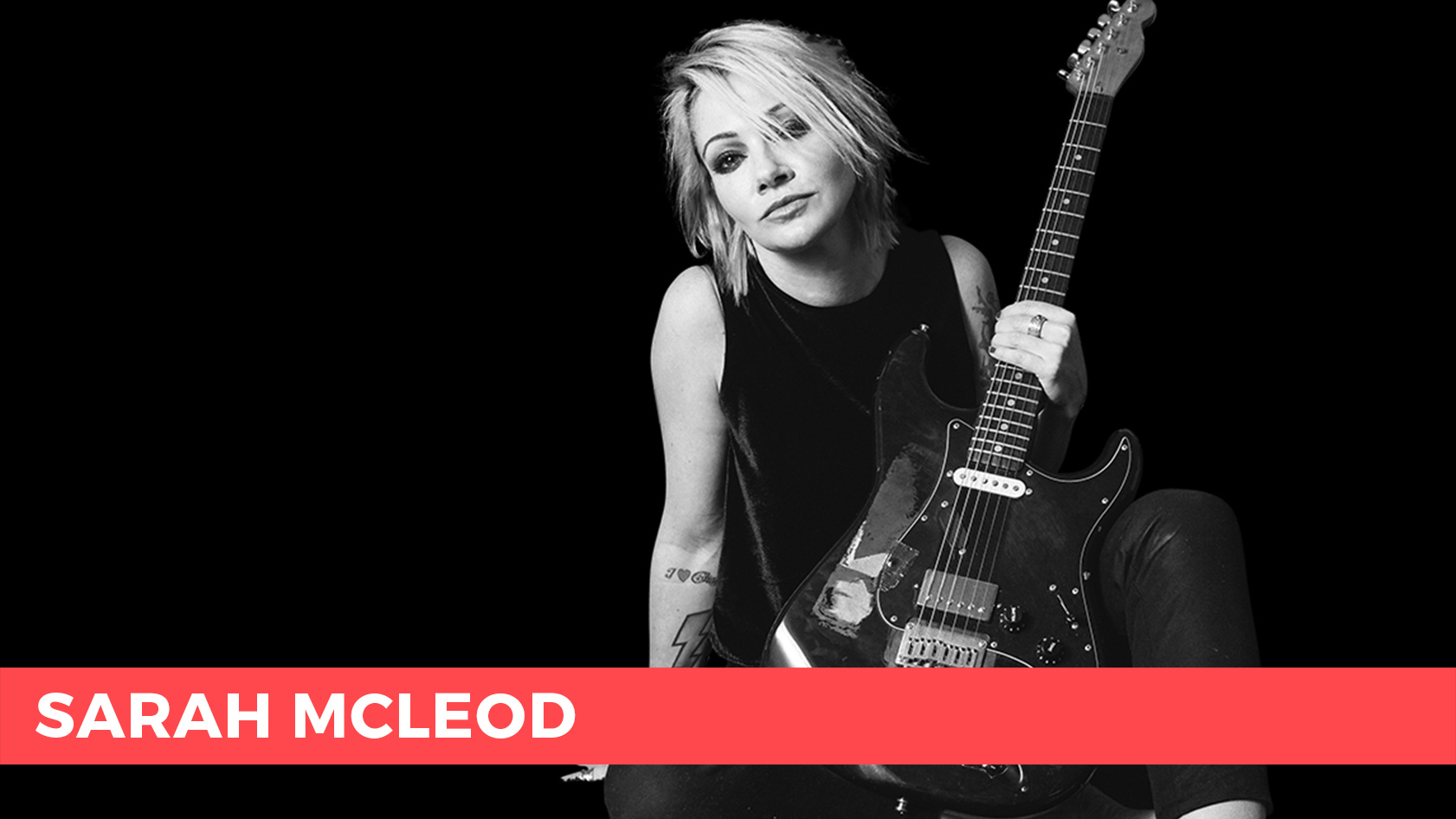 Aussie rock royalty Sarah McLeod was about to drop her solo album Rocky’s Diner and needed her fans to do something about it.

Not only did this call for breathing new life into her social presence, but also work through the entire digital strategy to support the album release.

Sarah wanted to rebrand her image to sit in line with the new music being released on Rocky’s Diner. The music was very 50s influenced and sophisticated, so she wanted to align her socials to reflect the change.

The brief was to engage existing Sarah McLeod fans and attract new fans through her social channels to support the new album release.

In just 16 days my new solo album Rocky's Diner will be available! Make sure you preorder it though!

Consistent re-branded content across Sarah’s page that sat in line with the 50s diner aesthetic, mixed with personal posts and throwback content was the main strategy across her social channels.

Content heavily featured the Rocky’s Diner neon sign, which would not only stop a scroller in their feed, but also urge them to engage further.

Getting closer! Rocky's Diner out this Friday. Preorder via the link in my bio! ?@tomwilkinson__

Up until now, Sarah hadn’t ventured into the world of using Facebook lives to communicate with her fan base, who had become heavily engaged over the last month, so after a quick lesson in live videos, Sarah took on the world by storm in her very first natural as hell Facebook live…

One of the most engaging activations we ran over this campaign was the search for Sarah’s tour support acts. This post was 100% organic and saw 705 likes, 249 shares and over 500 comments, which is a huge result from a page that had previously struggled for engagement.

The major achievement of this campaign was delivering Sarah a top 20 ARIA album.

After a #27 position in the mid-week charts, there was a huge push in the last three days of chart to achieve a top 20 debut. Budget was increased across multiple campaigns targeting fans who loved vinyl creative pushing signed copies of the record or fan packs

These ads delivered over 1,000 unique clicks, 200 ‘Shop Now’ button clicks and over 20 website registrations to achieve a top 20 debut.

➜ Facebook likes increased by 1,000 over the 3 month campaign

➜ Sarah’s email database increased from just 500 subscribers to almost 3,000 with open rates of over 30%

Capitalising on Sarah’s cheeky personality, a special email was sent the day after release to the 1,000 subscribers who did not open the release day email pushing purchases, downloads and streams. The cheeky part? The email’s subject simply read “I hope you open this one!”. This resulted in another 591 emails opened and 110 additional clicks on the purchase link for a click rate of 6.8% – smashing the the industry average of 2.3%.

“The guys are Jaden Digital were surprisingly unreal. I was completely taken a back by just how amazing they were and how much work they put in. They thought of everything and never left any stone unturned. They also turn artwork and design around in an instant and are completely fluid if, and when, plans change . I’ve enjoyed a very fun and productive relationship with them.”