Entertainment & Media: Where to from here?

Entertainment & media has always had to evolve, so how will it do just that in the next five years? 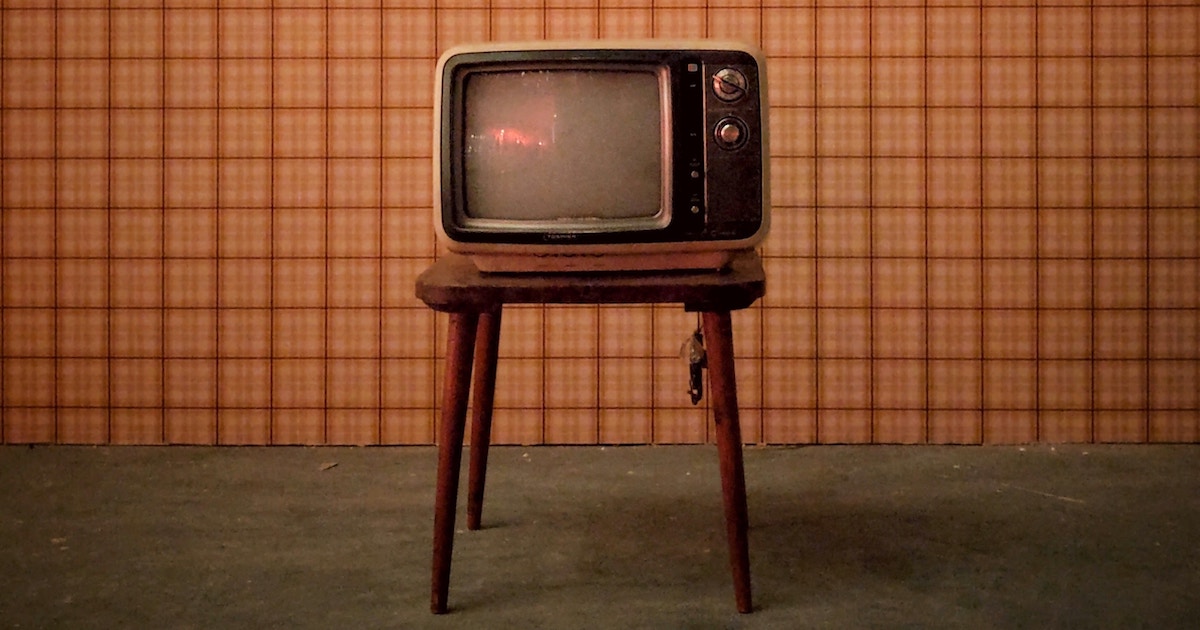 Over the past decade it has become apparent that the media world is undergoing, yet again, a major shakeup of its makeup. With this, there has been a convergence of offerings from different areas of the media landscape, as outlined in a newly released PwC report.

Where once television networks across cable and satellite rivalled, print competed with online blogs, and streaming services tackled physical sales, all facets of the media landscape have now converged. The media industry is now increasingly being made up of large ‘supercompetitors’, who provide an entertainment offering in an omnichannel experience. In recent years for instance, Disney has acquired Marvel, Comcast acquired NBCUniversal, and both of these came with expansions beyond the prior media format. These media companies now have film offerings, theme parks, television networks, print publications, and more.

Disney is not limiting its Marvel universe to just films, opening themed lands at its park offerings

So with these changes, how is the media and entertainment industry expected to grow over the coming five years? 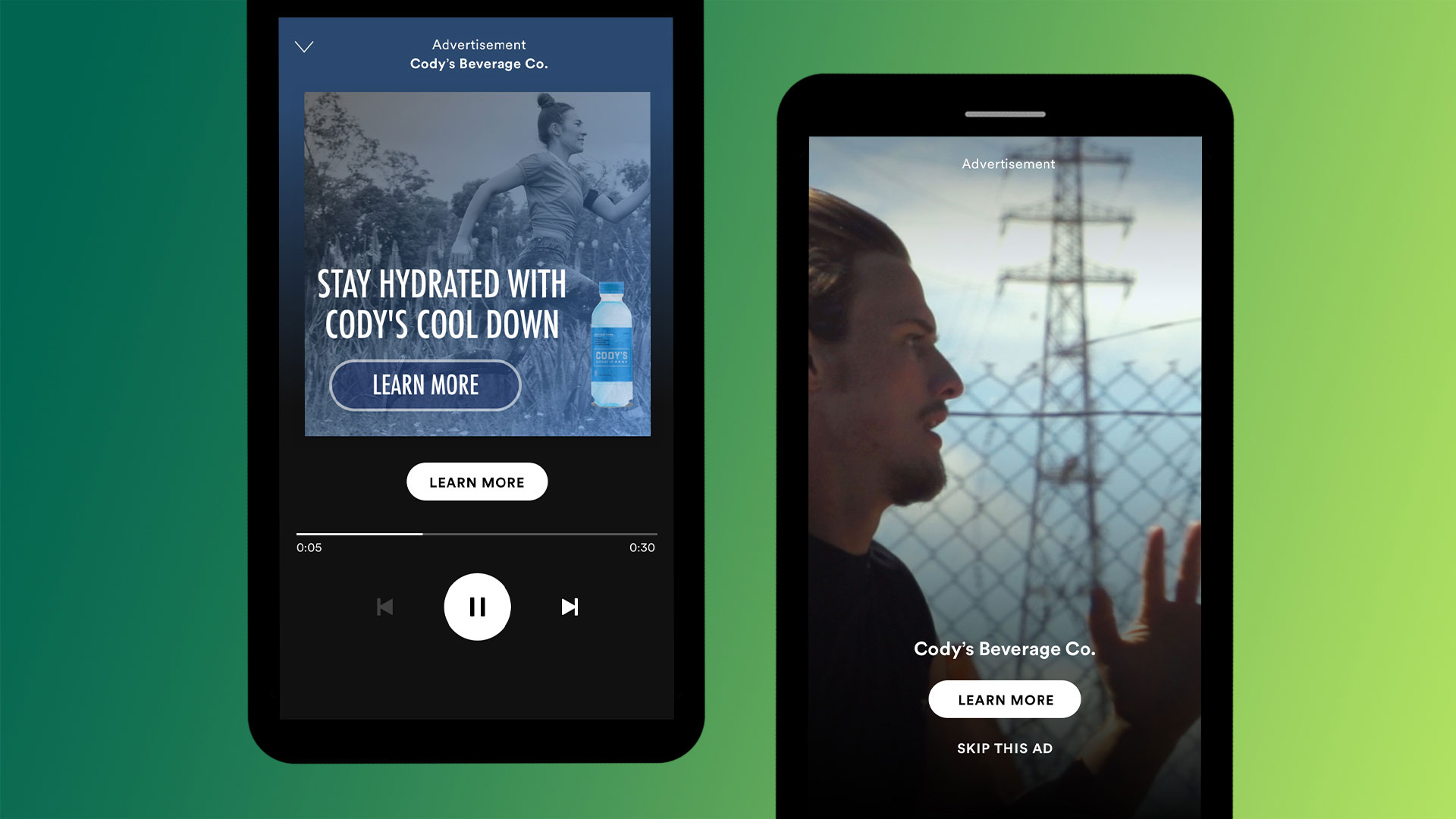 Just over a decade ago, it seemed that not only was an online publication the way of the future, but was also a greater money-spinner than print. With businesses vying for ad space on their website, what could possibly go wrong?

Yet in the years since, global superpowers Google and Facebook have led a hard crusade to own the digital advertising market, and now make up around 57% of the market in the US. This has forced publishers to make the difficult choice between owning their advertising space, or leasing it to services such as the Google Ad Exchange, or Facebook’s Audience Network. With that comes a decline in advertising revenue, which has forced prior major players to be swallowed up at a fraction of their former value.

Consumers also now expect highly-targeted, relevant, advertising. For whilst on one hand the protection of their privacy is incredibly valuable to them, asking “why on earth am I seeing this?” can often cause more concern. Therefore, a fine balancing act will continue to play out to make ads useful, not irritating. For instance, UK DVR provider Sky is now offering TV advertising that can be targeted from 1,200 audience segments, serving different ads in the same timeslot. Broadcasters are also now reducing the number and length of ad pods in an attempt to maintain viewers.

With the past constant of a singular revenue stream no longer secure, entertainment & media organisations are having to branch out, specifically with a focus on bringing the digital world into the physical.

This has led to a widespread focus on experiences and activations, as well as the ever-increasing growth of merchandising. As reported in Jaden Digital‘s #Newsfeed last week, YouTube is seeing the value in merchandise, making it an integral element of YouTube in an attempt to keep creators with the platform.

So brands are steering away from purely digital, instead looking to physical extensions of their content. For instance, popular Buzzfeed-owned brand Tasty has launched a best-selling cookbook, cook-along food kits, and its own range of kitchen equipment through Walmart.

In an era where organic impressions are seeing a decline, what better way to consistently get your brand in front of your audience than through a physical manifestation of it.

Let’s throwback to 2003, with Steve Jobs outlining his vision for iTunes. The subject – paying for music over subscriptions.

His thoughts: “For me to listen to my favourite song in ten years, I’ve paid over $1000 in subscription fees… and that just doesn’t fly with customers”. Oh, how times have changed.

Nowadays, brands (including Apple) are training consumers to engage with the membership mindset. With this often comes the removal of ads in digital content, a win for consumers.

However, many brands are now choosing to offer three options with their subscription models – ad-supported, ad-light, and ad-free. At a varying level of costs, this creates value from nearly every consumer using a media platform.

This model is also being pushed out beyond purely digital content, with monthly subscription boxes delivered to consumers and premium event subscriptions now the norm.

How to use Influencer Marketing in 4 simple steps

Welcome to the world of Influencer Marketing – the organic fit in your overall marketing strategy.

Take a look through some of our favourite music-focused brand activations around the world.