Plus is the free version of Spotify still worth it? 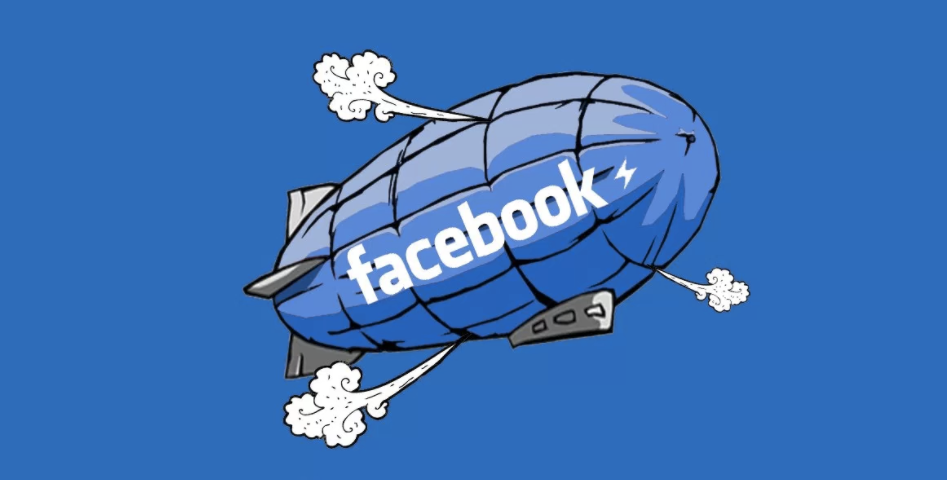 Digiday has reported on the mass exodus of publishers from Facebook’s Instant Articles feature, citing “many publishers are deeply unhappy  with the monetisation on these pages”. According to the news outlet, major partners like The New York Times throwing in the towel and many others cutting back the amount of content pushed to the IA platform, forcing Facebook to respond with concessions to publishers, including new subscription options. 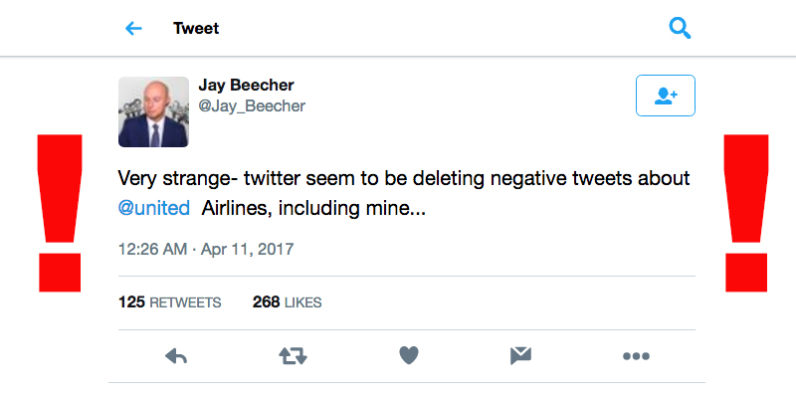 Things just go from bad to worse for United Airlines. A number of Twitter users are reporting their negative tweets criticising United Airlines’ abusive behaviour have been vanishing into of thin air – and nobody seems to know why. While Twitter has previously hidden tweets containing offensive messages from showing up in other people’s timelines as part of its efforts to curb abuse on its platform, deleting tweets against users’ wills goes firmly against the company’s rules.

Instagram has announced a new way to send direct messages on the platform. According to Instagram, the move looks “to make it fast and easy to turn any conversation into a visual conversation with photos and videos”. Texts and reshares will also now appear in the same thread with disappearing photos and videos, and the disappearing messages can be accessed by clicking the blue camera icon in any given message thread, or swiping left from your feed.

See more of these new features in action here. 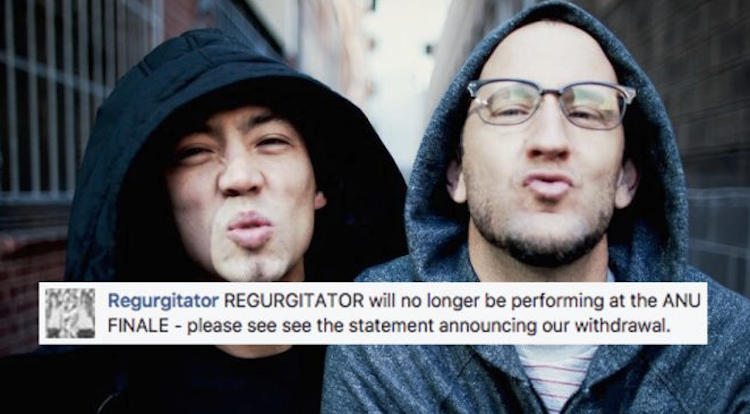 Brisbane rockers Regurgitator have cancelled their headline appearance at a show for the Australian National University (ANU) in Canberra, as its controversial promoter continues to defend a “gross” comment he made after being questioned about the concert’s all-male lineup. “Given our position on matters of gender equality, social justice and equal opportunity for all, we have decided we can not be involved with the upcoming ANU FINALE event,” the band said in a statement to Music Feeds. 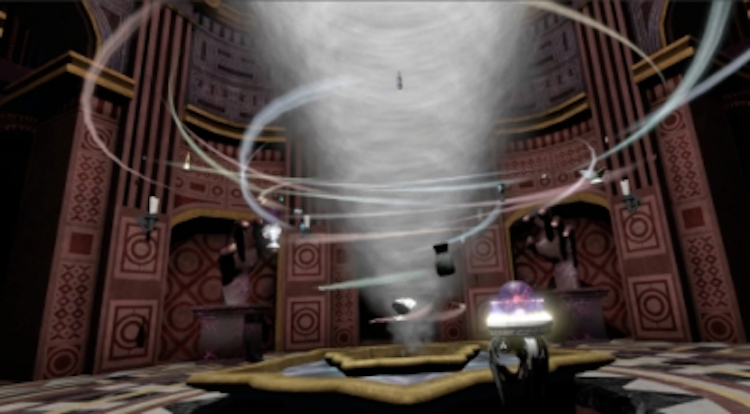 MTV parent Viacom and multidisciplinary artist Nick Koenig have pioneered the first virtual reality album. Dubbed “The Melody of Dust”, the virtual reality music and gaming experience was released for the HTC Vive headset and allows players to discover and unlock more than 80 original melodies hidden within objects found in an animated castle.

JADEN JAM: Hold on to your hats 90s kids, the OG Tamagotchi is making an anniversary comeback (but only in Japan).