Plus has pop finally run out of tunes?

Facebook has issued a statement addressing a video showing a deadly shooting in the Cleveland area staying on the site for hours. In what was an opportunity to exercise its new community guidelines, Facebook lists a timeline of event that shows it took more than an hour and 45 minutes for the video to be reported after it was posted. “As a result of this terrible series of events, we are reviewing our reporting flows to be sure people can report videos and other material that violates our standards as easily and quickly as possible,” the company said in a new blog post. 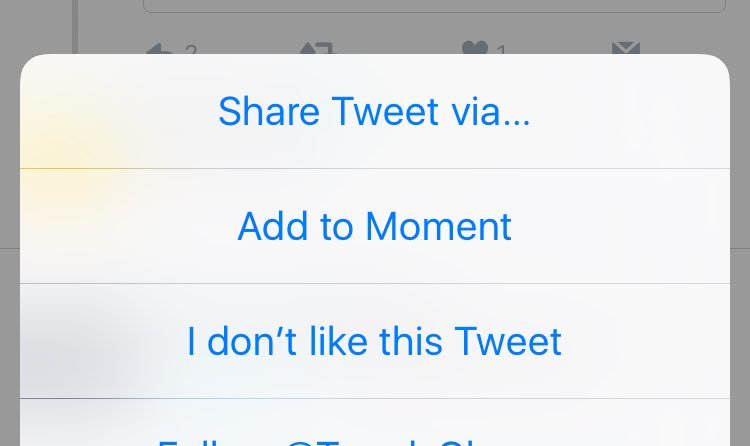 Twitter wants to know more about the content that you like and what annoys you, so it released a dislike option – but didn’t tell anyone about it! Spotted by Mashable’s editor-at-large Lance Ulanoff, the “I don’t like this tweet” option is nestled between “Copy link to Tweet” and Unfollow [User]” in the drop-down menu available on some tweets (in iOS and Android). 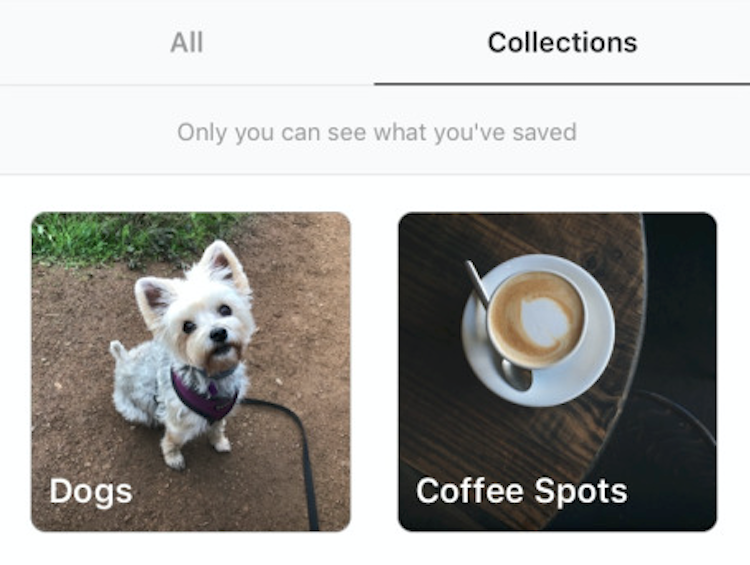 Are you one of these people who spends more time scrolling through your saved Instagram posts searching for that one thing you saw that one time than you do through your actual Instagram feed? Well all of that is about to change, with the introduction of collections for saved Instagram posts. Sort and organise your saved posts into individual groups by tapping and holding the bookmark icon underneath any post to save it directly to a collection.

Find out more about this new feature on Instagram’s official blog here. 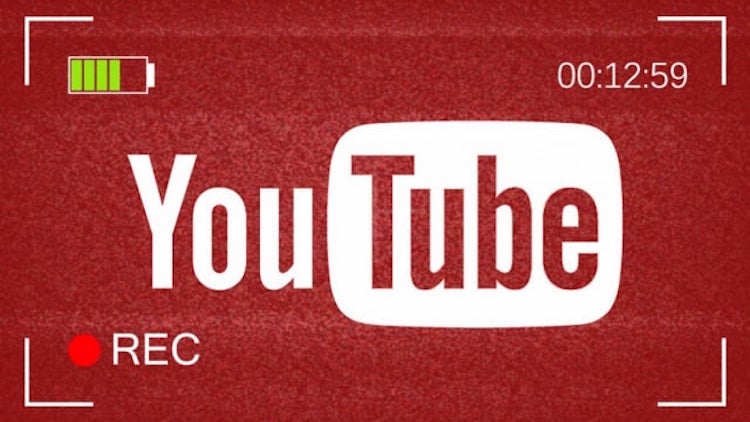 In some positive live-streaming news, you can now live stream to YouTube from your phone if you have at least 1,000 subscribers. The change quietly happened sometime in the past few days, but got swept up amongst the April Fools’ noise that comes with changing anything near the beginning of this month. 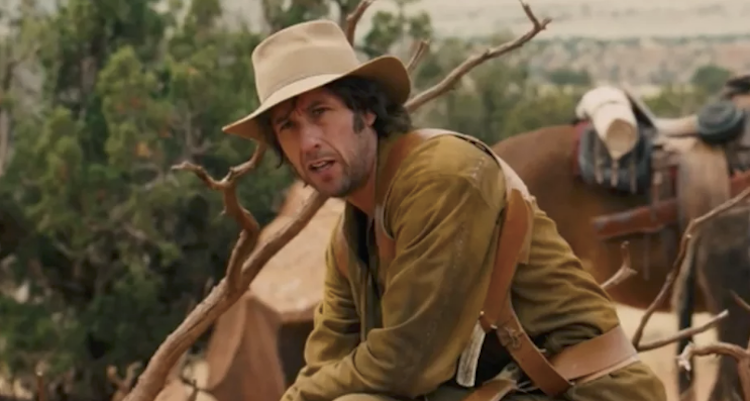 Netflix has released it’s Q1 earnings for 2017, and with it came a little dark secret – Netflix members have spent more than half a billion hours enjoying the films of Adam Sandler. With it also came the news that Netflix membership numbers are hovering around the 99 million mark, a stat that was previously undisclosed and had an air of mystery around it.

Read more about the dirty secrets of Netflix users here.

JADEN JAM: One man left a one-star review on Amazon about his smart garage door opener, only to get his device disabled by the company.