Plus why Twitter is reviewing it’s relationship with Russia. 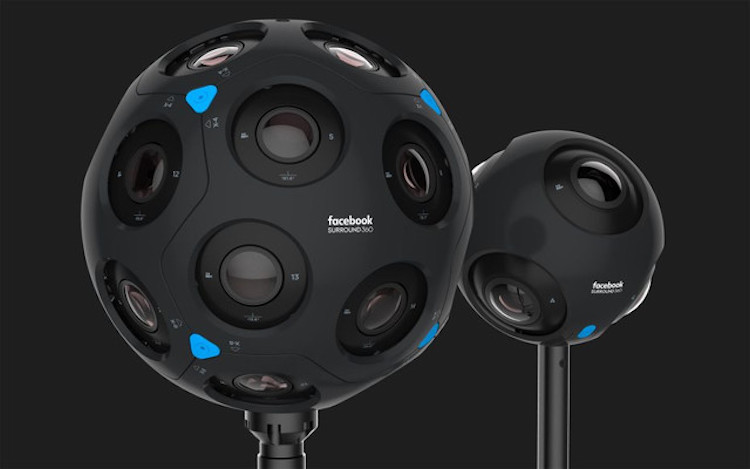 Facebook is getting serious about 360 – so much so that they’re building another two cameras to support the content. But unlike the social media platform’s last 360 experiment, the latest cameras use six degrees of freedom (6DoF) – which means users can move through the footage.“One of the reasons we want high-end creatives to use [the camera] is to teach the rest of the world how to use it,” Facebook Engineering Director Brian Cabral told Venture Beat. 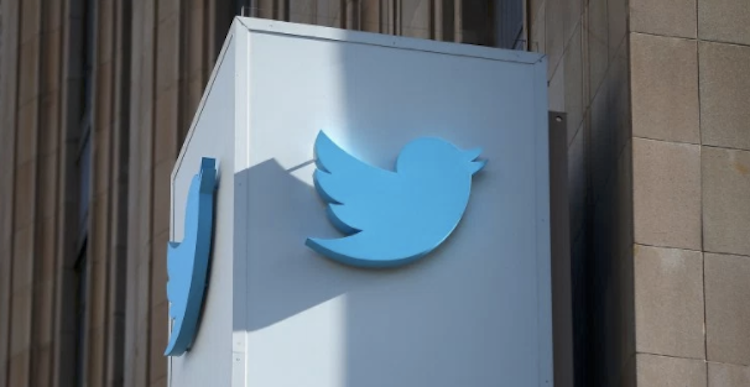 Twitter doesn’t always play by the rules, but when it comes to complying with data localisation laws it takes things very seriously. According to the Moscow Times, Russian communications regulator Roskomnadzor has secured an agreement from Twitter to transfer Russian users’ data to local servers by mid-2018 – which may see Twitter no longer blocked in Russia for not obeying Russian law.

Find out why this is such a big deal here. 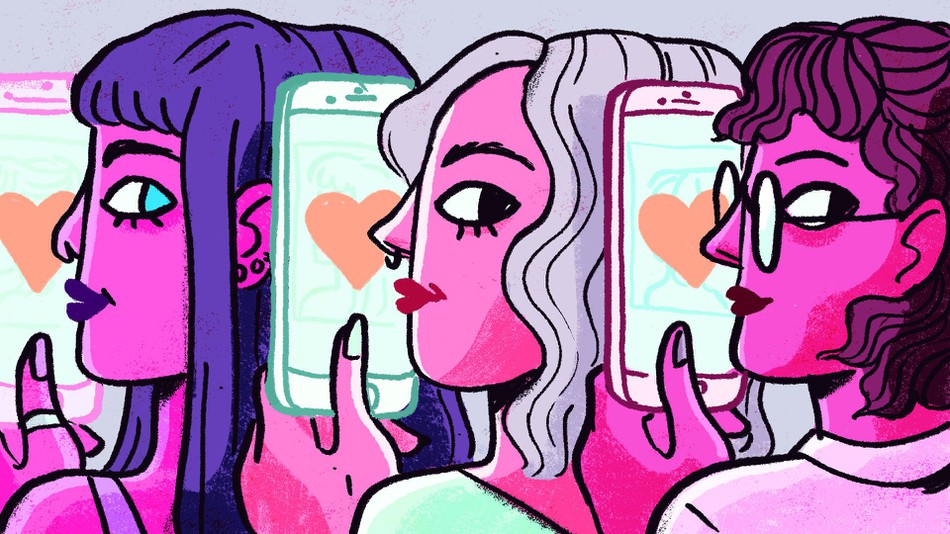 You’d be forgiven for not knowing what an Instagram “pod” is. Thankfully Mashable is shedding light on the growing trend, which sprang from bloggers fighting the platform’s algorithmic timeline. Instagram user @CardiganJezebel explained to Mashable a pod is “essentially a group message on Instagram”. Members of the group follow each other, and constantly like and comment on one another’s posts to keep pod members’ posts showing up in other people’s timelines – and hopefully in turn grow their followers numbers organically. 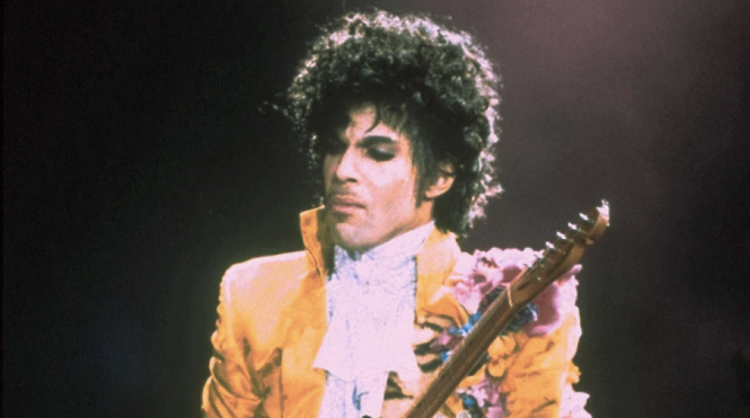 Despite ongoing battles over his estate and back catalogue, six new Prince songs are set to drop at the end of the week – just in time for the first anniversary of the singer’s death. Dubbed “Deliverance”, the EP was reportedly co-written and co-produced by Prince with longtime Paisley Park engineer Ian Boxill – who, after Prince’s death, completed recording and mixing the songs. 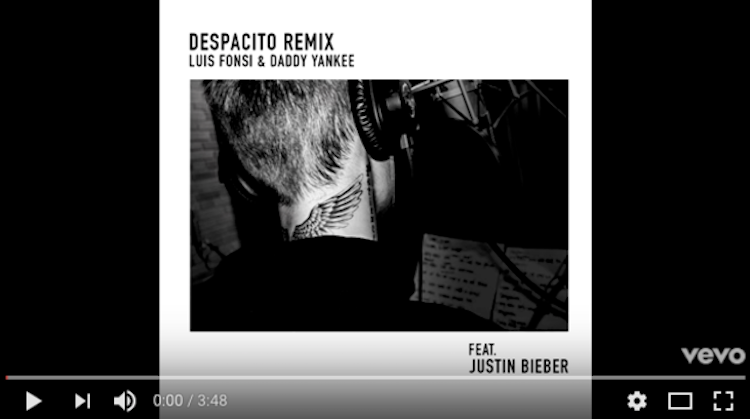 Read more about the success of this track here.

JADEN JAM: Redditor CousinTyrone followed through on a promise he made to the internet, and ate a vinyl record because Kendrick Lamar didn’t release a second half of DAMN. (like the rumours suggested).