Plus why celebrities are getting in trouble on Instagram (still). 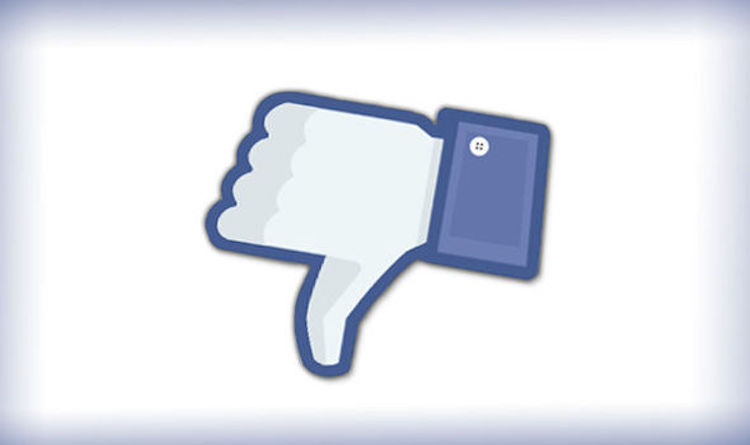 Organic reach on Facebook is on the decline – and publishers are starting to out Facebook for it. In an article for Medium, deputy editor of digital news for the Chicago Tribune Kurt Gessler has outlined the falling numbers the publication is experiencing on the social media platform. Others are rallying behind Gessler too, with many claiming they’re worse off than when they started.

See the declining numbers for yourself here. 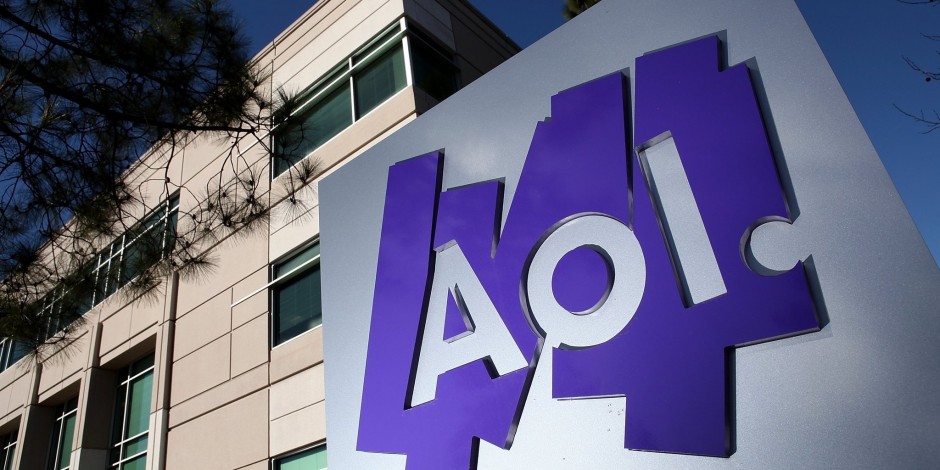 AOL UK is distributing its original video content commercially via Twitter in a bid to help make its video advertising business “as big as TV”. “It is a partnership which leverages what we see as each of the company’s core strengths,” AOL UK’s senior director of video and branded content Mark Melling told The Drum. “What it means for the future of what we are doing, is we can start creating bespoke content for Twitter and for other social platforms that can be launched and monetised in real-time.” 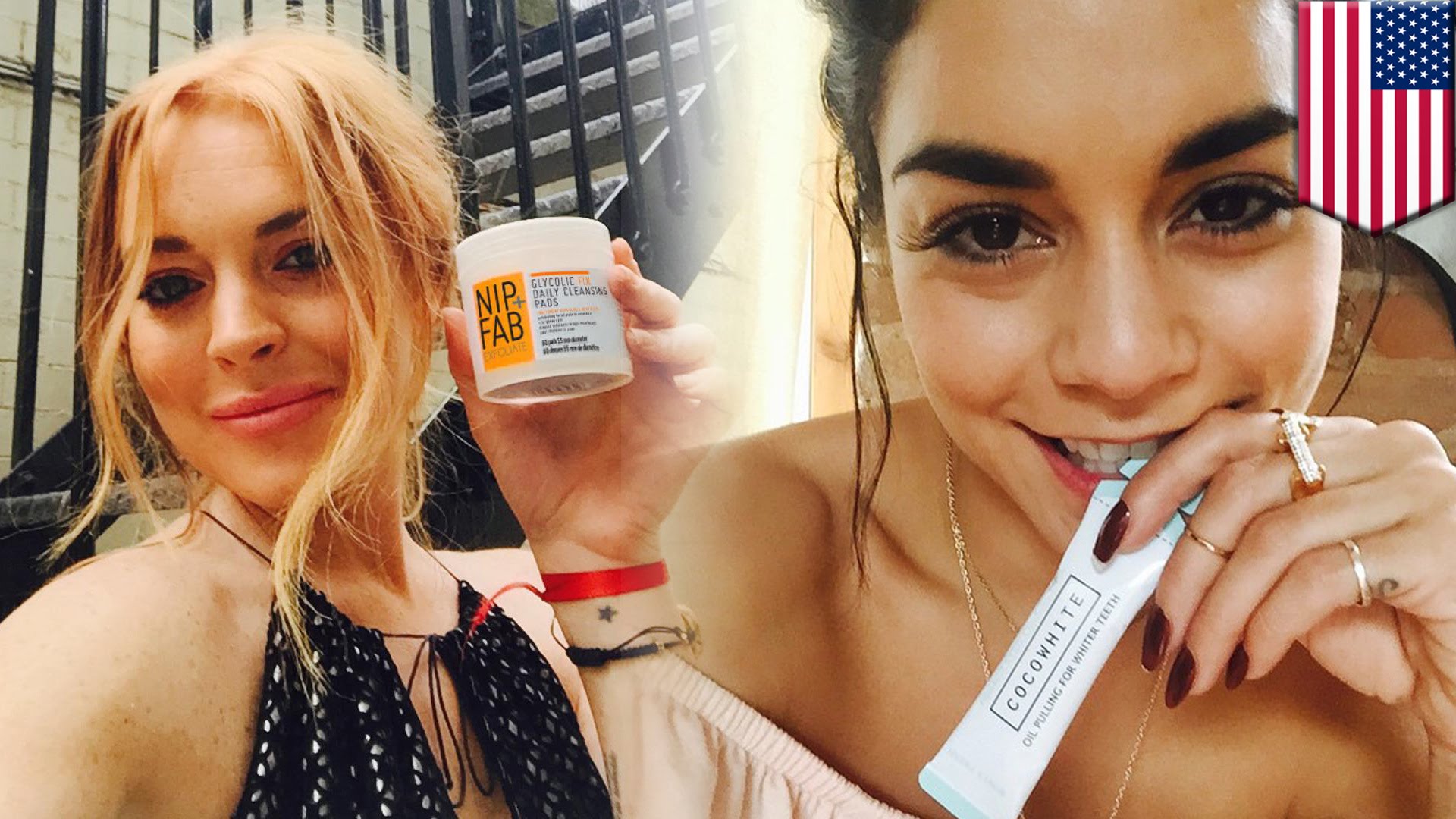 In a crackdown on celebrities not disclosing sponsorship of Instagram posts, the U.S. Federal Trade Commission has recently sent warning letters to more than 90 “influencers and marketers”. The FTC did not name any recipients of the letters, but said the action was taken in part because of petitions by advocacy organisation Public Citizen, who has previously highlighted posts by Bella Hadid, Rihanna and Michael Phelps. 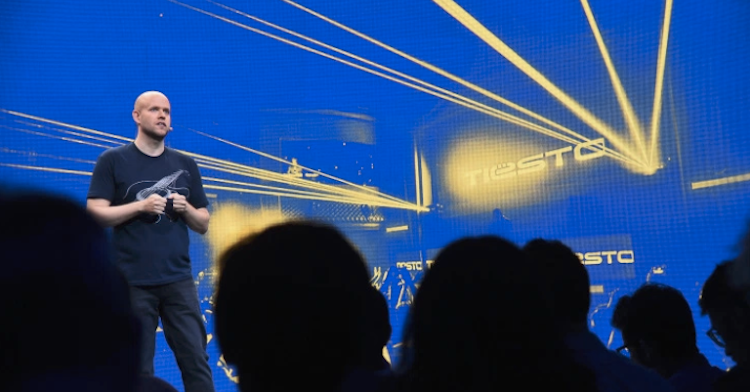 Spotify has struck a new deal with Merlin, the biggest digital rights agency representing independent music labels. The agreement will see Merlin’s members (such as Kobalt Music Recordings, [PIAS] and Mad Decent) given the right to ‘window’ album releases on Spotify Premium, much like the previously announced deal with UMG.

Read why this deal is a step in the right direction for independent artists here.

Google is planning to introduce an ad-blocking feature in the mobile and desktop versions of its popular Chrome web browser, according to the Wall Street Journal. The ad-blocking feature, which could be switched on by default within Chrome, would filter out certain online ad types deemed to provide bad experiences for users as they move around the web.

JADEN JAM: The team who brought you Words With Friends presents their latest creation – GIFs Against Friends! Now you can finally determine who in your crew is the GIF master!