Video is king on Facebook, and soon it may be coming to your cover art. Social Media Today has noted that several users have seen tests – which Facebook has confirmed – of video cover images on some Pages, with the video looping like a GIF.

Read what Facebook had to say about the trial here. 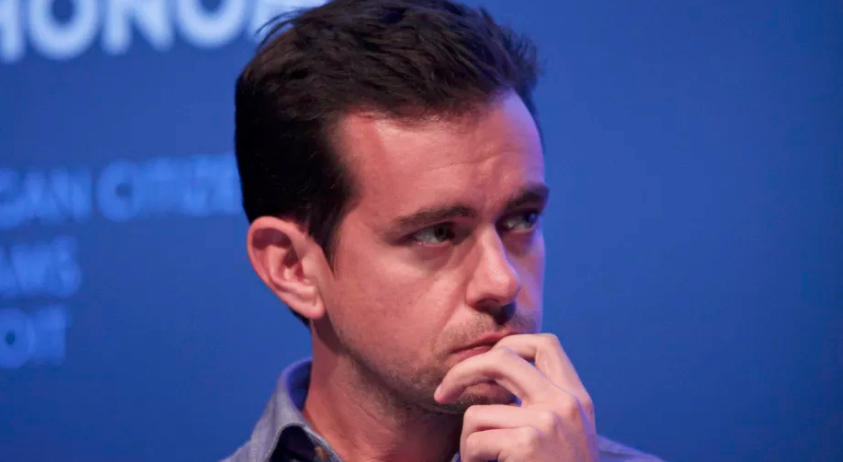 Turns out Twitter’s Q1 earnings report wasn’t as bad as we were all expecting – just had its best quarter of user growth since early 2015! Of course, the numbers have been spun in a very particular way – Twitter doesn’t actually share its total daily active user total after all – however according to reports, nine million new monthly active users were added during the quarter, as well as a 14% increase in daily active users year-on-year.

Break down more of the reported stats here.

Just four months after reaching its last hundred million milestone, Instagram is once again celebrating – this time it’s 700 million monthly active users. “My favourite thing to ask the team is, how large do you think Instagram will be eventually?” Instagram founder Kevin Systrom told The New York Times. “Usually you get to some large number, and it’s definitely more than two times the size we are now. So I can confidently say that most of the people who’ll eventually use Instagram don’t use Instagram now.” 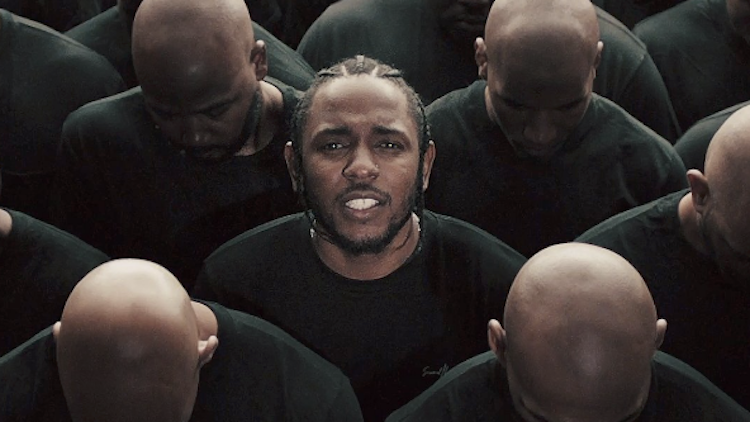 Real or imagined, Drake and Kendrick Lamar are in competition for the coveted title of best rapper on the planet, and Kendrick’s successful sales adds another chapter to the narrative. In a great story by Complex that’s more about streaming vs. physical music sales than the two artists, the data reveals that DAMN. has already been more successful than Drake’s More Life.

Female music fans are about to get the magazine they deserve, with the news that a new all-female focused music magazine is set to launch next month. Dubbed “Women in Pop”, the quarterly magazine will consist of only feature articles which profile female musicians and include their background, how they compose music and their opinions on the gender politics within the music industry, and sold across Australia, NZ, US, UK, Hong Kong, Singapore and Malaysia.

JADEN JAM: Amazon sells a robot that judges how you look (as if you needed that).