Plus how Snapchat pulled off the only good April Fools’ Day prank this year. 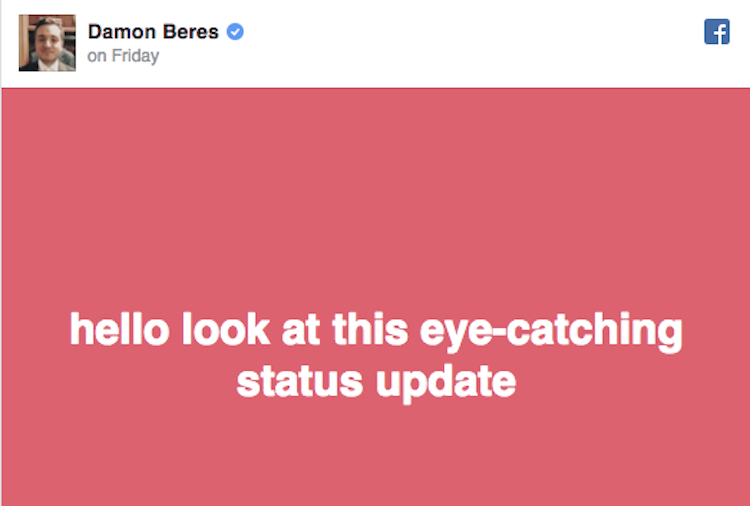 Did Facebook look a little more colourful to you over the weekend? If so, you’re not alone – the platform has been rolling out a new way to post status updates since the end of last year. In a desperate bid to get users to create and post original content, you can now select a background colour for text when writing something in the “What’s on your mind?” box – which also gives the post a much more prominent slice of real estate in the News Feed.

See more of this new feature in action here.

Twitter is retiring the egg default photo, replacing it with… a silhouette of a head. “Now it’s time for something new – something that encourages people to upload their own photos for more personal expression,” Twitter announced in a blog – a move which has attracted criticism from users who believe the platform isn’t doing enough to curb it’s harassment problem. 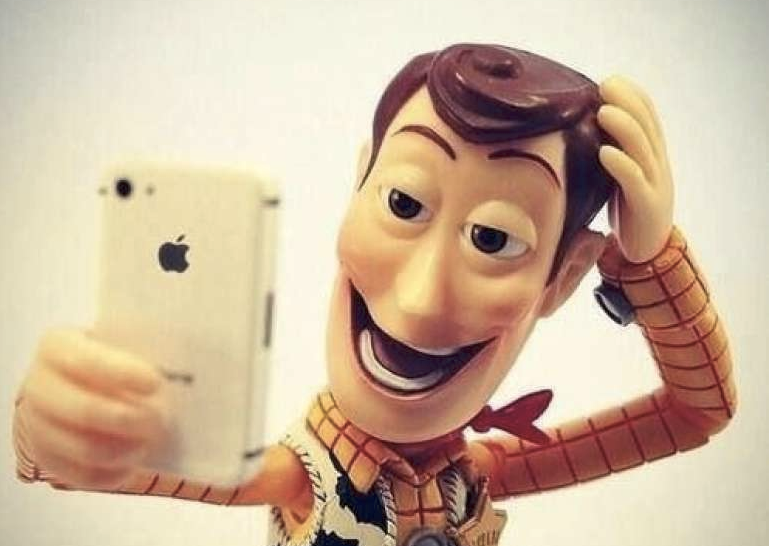 In news that will surprise no one, Instagram has been rated the most narcissistic social media platform. Results of a survey by student loan refinancing startup LendEDU indicated that 64% of nearly 3,700 college students polled believe Instagram was the biggest culprit, followed by Snapchat with 15%. According to the survey’s authors, millennials “use these platforms to boast of their daily tidings, carefully craft their public image, and feed their egos in this interconnected digital age.” 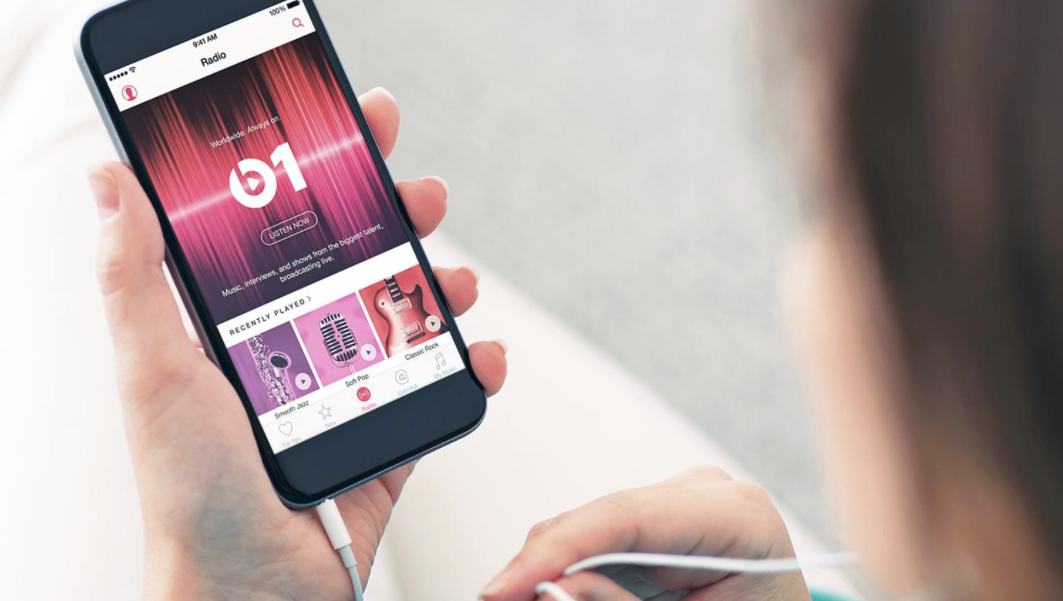 No matter how you listen to your music, you usually fall into one of two camps – Apple Music or Spotify. Now one writer has documented the transition from one streaming to the other, with some surprising results. After finding that he couldn’t unlink his Spotify and Facebook accounts, Business Insider journalist Nick Vega decided to give Apple Music a spin – but discovers that it’s a flawed app. 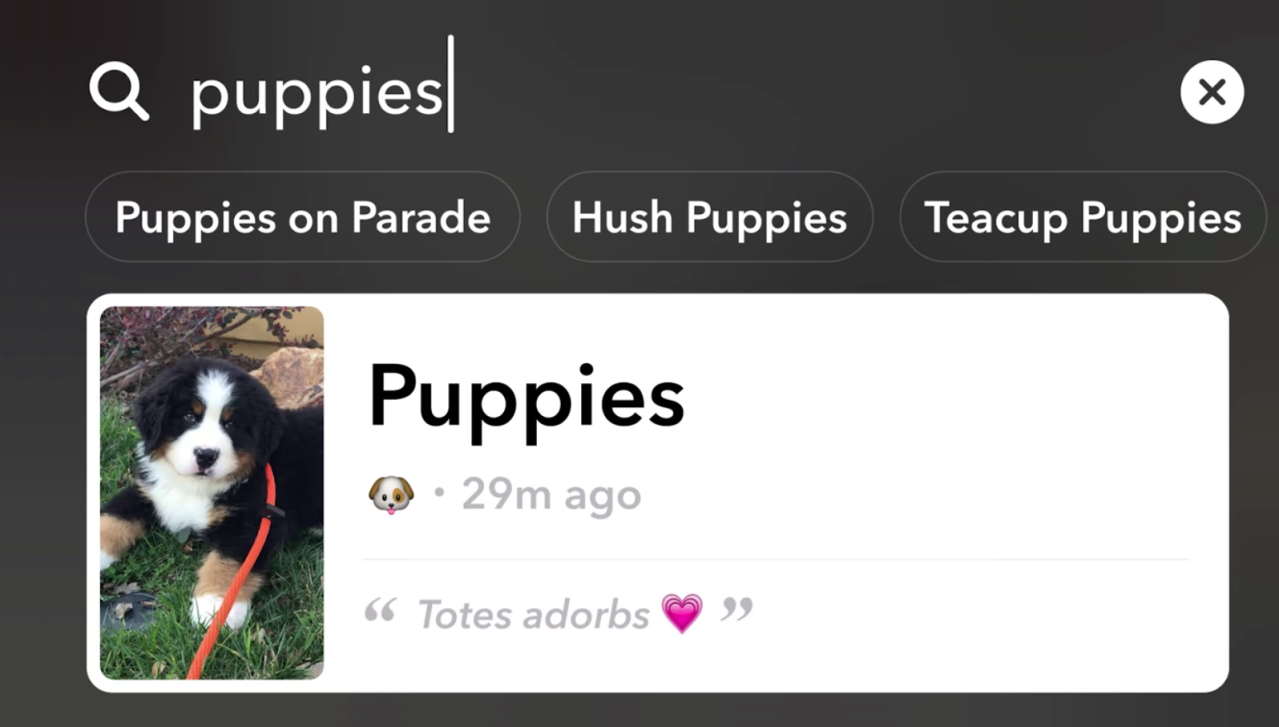 Snapchat has launched a search functionality for content submitted to its public “Our Stories” – essentially making it a stronger competitor for YouTube. The rollout of the feature begins with people in select U.S. cities being able to search for public Our Stories, but everyone’s submissions are already being indexed (so the algorithm can locate the content later).

JADEN JAM: One clever insurance company has tallied the damage from the first seven Fast & Furious movies, calculating a figure of over US$523 million.