Plus how John Farnham’s “You’re The Voice” is being used to support victims of domestic violence. 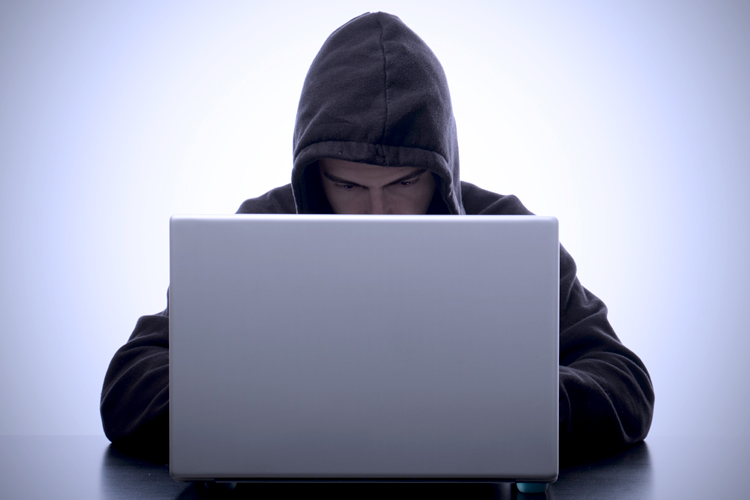 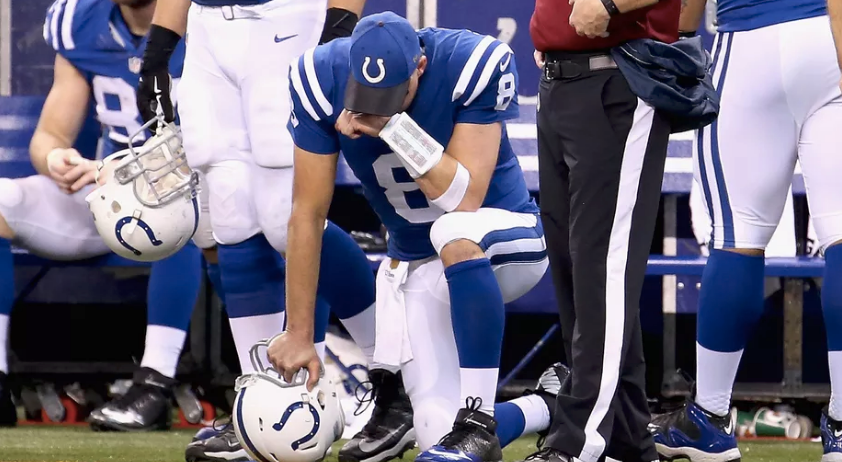 Twitter will not stream the National Football League’s “Thursday Night Football” games this season – which may not be bad news for Australian users, but it is especially bad news for Twitter, since the NFL partnership was the cornerstone of Twitter’s livestreaming video strategy that it has been pushing to investors for almost a year. and it’s it’s unclear where Twitter goes from here, with no significant sports rights available right now and most major leagues locked into massive TV contracts. 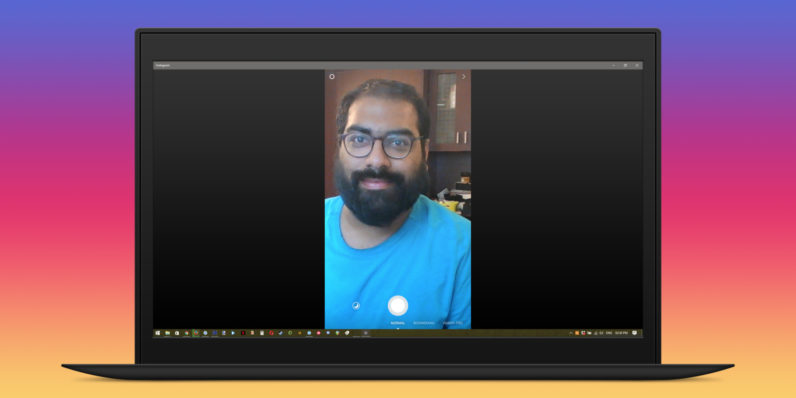 Instagram will now let you send photo and video as direct messages from your desktop – but only if you’re using the Windows 10 app. In true frustrating Instagram style, the feature allows you to snap pictures and footage only for DMs to your contacts and group conversations, and not for public posts.

YouTube TV has officially launched in five U.S. cities today, offering a live TV service that seeks to compete with other internet-based TV services such as Dish Network’s Sling TV, AT&T’s DirecTV Now and Hulu’s upcoming service — as well as the broader pay-TV ecosystem. For US$35 per month, YouTube TV gets you more than 40 channels including all of the major broadcast networks as well as popular cable networks such as ESPN, FX and Fox News, as well as access to exclusive YouTube content.

Read what vp of content partnerships for YouTube, Kelly Merryman, had to say on the launch here. 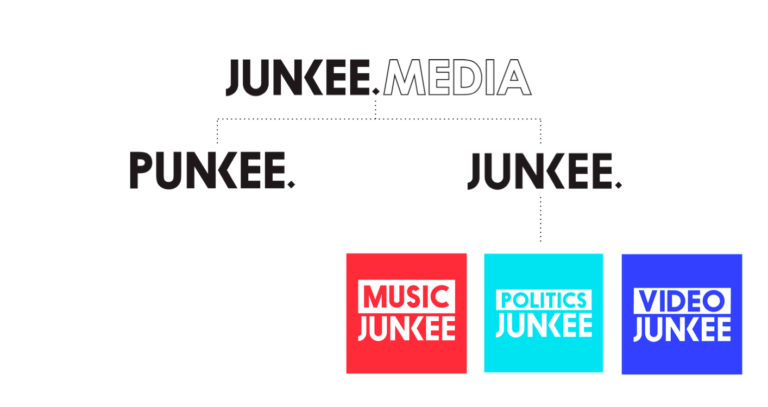 Junkee Media has announced some changes to the names of it’s publications, retiring the names The Vine and Faster Louder. The Vine will be rebranded to Punkee, with the publication aimed at Gen Z. Its flagship title Junkee will see dedicated sections built around social communities for Politics Junkee, Video Junkee and Music Junkee (which will replace Faster Louder) – however dance music publication Inthemix will not be affected.

Read more about the shake-up here.