#Newsfeed: Facebook says one in five videos shared are live streams; Twitter is suing the government for trying to unmask an anti-Trump account; Spotify is considering an IPO without raising more money

There is so much news coming out of Facebook today, it’s almost hard to contain it in a short paragraph. Firstly, they’ve announced “a new educational tool against misinformation” and the 10 commandments for spotting fake news. Secondly, Facebook has launched a “helpful assistant in Messenger, powered by artificial intelligence” that is reminiscent of Microsoft’s ill-fated character Clippy.

But most notably, Facebook is reporting that one in five videos shared on the social network is of the Facebook Live variety. According to the company’s head of video, Fidji Simo, Facebook’s costly and time-consuming shift toward live broadcasting is actually starting to work.

Twitter is suing the Trump administration after it tried to compel the social media site to reveal the identity of an account that had been tweeting criticism of the president. In a lawsuit filed in the U.S. District Court in the Northern District of California, Twitter revealed that the Department of Homeland Security in March had demanded that the company reveal who is behind @ALT_USCIS, an anonymous account that has been raising alarms about U.S. Citizenship and Immigration Services and Trump’s immigration policies. 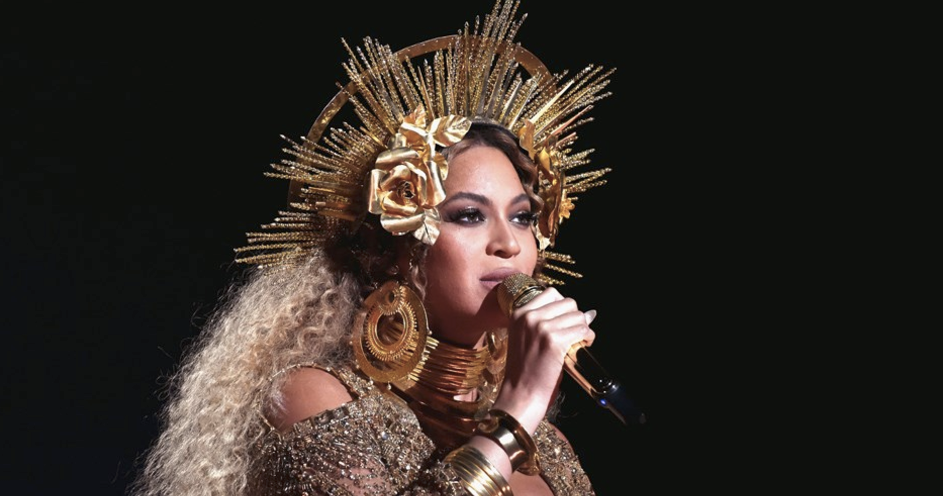 Selena Gomez may boast the title of “most followed person on Instagram”, but even she can’t rival Beyonce when it comes to making money from the social network. According to new statistics from D’Marie Analytics, Queen Bey is officially the most influential person on Instagram, commanding up to AU$1.32 million per post. “She’s been more consistent about posting in the past two months than before,” Frank Spadafora, chief executive of D’Marie explained. “Her limited release of exclusive, curated content…causes such frenzy from her audience. These days, less really is more.” 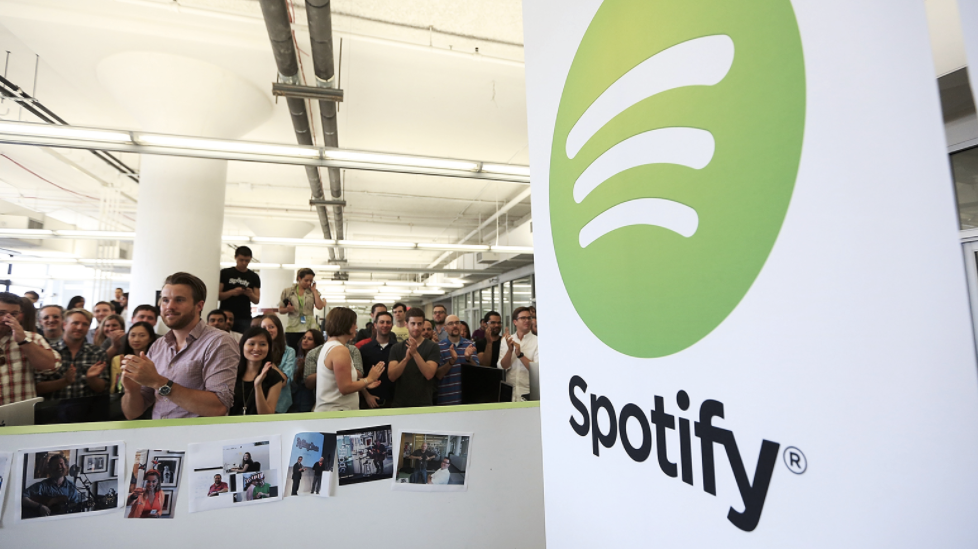 The owners of Spotify are considering listing its shares on public exchanges without raising any new money, according to Bloomberg. The recent deal with Universal Music Group may have raised enough cash that the once-delayed plans to launch an IPO make be back on track, but with a twist – Spotify would opt for a direct listing instead of a traditional IPO. 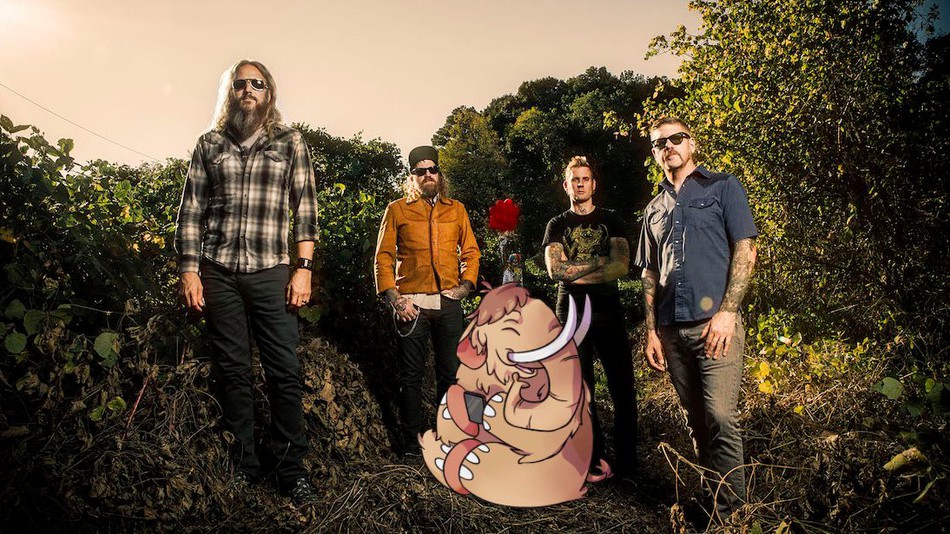 It was bound to happen – the hottest social media platform this week has finally received a response from the metal band that shares its name. Mastodon (the band) are having fun with the increase in searches and tweets related to their name – and are even using it as a way to give a little promotion to their new album.

JADEN JAM: Spelling traditionalists, look away now… additions of words such as “dabbing” and “mic drop” to the Oxford English Dictionary means that they are now legal to use in a game of Scrabble.