Plus the secret to office happiness. 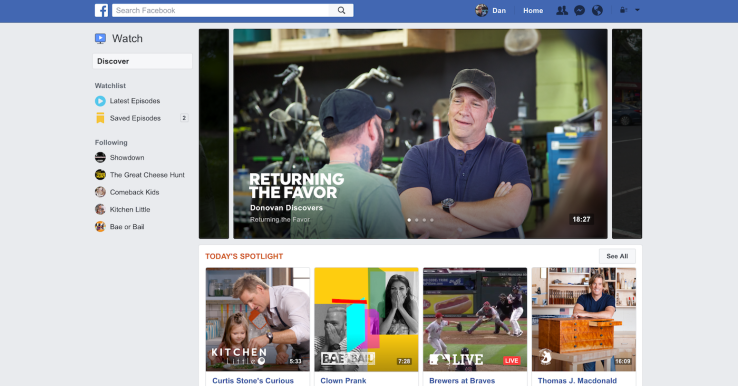 Facebook has a new home for original video content produced exclusively for it by partners, who will earn 55 percent of ad break revenue while Facebook keeps 45 percent. The “Watch” tab and several dozen original shows will start rolling out to a small group of U.S. users tomorrow on mobile, desktop and Facebook’s TV apps. Watch features personalised recommendations of live and recorded shows to watch, plus categories like “Most Talked About,” “What’s Making People Laugh” and “Shows Your Friends Are Watching.” Publishers can also share their shows to the News Feed to help people discover them. 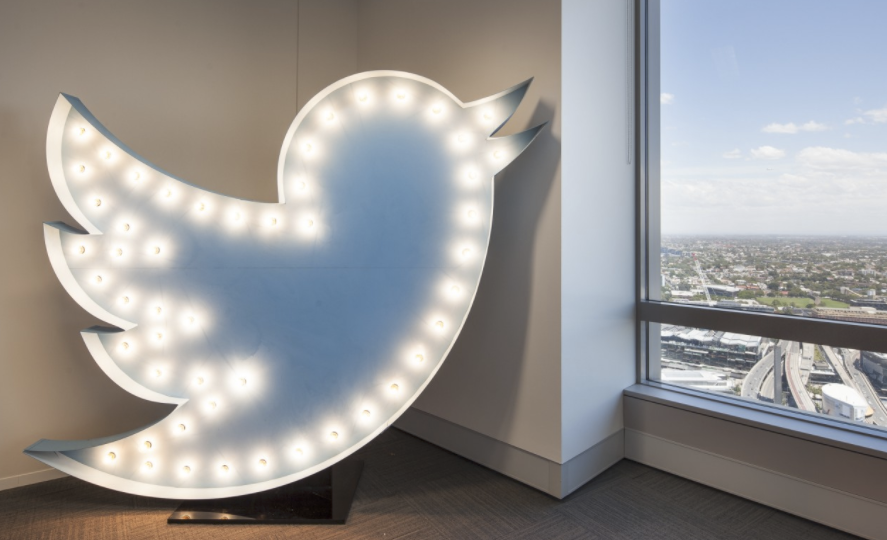 Twitter launched its global Every Character Matters campaign from the top of the Sydney Harbour Bridge today as part of a ‘world tour’ featuring some of the social media platform’s prominent contributors. The video relay started in India last year, and sees each creator involved broadcasting content created especially for #EveryCharacterMatters, sharing everything from new lyrics to gaming sessions (and cute baby animals). When their session ends, they will tag the next creative to pick up where they left off.

Read more about this event here. 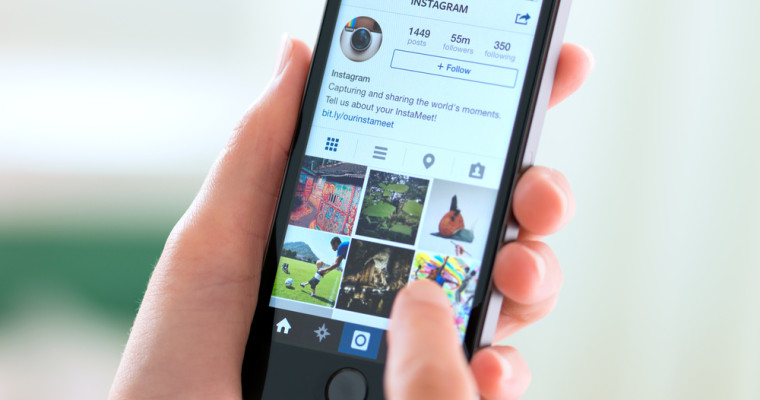 Technology website Engadget is arguing that Instagram users aren’t as mad at the platform algorithm than we think. Now more than one year on, the shift away chronological feed that originally received a backlash is now serving a purpose – increasing engagement tremendously. An Instagram spokesperson told the news outlet that people liked more, commented more and generally just interacted more with the app since the change. 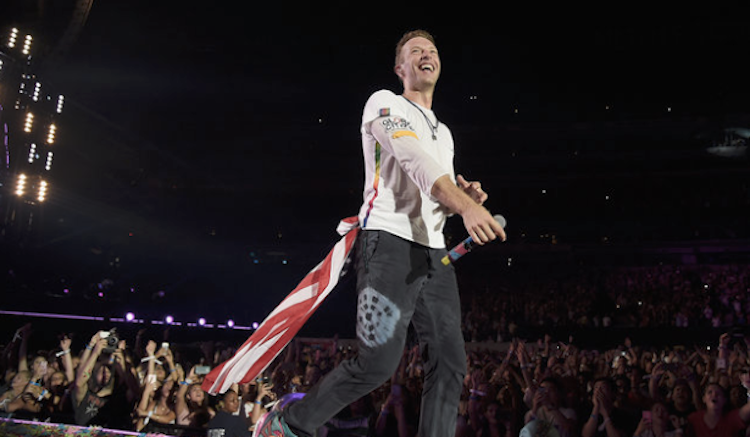 Samsung and Live Nation are set to live stream Coldplay’s A Head Full of Dreams tour in virtual reality. “By partnering with Live Nation and Coldplay, music fans across the globe with Gear VR can tune in to the live concert, experiencing the energy of the show like never before,” Samsung Electronics America’s Michael Schmier said in a statement.

JADEN JAM: One couple had a tech-themed wedding that was super Instagram-worthy.