Plus should musicians even bother making albums since almost no one is buying them? 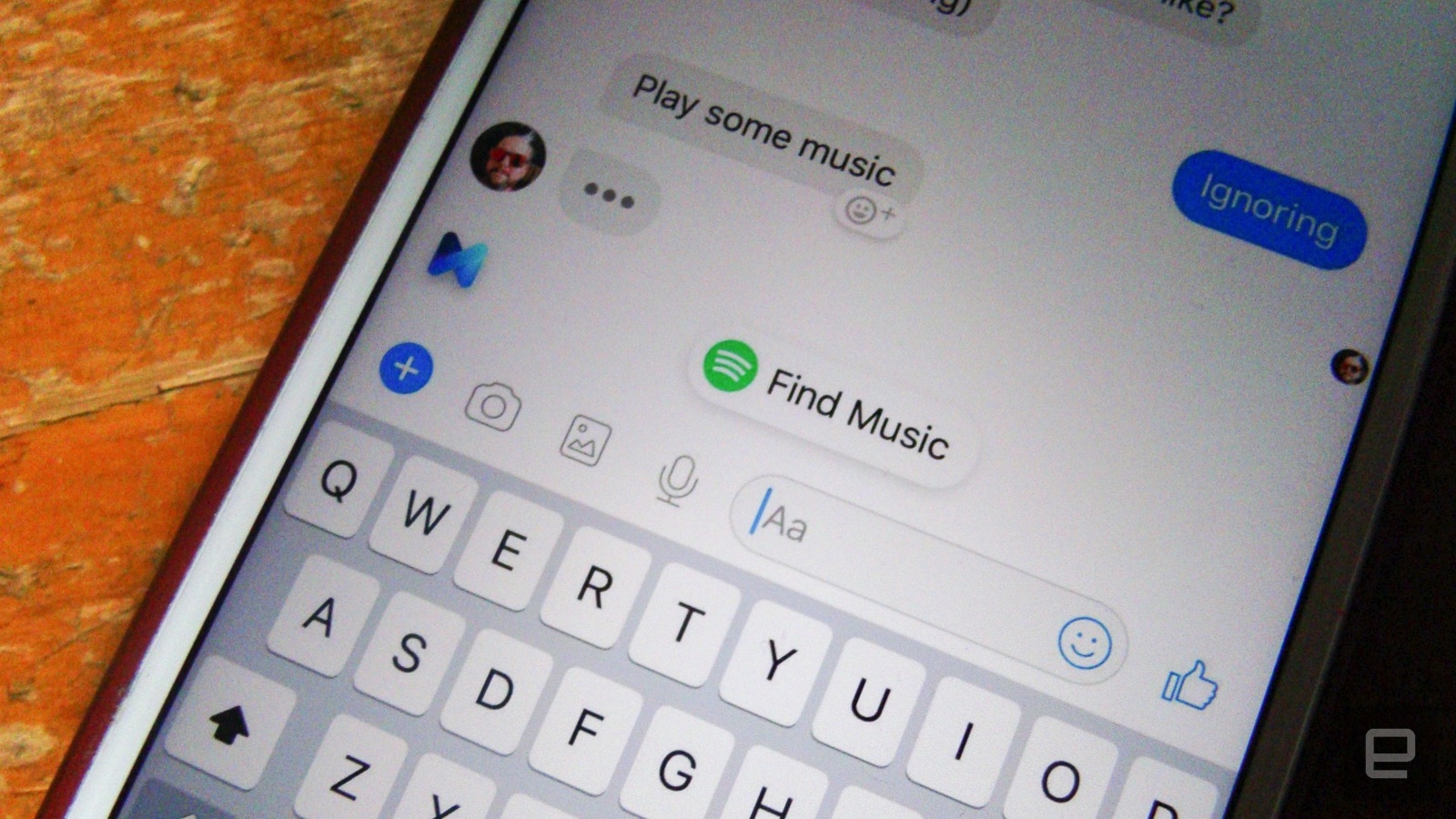 While Spotify’s integration with Facebook Messenger began in March, the platform’s intelligent assistant M now delivers Spotify suggestions when music is brought up in conversation. The prompts are triggered by a variety of phrases and specific words. For example, type “play some music” or “listen to music” in Messenger, and M will offer to “Find Music” in Spotify. 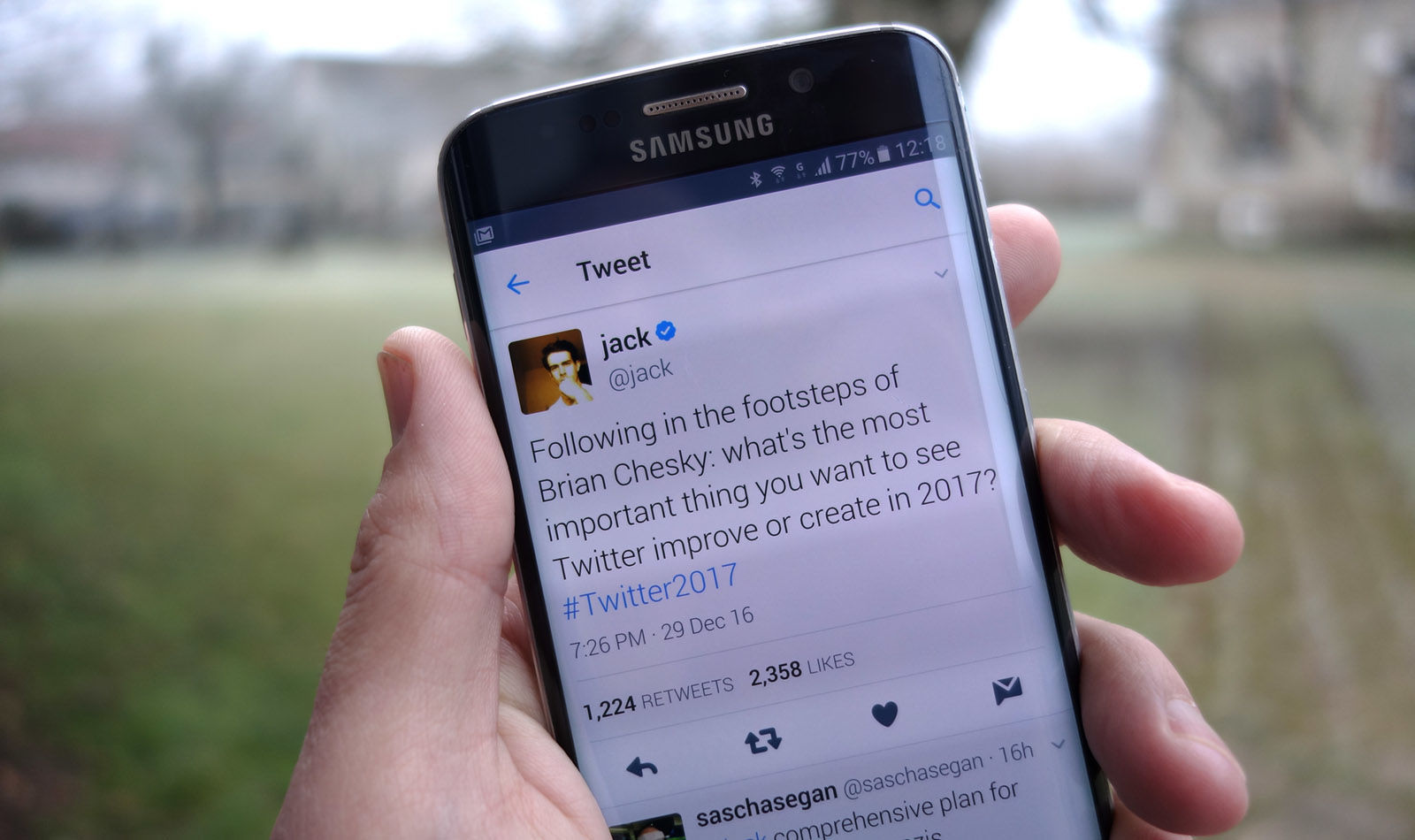 Engadget’s senior editor Daniel Cooper has written a scathing article regarding his one-week break from Twitter, and why the platform is failing its users. The self-confessed prolific Twitterer normally spends “hours on the site each day, tweeting incessantly”, now claims that Twitter is not the people’s news network and is instead the enemy of calm. 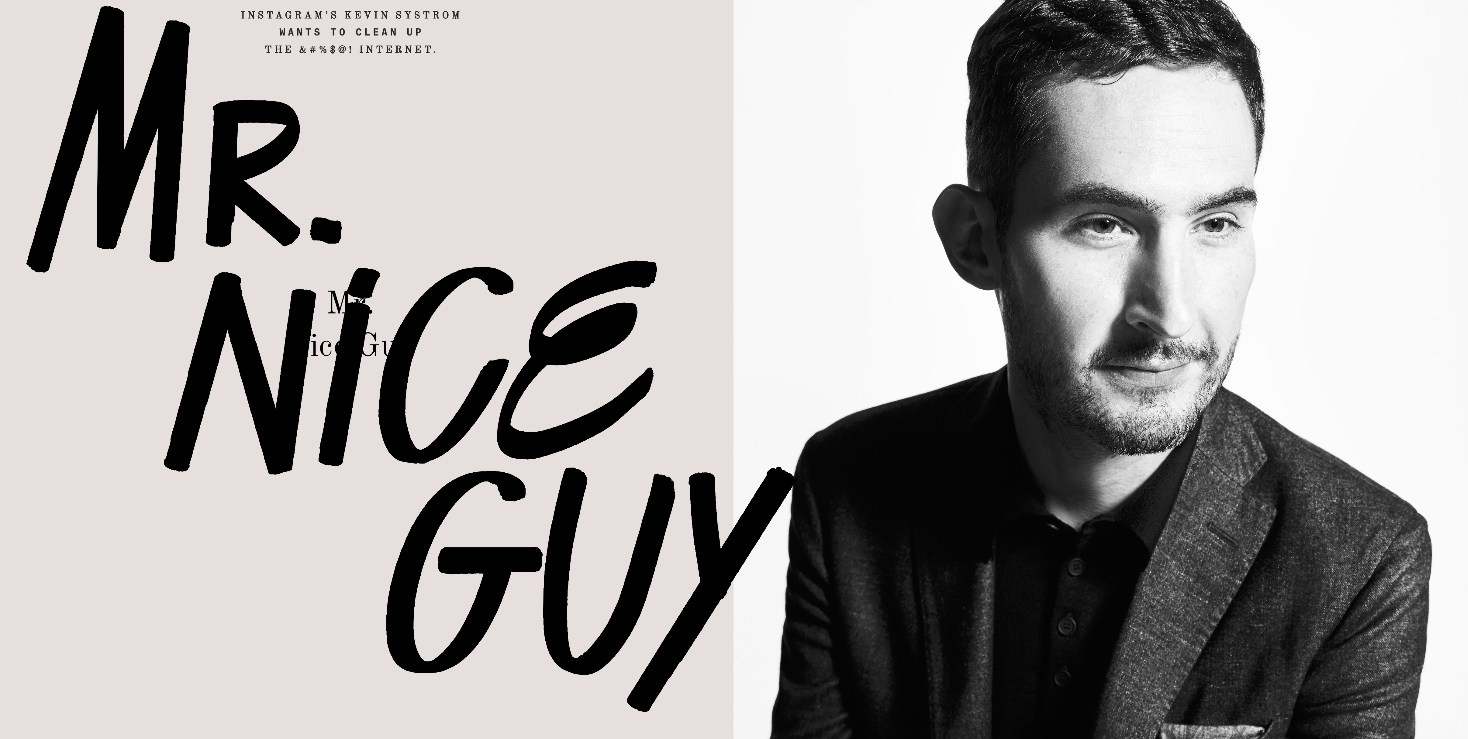 Tech mag WIRED has taken an in-depth look at Instagram CEO Kevin Systrom’s quest to “clean up the fucking internet”. The lengthy article explains the development of DeepText, the tool Facebook has built to help computers interpret language through “word embeddings” (which sees machines try to deduce meaning from the other words around it whenever the system encounters a new word). Working with DeepText, Instagram’s engineers came up with a set of rules for identifying negative comments, assigning a “karma score” to comments to help filter out the lacklustre contributions of Instagram users/bots. 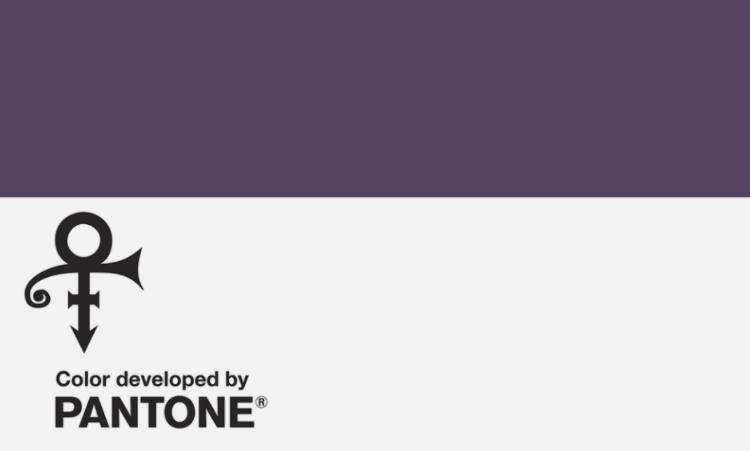 Prince has inspired an official new shade of purple according to The Pantone Color Institute, who partnered with the late artist’s estate as a tribute to him and his favourite colour. Dubbed ‘Love Symbol #2’, the colour was based on the hue of Prince’s custom purple Yamaha piano and acts as a “standardised custom colour to represent and honour the international icon.”

JADEN JAM: A petition to add Quavo to the U.S national anthem has almost reached its goal.