Plus what it’s like being Chance The Rapper’s intern. 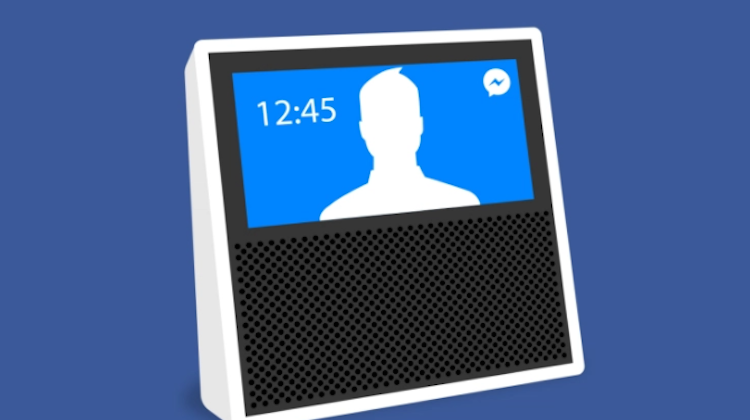 Facebook is reportedly working on dedicated video chat hardware, according to a new report by Bloomberg. The device is said to include a notebook-sized display, and is intended to make video chat participants “separated geographically feel like they’re together in the same space”. Combined with the rumoured standalone smart speaker, the move towards hardware marks Facebook’s near-guaranteed expansion into the home. 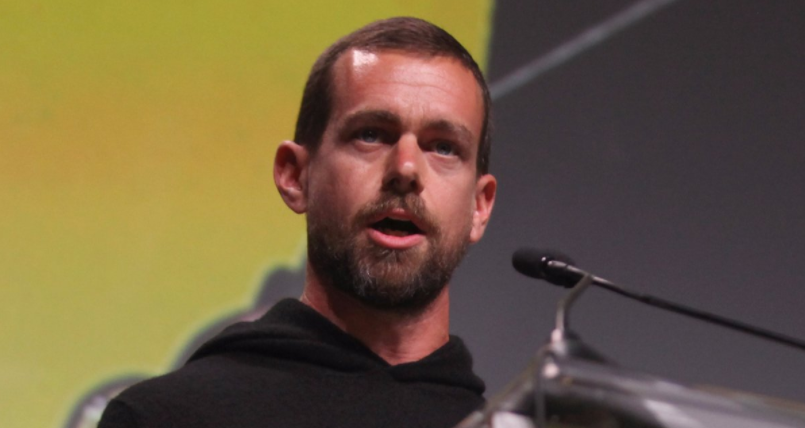 Since October 2016, Twitter has talked up its daily active user growth without actually disclosing how many users the platform has – something that the U.S. Securities and Exchange Commission wants to call the company out on. Thanks to correspondence between Twitter and the SEC from early June, we have more colour behind the company’s decision to obfuscate its DAU number: It doesn’t want to be compared to other social networks like Facebook and Snapchat. In response to a SEC question about why Twitter only gives its DAU percentage and not the actual number, the company explained that it thinks “the absolute number of DAUs is less important than the percentage change in DAUs because the key factor is whether engagement is increasing or decreasing on a relative basis.”

A story by ABC News has looked into why people voluntarily promote businesses, in relation to shoutouts on Instagram. “These days, people like to be associated with brands, not just global brands, but local brands,” University of Wollongong professor Katina Michael explained. “People feel they’re getting something back, even if it’s in-kind, which is about building their persona and reputation online, and local organisations can help you do that.”

Sony Music’s earnings are up this quarter, thanks to a boost in streaming and physical sales led particularly by Harry Styles. There was an increase of 57.6 percent on the operating income of the corresponding period last year (now up to US$225.22 million), but it wasn’t all good news – with revenue from digital downloads decreasing by 22.1%.

Read all the stats here.