Plus how Chance the Rapper became the youngest person on Fortune’s 40 Under 40 list. 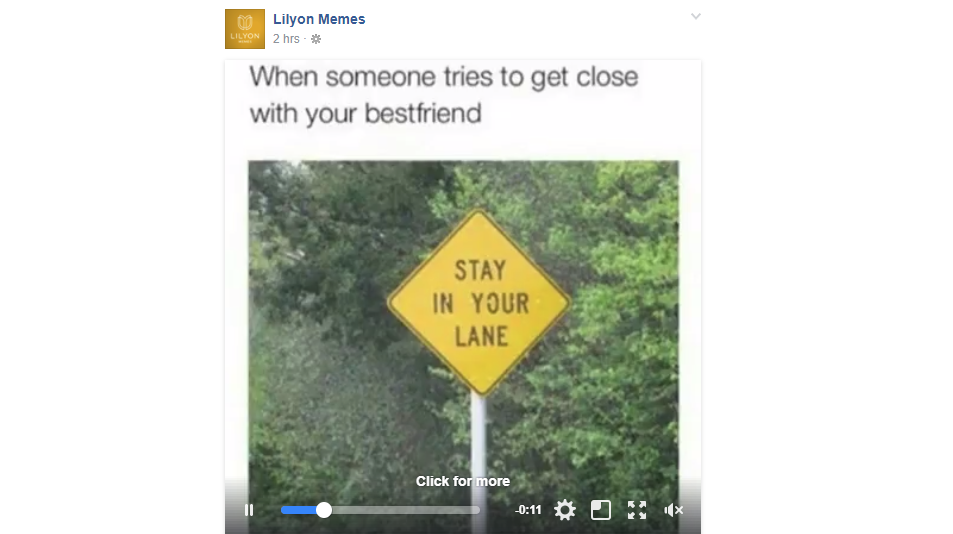 Facebook is cracking down on content that played the algorithm game, including static images that are posted as looping videos as and fake video play buttons. As part of the latest algorithm update, Facebook will use a new ‘motion scoring’ system in order to detect movement inside a video, and demote content that’s not actual video, despite being posted as such.

Twitter has partnered with The Weather Channel to live stream this week’s total solar eclipse as the Moon’s shadow travels from the West Coast to the East Coast of the United States. The stream will be hosted by meteorologists Ari Sarsalari and Domenica Davis, and it will also feature “high-resolution and aerial drone footage from Weather’s network of storm trackers,” and real-time eclipse footage courtesy of NASA.

Read more about this partnership here. 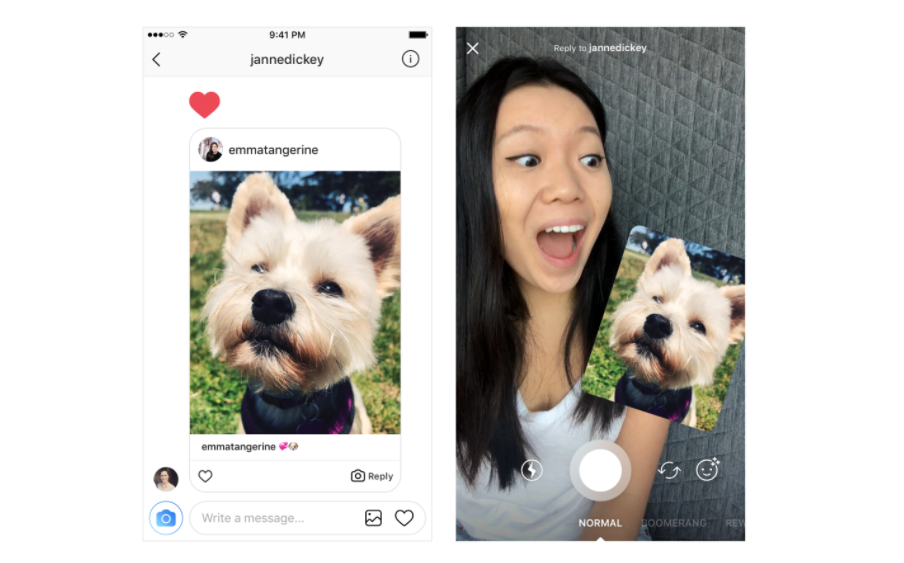 Instagram DMs are getting a revamp, with the adding of a new feature making it even easier to maintain context with your messages. Now when someone shares an Instagram post with you via DM, any photo or video reply you make to that message will automatically include a sticker of the image you’re replying to, which you can place wherever you want in the frame. In addition to the new stickers in shared posts, users will also have the ability to send a split-screen reply by tapping on the sticker. 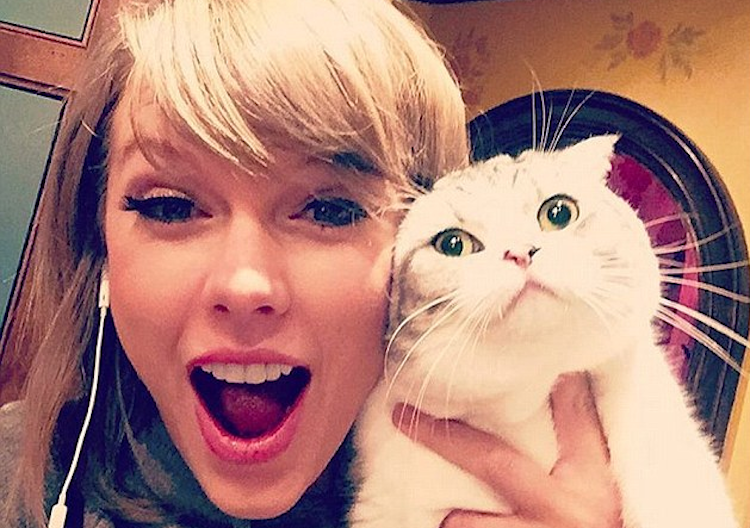 Just days after a judge ruled in her favour in a sexual assault trial, Taylor Swift has faded to black on social media. Her Instagram is now blank – although she hadn’t been using it for awhile. Her Twitter, Tumblr, Facebook page and official website have also gone dark, or are in the process of being wiped clean – which means she probably has something big planned.

Read the theories on the blackout here.

JADEN JAM: Did you know that 40 years ago NASA sent a mixtape to aliens?