Plus why design is too important to be left to designers.

Teens are leaving Facebook faster than expected, according to a new study from research firm eMarketer. The study estimates that Facebook’s user base among 12- to 17-year-olds in the U.S. will shrink by 3.4 percent in 2017 – the first time eMarketer has predicted a decline in Facebook usage for any age group – with the youngest demographic fast becoming “Facebook-nevers,” younger social network users who simply avoid Facebook altogether.

Bruno Mars got a lesson in uploading photos to Twitter, when fans called him out for his unnecessary photo collages. “My collage skills are gettin’ pretty epic!” he naively posted on Twitter in reference to a side-by-side image he edited of the back and front of a Chicago Blackhawks jersey. Fans jumped at the opportunity to remind the singer that twitter in fact allows you to post more than one photo at a time. 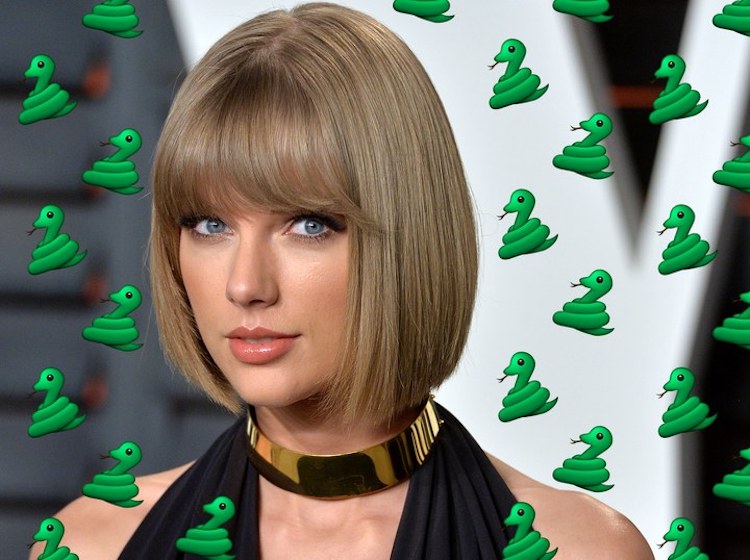 Taylor Swift’s retreat from social media didn’t last long. After unexpectedly blanking out her online accounts over the weekend, Swift was back online overnight with a curious video of what appears to be a reptile’s tail. After reliably putting out a new album every two years, it has been nearly three since Swift dropped her 1989 album in October 2014, adding fuel to the rumour that she’s about to release new music. 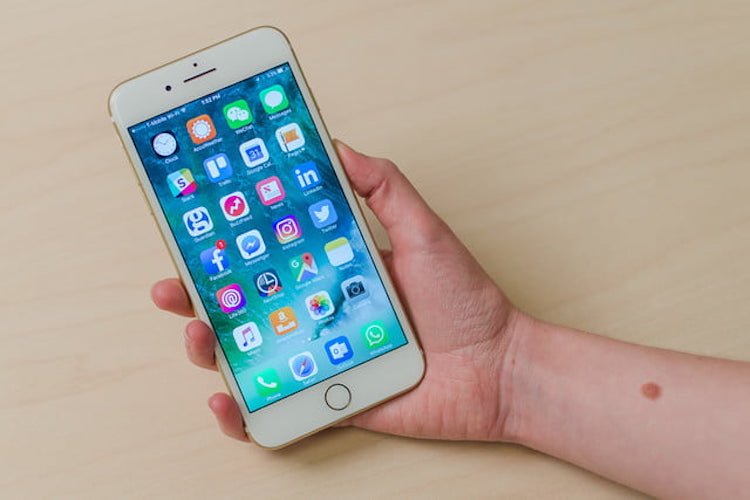 Millennials are proving to be a fickle group now more than ever before, according to the latest volume of Nielsen’s “Millennials on Millennials” report. Researchers examined how those between the ages of 18 and 34 use communication and streaming music apps, finding that around 60 per cent of millennials do not stick to a single music service, but rather switch between at least two apps. In contrast, those older than 35 tend to be a bit more singular in their tastes, with just 39 percent reporting to use more than one app on a regular basis.

JADEN JAM: One news anchor has dropped a record 42 Travis Scott references during his sports segment.