Plus why Taylor Swift absolutely should have released her new video before the song.

Facebook has strengthened its efforts to promote quality journalism, now blocking ads from pages that spread fake news. If a Facebook page is found to be repeatedly sharing false stories, the company will ban the page from advertising on Facebook. The company uses third-party fact-checking organisations to flag stories that are false, and took the opportunity to call out Pages who spread fake news for making the world “less informed.” 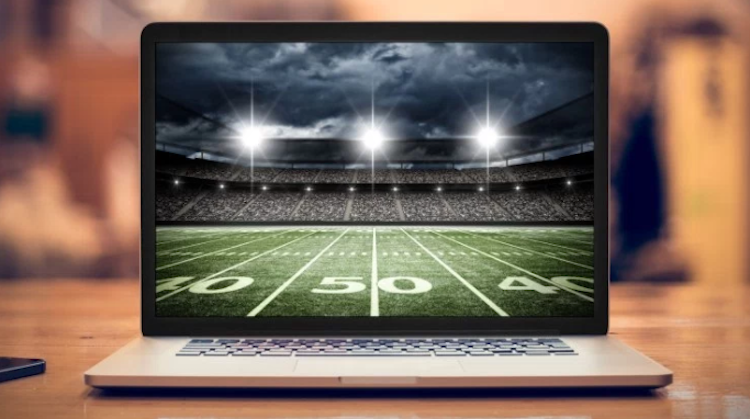 The NFL’s new live streamed Twitter show #NFLBlitz kicks off tonight, with the show’s format leveraging Twitter’s social and conversational medium to drive its programming. Hosts Marc Istook and Erin Coscarelliwill talk about the top NFL trends based on social metrics, data and buzz, and they’ll incorporate fan reaction and opinion as voiced through Twitter. Twitter’s live streaming property Periscope is also expected to be integrated into the show, bringing live, pre-game access and other interviews to the social network. 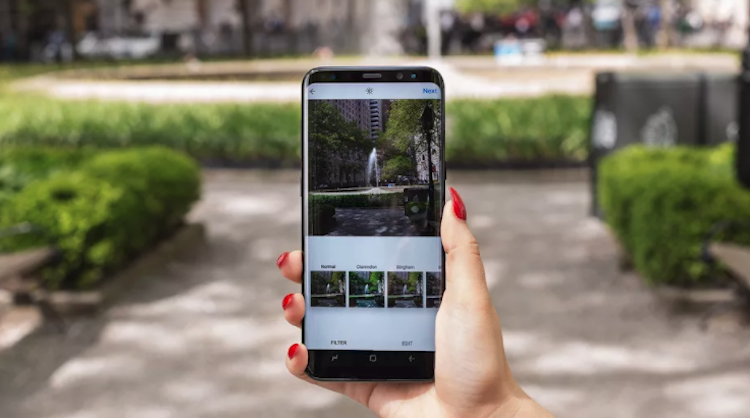 Instagram now lets you post photo albums with landscape and portrait pictures. Since the feature was introduced in February, you’ve only been able to post square-format photos — very old-school Instagram. But now, you’ll be able to post pictures in the format of your choosing, rather than cropping down to a square. The downside is that it seems like you’ll still have to choose one photo format and then stick with it — from the sound of it, you won’t be able to create an album with landscape and square or portrait photos.

Earlier this year, YouTube introduced a major redesign of its desktop website, and from today, YouTube is taking this update out of beta and making it available to all users. In addition, the company is extending the design and select new features to its mobile app, and is unveiling an updated logo and icon. New features for the app include its own take on the cleaner redesign, where the header is now white and the navigation tabs have been moved to the bottom – making them easier to reach with your thumbs.