Plus why Vice premiered its latest digital series on TV. 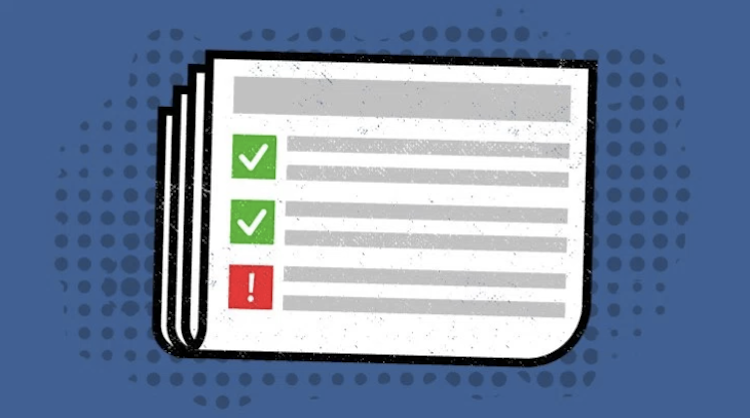 Facebook will become the suggester of perspective to avoid being the “arbiter of truth”. Appearing before someone reads, Related Articles will surface links to additional reporting on the same topic to provide different view points, and to truthiness reports from the fact checkers.

As they face a changing market for journalistic content, Australian news organisations are increasingly being forced to experiment with new approaches to telling their stories. The Conversation has highlighted the efforts of ABC News, in particular political editor Chris Uhlmann’s strident criticism of the Trump administration (2,700 tweets that day), published from the sidelines of the G20 summit in Hamburg.

Photographer Cindy Sherman has surprised fans with a public Instagram account filled with hundreds of posts. The account has been active, but private, since October of last year. In the 590 images posted to the account, Sherman dabbles with some standard, banal Instagram behaviors like food photography, short videos of wild animals, and throwback Mother’s Day pics. 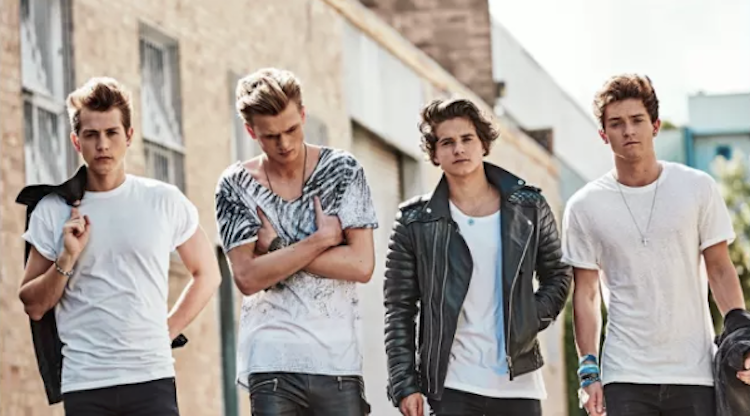 HypeForType, the largest online font retailer in Europe, is suing Universal Music Group for US$1.25 million on allegations of piracy. Universal has been using two fonts designed and licensed by HypeForType, Nanami Rounded and Ebisu Bold, to stylise British band The Vamp’s logo.