Plus how mood music is changing streaming. 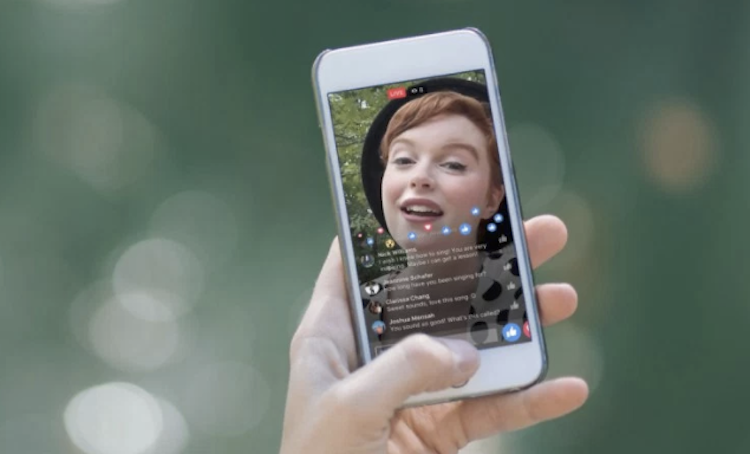 Facebook is testing a new way to “go live” on its social network – an option that was previously available by pressing the “Live” button on the Status update box. According to reports from TechCrunch, some users are seeing a prompt to “go live” – meaning start a live video broadcast – appearing right within the Facebook Camera screen, alongside other options, like the ability to use Facebook Live Audio, or create a GIF. 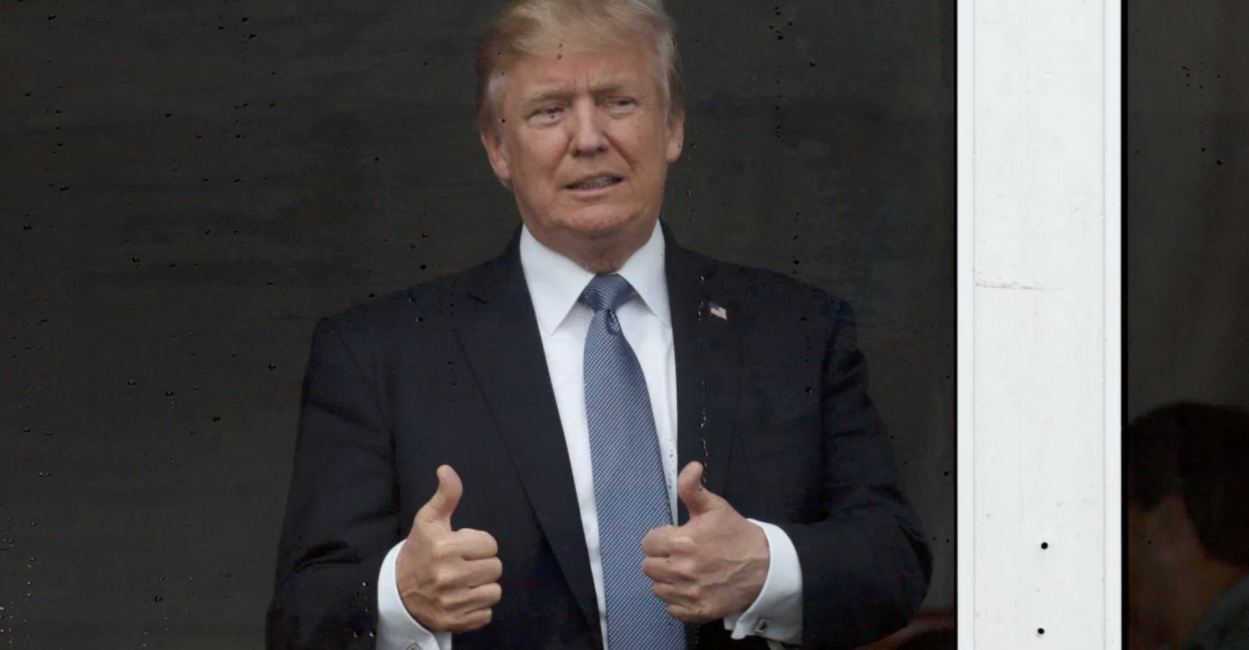 A couple of Australian researchers have taken a scientific look at Trump’s tweets for a study just published in Small Business Economics, comparing his Twitter personality compares with 105 high-profile entrepreneurs and CEO personalities from around the world.

Analysing the “Big Five” traits used in psychological studies to profile someone’s personality and default demeanor – openness, extraversion, conscientiousness, agreeableness, and neuroticism – the researchers ranked Trump near the lowest percentile in agreeableness, but near the highest in both openness and neuroticism. 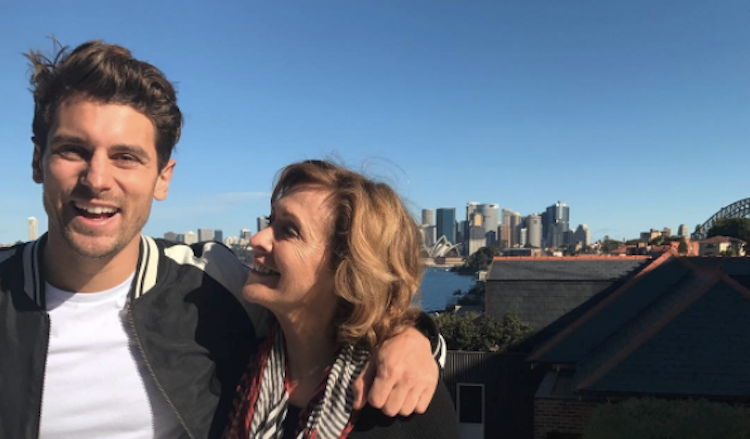 It’s hard being The Bachelor on social media apparently. Eagle-eyed fans have speculated that Matty J. cut the winner out of latest Instagram post, with the comment feed flooded with assumptions that the identity of the cropped person was Laura Byrne (this season’s front runner).

Another day, another lawsuit for a record label – but this time it’s Sony’s turn. A lawsuit has been brought against Sony Pictures that alleges the studio unlawfully used the T. Rex song “Debora” in Edgar Wright’s recent music-centric action movie Baby Driver, according to the Hollywood Reporter. In the complaint, the son of T. Rex frontman Marc Bolan states that Sony reached out to his lawyer to request a license for the song to be included on the soundtrack, but then cut off communication shortly after Feld informed the company that its use of the song in the film was unauthorised.

JADEN JAM: Apparently Italians are so bad at passwords, Google is hosting workshops for them.