Plus why we’re in the early stages of a visual revolution in journalism.

The Australian Public Service Commission’s social media guidelines were updated yesterday, meaning that checking Facebook and liking a post critical of the Government could be enough to see public servants facing disciplinary action. Under the new guidelines, employees may also be held accountable for comments other people make on their Facebook pages. 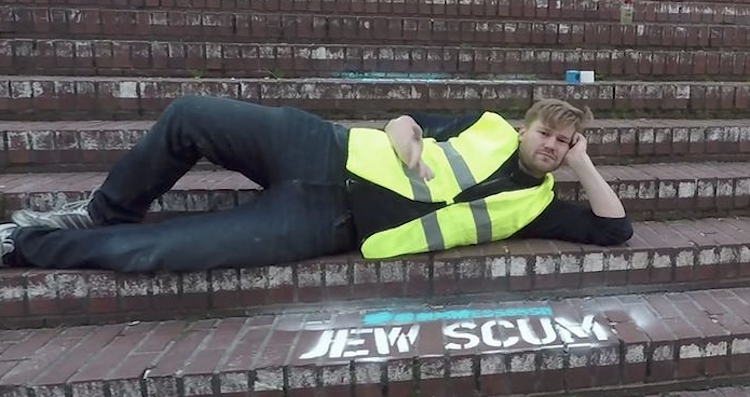 Author and comedian Shahak Shapira has reported over 300 tweets for hateful and racist content, but none of the tweets were deleted. So Shapira has taken action, wanting to make sure that Twitter employees couldn’t help but notice them – so he stenciled the racist tweets around Twitter’s German offices.

Read more about this stunt here. 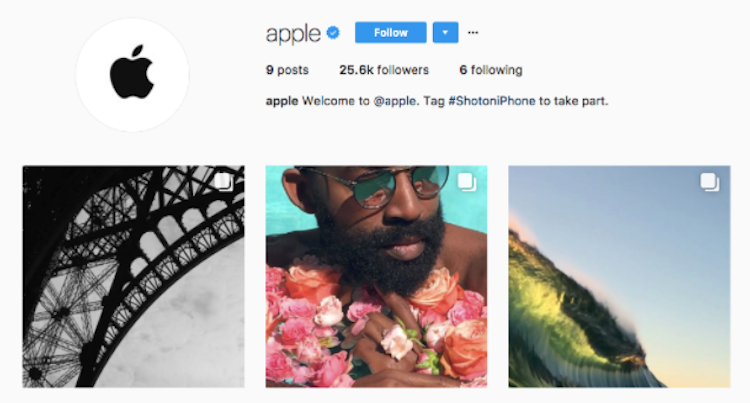 In what feels like the natural extension of the “Shot on iPhone” billboard ad campaign, Apple has just launched its official Instagram account, @apple. But this isn’t your average corporate account as the company doesn’t want to showcase its own product ad nauseam – instead, Apple is going to share photos shot with an iPhone. The account is currently relying heavily on the recently introduced gallery format, showcasing five creators at a time. 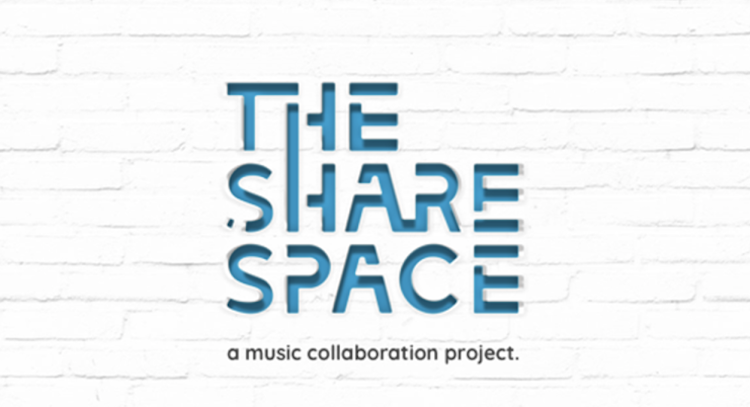 Sony Music Entertainment Australia and ZigZagTV this morning announced an innovative new original YouTube content series to launch in October, giving eight music makers a crash course in the industry and creative collaboration. Dubbed The ShareSpace will focus on eight emerging Aussie artists (referred to as “The Talent”) becoming part of a “creative community” for 30 days.

JADEN JAM: A man has belted out Pearl Jam’s ‘Even Flow’ while being arrested on live TV.