Plus how to save TIDAL from near-certain death.

Facebook wants to fix the pile-up of “fat fingers” and hair-trigger mobile ads that lead to unintended clicks. The company has decided to stop charging advertisers in its Facebook Audience Network if a person clicks on a mobile ad but backtracks within two seconds – the telltale sign of an accidental click, according to Brett Vogel, Facebook’s product marketing manager. 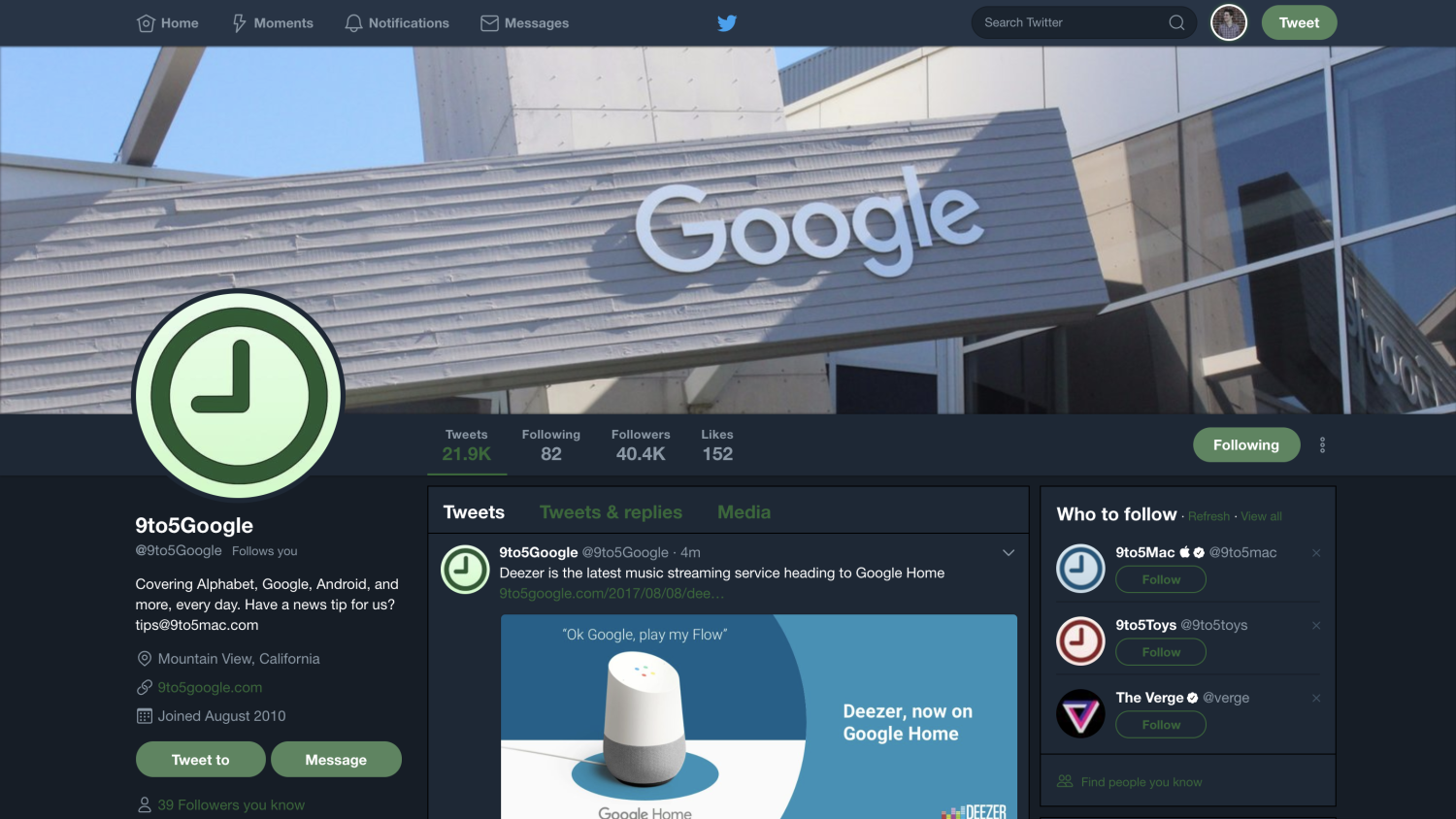 After releasing the Night Mode function on its mobile app last July, Twitter has now introduced the darker look to the desktop version. Night Mode for Twitter on the desktop doesn’t change the way that the site works, but it does make the site considerably easier on the eyes for late-light tweeting – with any traces of white have been replaced with a dark grey. 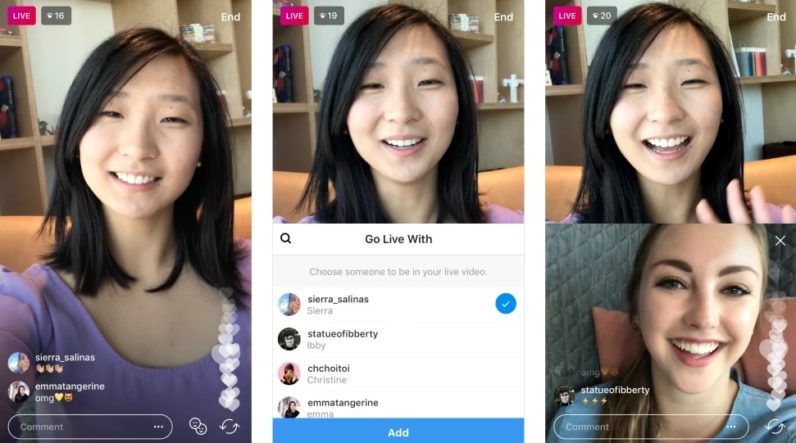 Instagram today announced it’s testing a new feature which allows users to go Live with friends. When you invite someone to go live with you, the screen will split in two, and your friend will join you on one half. Everyone can still comment and follow along as normal. 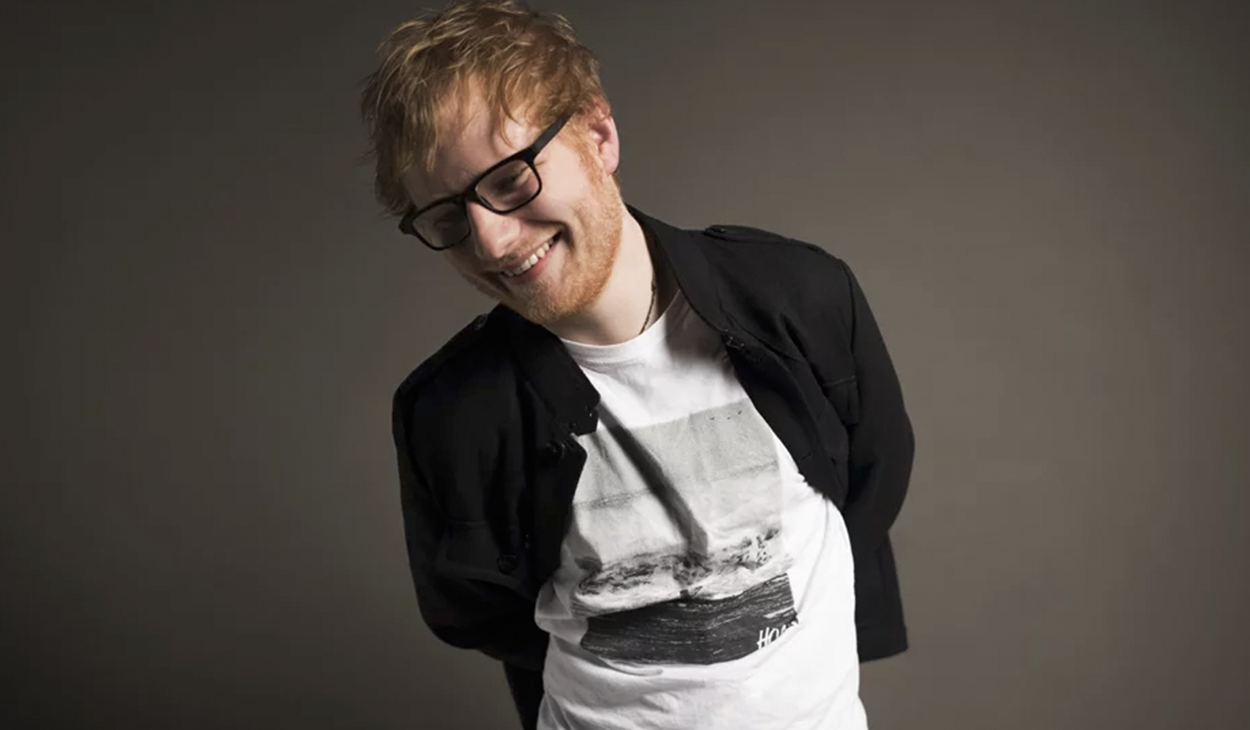 Warner Music Group has posted its biggest revenue growth in 14 years, with its third quarter (ending June 30) showing a 13.1% uptick to US$917 million in recorded music and publishing. As to be expected, the growth was fuelled by streaming, which in Q3 was up 58.6% year-on-year to $360 million.

JADEN JAM: Someone has broken down the colour psychology behind your favourite Disney characters, distinguishing the visual difference between good guys and bad guys.