Plus the Golden Globes remind us why we use Twitter. 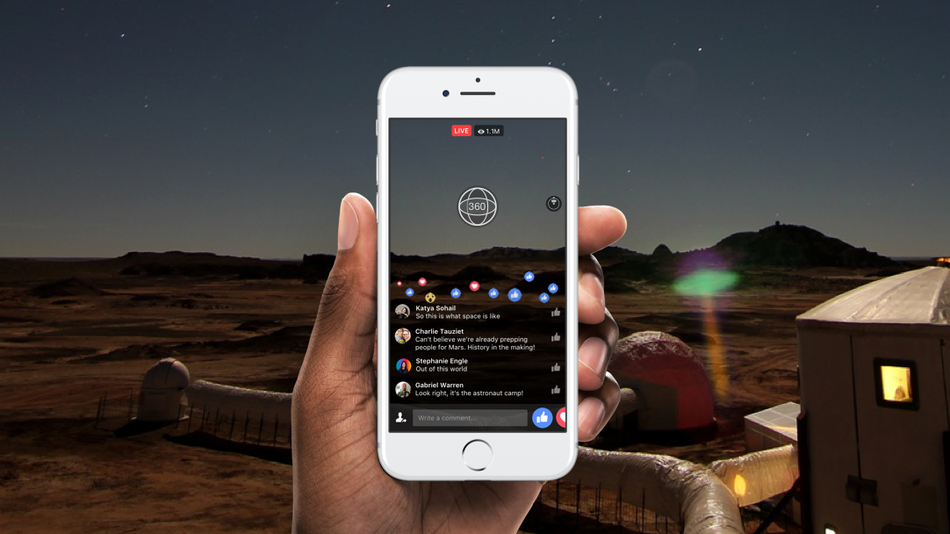 Facebook continues to push the boundaries with the platform’s video capabilities, introducing Live 360 video this week. To help launch the product, Facebook has teamed up with National Geographic for a special live 360-degree experience from the Mars Desert Research facility in Utah, including a Q&A with science experts.

We’re officially one step closer to a full virtual reality experience on the platform! 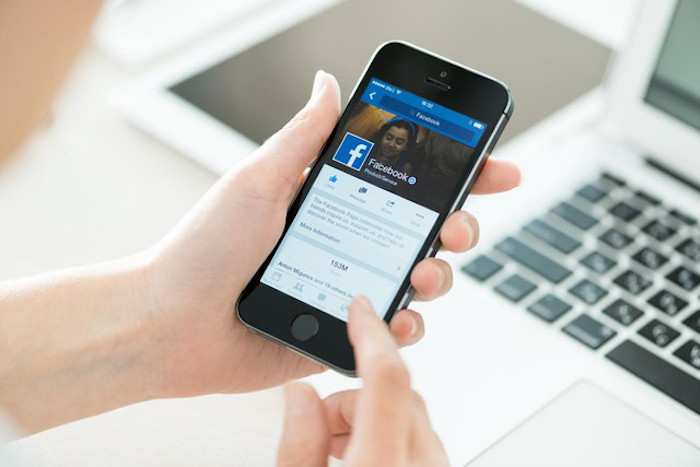 In blink-and-you’ll-miss-it Facebook news, the platform has introduced an update for it’s photo-sharing Moments app. Users will now be able access the interface via a web platform, rather than just mobile. According to Digital Trends, the advantages of the little-known app “automatically identifies folks in photos using an AI-powered recognition system; notifies friends in Facebook Messenger when you’ve sent them a photo; and lets you share photo albums with contacts who aren’t on Facebook. And a relatively new feature, dubbed ‘Joinable moments’, lets you add videos to Moments slideshows.” 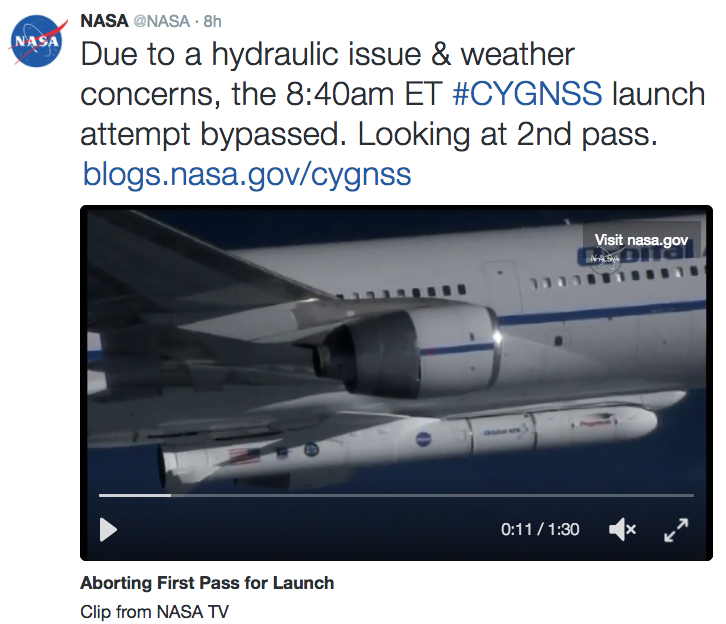 It was almost lift for NASA on Twitter today, with the agency promoting the launch of the Cyclone Global Navigation Satellite System on Twitter and asking people to watch live online, only to have the event be called off due to weather conditions.

You can see the announcement, with a link to NASA TV, here. 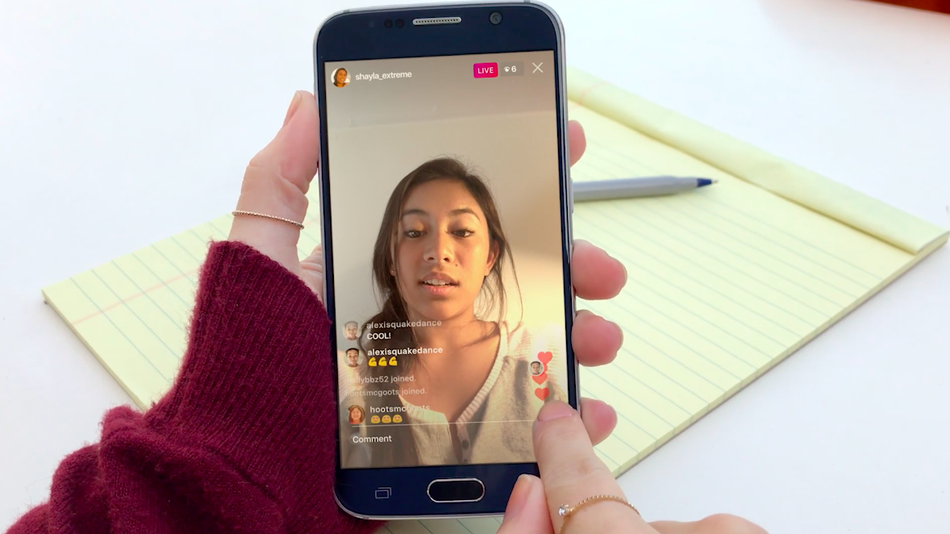 Instagram users living in the United States will soon be able to take their posting game to the next level, with live-streaming features becoming available this week (don’t worry Australia, Instagram says it will be headed our way “in the coming weeks”). According to Mashable, “when someone you follow is live, it will appear in the Stories section of the app and some users will receive notifications when someone they follow is live (based on an algorithm that determines which followers are most likely to be interested). 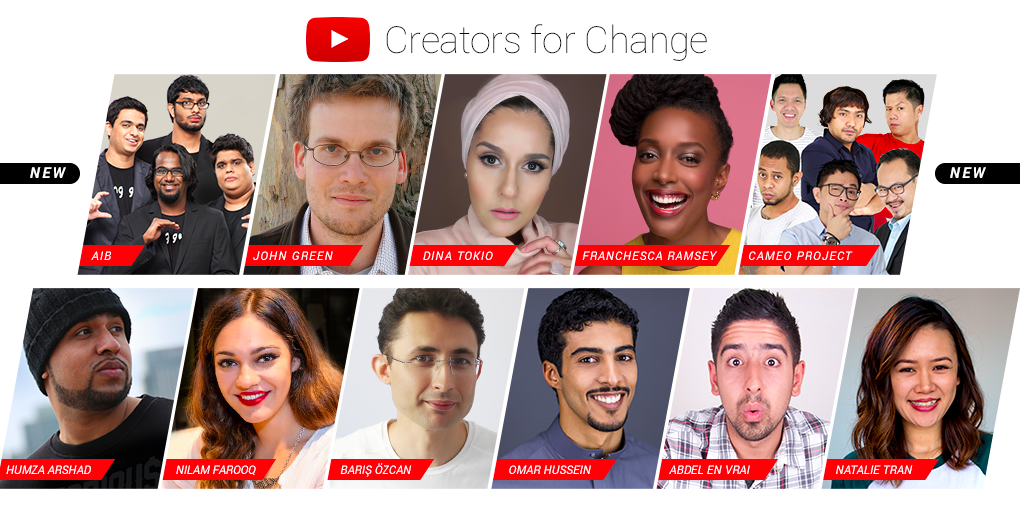 YouTube has announced some fresh faces for it’s YouTube Creators for Change initiative. Launched in September – and featuring Australia’s own Natalie Tran – the campaign focuses on “amplifying (and multiplying) the voices of YouTube creators who tackle division and hate with videos and stories of hope, connection, and understanding”. In this latest announcement, five new Creators for Change ambassadors have joined the team – All India Bakchod (India), Cameo Project (Indonesia), Dina Torkia (United Kingdom), Franchesca Ramsey (United States) and John Green (United States). Each is equipped with a $25,000 grant to use toward a social impact project of their choice. 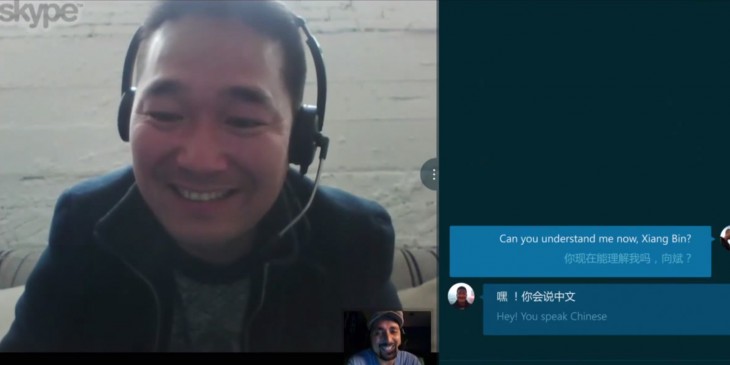 Skype continues to bring people from around the world together, with the introduction of real-time translation for mobile and landline calls – even if the caller on the other side doesn’t have Skype! This is an evolution of the Translator’ functionality, which previously was only available for Skype-to-Skype calls. The app supports translation in a total of nine languages, including English, French, Spanish, German, Chinese (Mandarin), Italian, Portuguese (Brazilian), Arabic, and Russian.

JADEN JAM: Somebody made ‘Pac-Man’ for the MacBook Pro’s Touch Bar and it’s awesome!