Plus Burger King has a solution for your unwanted Christmas gifts.

In a move that certainly has an “Inception” vibe about it, Facebook could soon be paying for live video content to be produced exclusively for the platform (rather than relying on us punters to contribute content). According to Recode, Facebook is starting to talk to TV studios and other video producers about licensing shows including scripted shows, game shows and sports.

Twitter is jumping on the “introducing live video” bandwagon this week, announcing today that we will now be able to broadcast live video straight from the platform itself. Powered by Periscope, the functionality no longer requires a seperate app and was launched with the performance of an original song by American rapper Vic Mensa called “Live Like This (Go Live)”.

See ya later Instagram screenshots! Hello bookmarks! In a move that is going to free up a lot of mobile phone storage, Instagram has announced today that you can save posts you’d like to revisit later. After updating to the latest version of the mobile phone app, users will see a bookmark icon underneath posts, along with a “saved” list in their profile.

Read this exciting news in Instagram’s own words over on their blog.

Speaking to Music Ally, Spotify’s Tom Calderone has outlined the platform’s intentions to support original content from artists. “Our goal is to have all of our content live exclusively on Spotify. But we also know it’s important for us to get the trailers and teasers out on other social platforms,” the former VH1 president who is now Spotify’s global head of content partnerships explained.

Read more – and see a screenshot of a trial Spotify channel within Facebook – here. 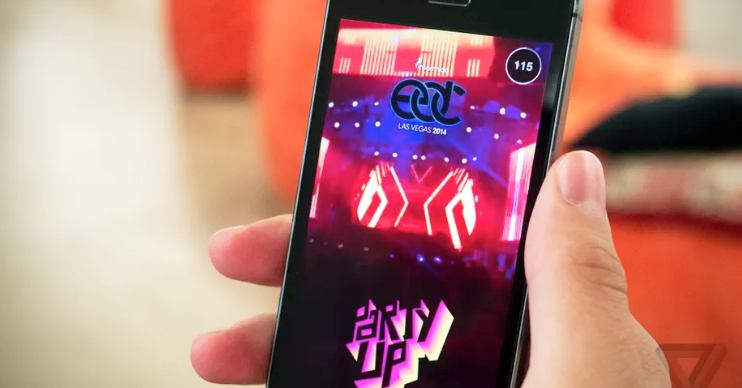 Snapchat and Shazam have joined forces to make life just that little bit easier, by introducing the ability to search for song information from Snapchat content. Snapchatters will be able to use Shazam’s music recognition technology by pressing and holding the camera screen. The Snapchat app will then listen for nearby audio, and you can send the recognised song as a snap to friends

Forget regifting this Christmas – selected Burger King stores around the globe will exchange your unwanted Christmas gift for a Whopper on December 26. There will be one store in Florida, London and Brazil participating in the campaign, with the first fans to post a picture on Twitter or Instagram with their questionable gifts using the hashtag #WhopperExchange will get a “surprise” from Burger King’s social media accounts.