Plus which U.S. newspaper has developed a fact-checking Chrome plug-in? 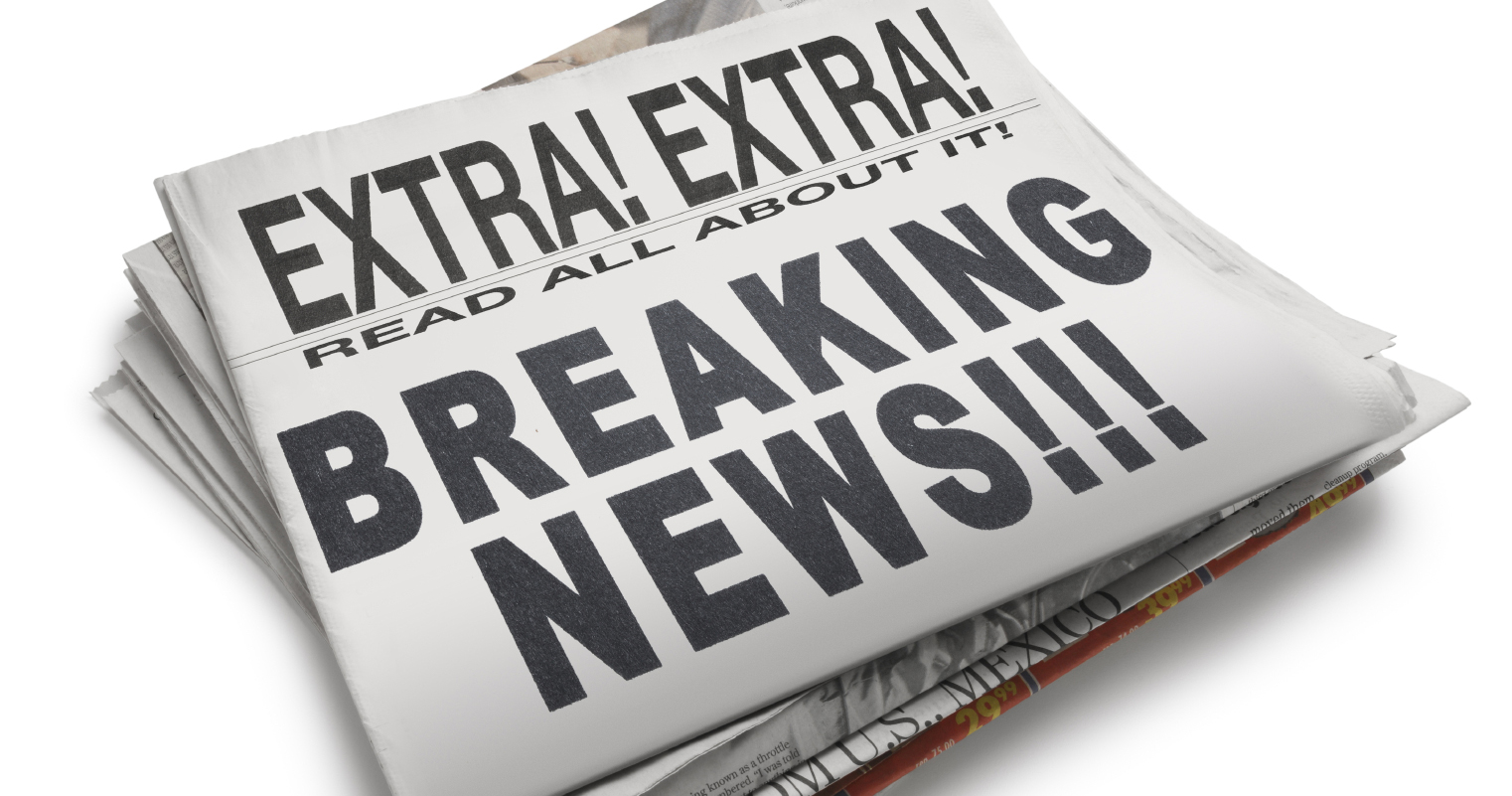 Facebook’s announcement to combat fake news made headlines last week, but yesterday it was Germany with the big announcement. The European country could be the first to step in and override Facebook’s self-regulating system, threatening to fine the social media giant €500,000 for each fake news post. However, it is unlikely that Germany could enforce such a levy.

Sick of seeing Facebook ads that don’t apply to you? Spare a thought for users struggling with an addiction or the lose of a child. Thankfully Facebook is currently testing an update to ad preferences, making it easier for users to turn off Facebook ads with messages that they could potentially find upsetting and proactively block topics. 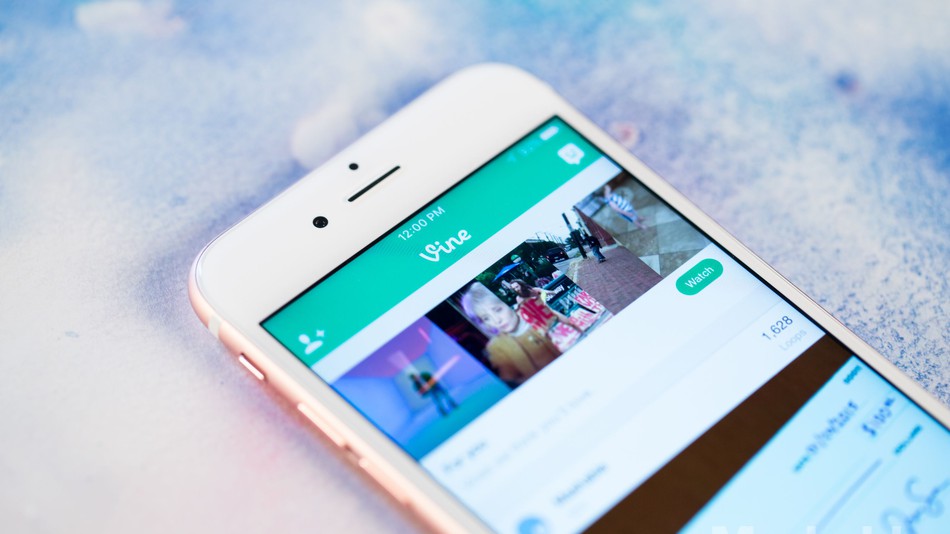 Vine will receive a new breath of life, just a month after Twitter announced the planned shutdown of the video platform. Instead, the current Vine app will “transition” to a “pared-down” app called Vine Camera come January. you’ll still be able to make six-second looping videos, and either post them directly to Twitter or save them to your phone,” Vine wrote in a statement. 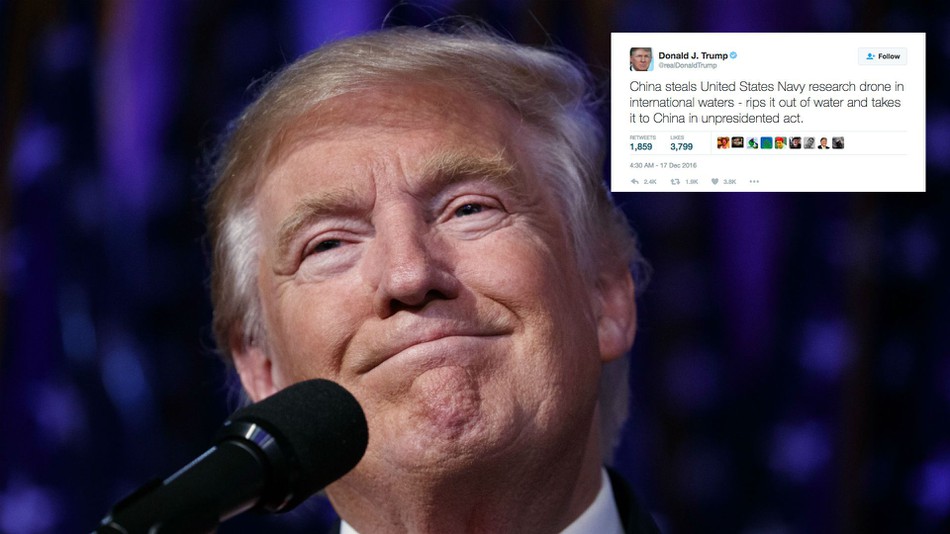 You no longer have to feel bad about that typo in a work email – Donald Trump has claimed the crown of “worst spelling mistake at work”. The president-elect sent out a tweet regarding China’s seizure of a U.S. Navy drone using the (made-up word) “unpresidented” rather than “unprecedented”. The hashtag “#unpresidented” quickly climbed to the top of trending Twitter topics in the United States Saturday morning.

Read some of the hilarious replies, including one from Merriam-Webster Dictionary, here. 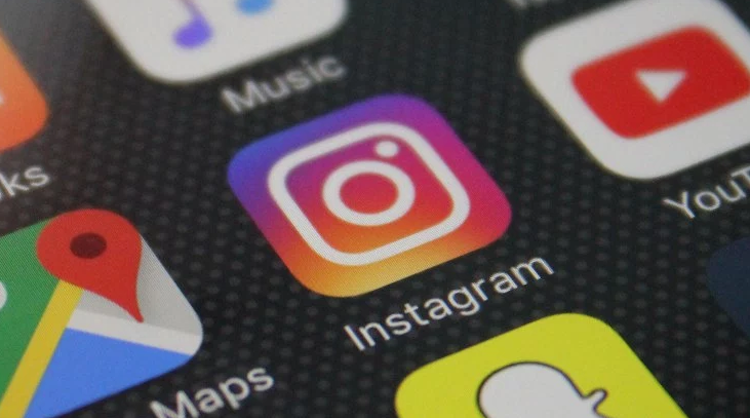 If you were planning to go viral on Instagram based on the Singapore trick we highlighted last week, think again! The platform has now reportedly fixed the bug, according to BBC News.

It’s not all bad news coming out of the United Kingdom though… Dame Helen Mirren has now joined Instagram. The 71-year-old actress is already embracing the selfie culture, documenting movie premieres, interviews and of course Christmas shopping. 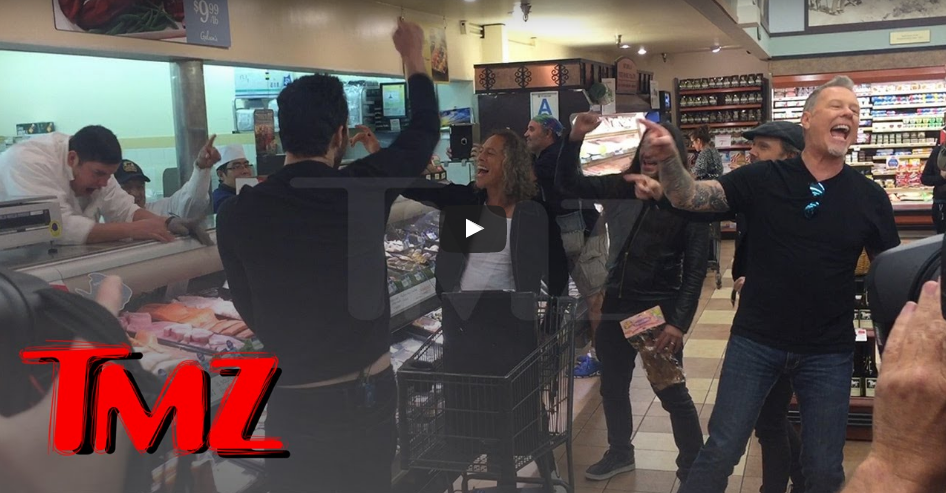 Proving that you’re never too old to rock out anywhere there is music playing, celebrity news website TMZ captured legendary act Metallica singing along to “Enter Sandman” in a Hollywood supermarket. 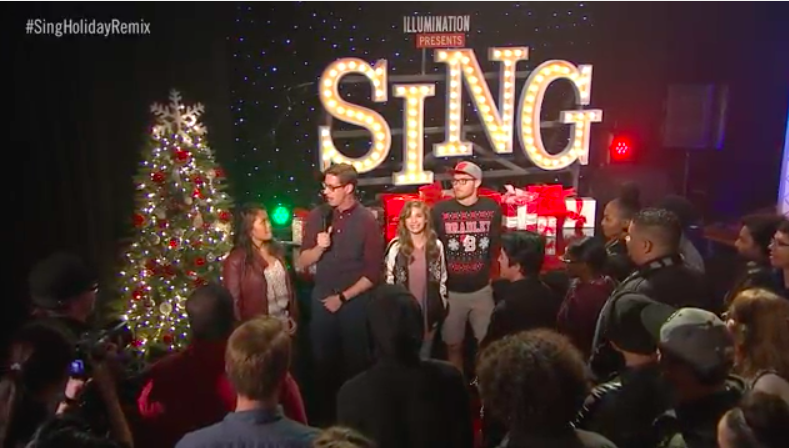 A host of YouTube stars teamed up to perform a special concert called “A Holiday Remix: Live on YouTube” to celebrate the upcoming Universal Pictures and Illumination Entertainment animated film “Sing”. Streaming on Illumination’s YouTube channel, the event was the latest promotional partnership between YouTube and the studios, which in the past included giving fans the opportunity to star in a Sing-inspired music video collaboration by YouTube star Mike Tompkins. 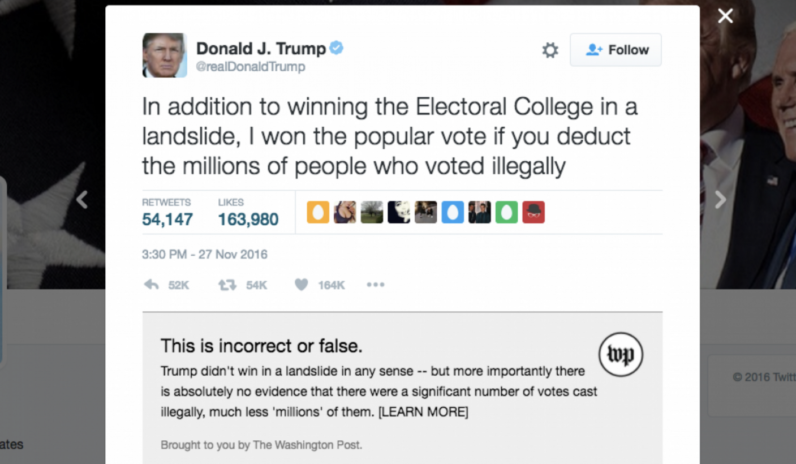 The Washington Post is taking fact-checker into its own hands, yesterday launching a Chrome plug-in to fact-check Donald Trump on Twitter. Dubbed ‘RealDonaldContext’, the plug-in will display tweets a grey box with a few leading sentences and a link to a longer piece to help clear up any confusion if the tweet content is found to be wholly or partly false.