Plus how to donate to a cause just by posting a photo on social media. 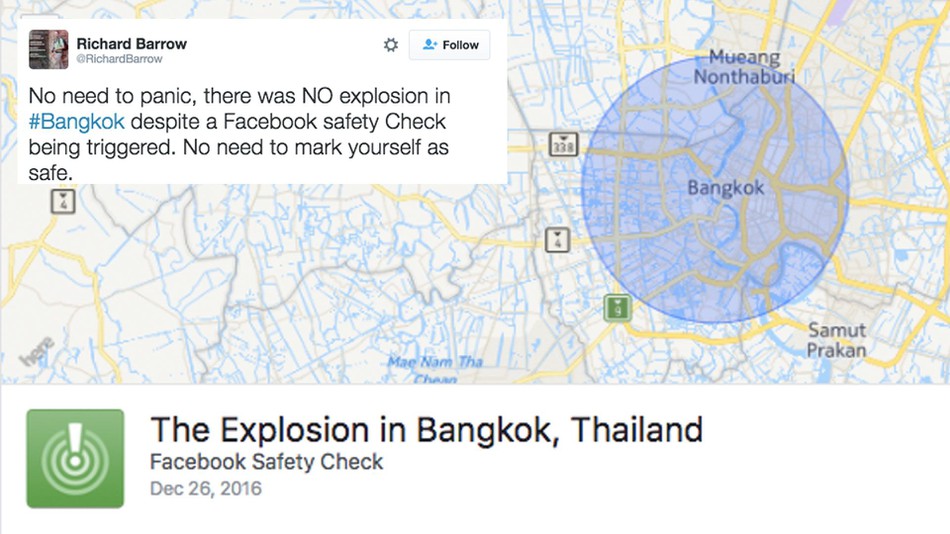 In the real news about fake news that Facebook probably doesn’t want you to know about, The Verge has revealed Facebook’s Safety Check feature was activated to alert locals of explosion in Bangkok, Thailand on December 26. Except the explosion actually occurred in 2015. Users in the country saw an alert to mark themselves safe, but saw little details about when or where in Bangkok the “explosion” occurred. 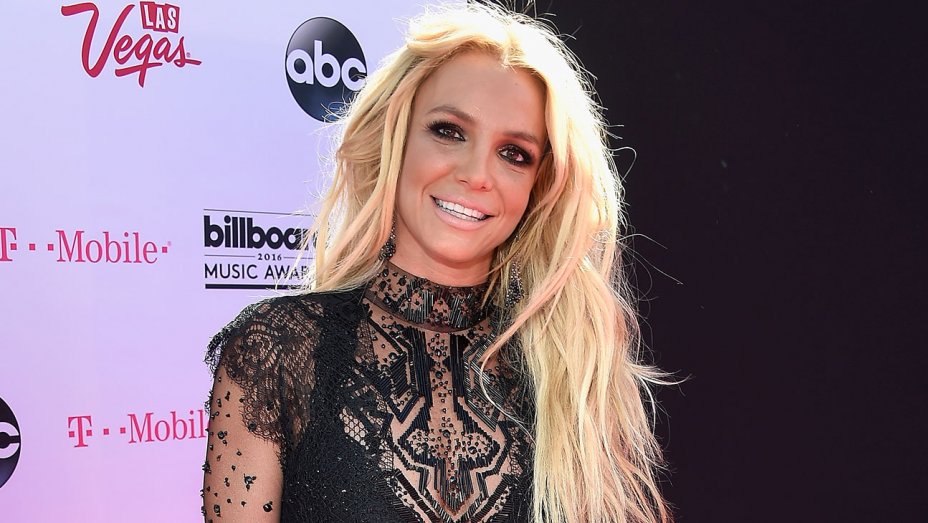 In news that would have shocked anyone, Sony Music’s global Twitter account reported that Britney Spears had died yesterday. However, hacktivist/security group OurMine (the group behind the fake news) took things one step further this time, hacking another account to dispel a rumour before it ran wild. Bob Dylan’s Twitter account was also caught up in the drama. 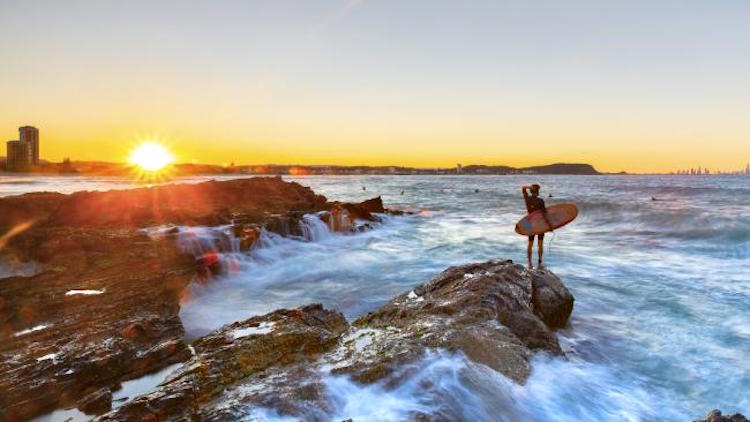 A national study by Telstra has revealed that social media is is driving where nearly 50 per cent of Australians choose to holiday. More than a third of Aussies also admitted to sharing holiday snaps on Instagram and Facebook deliberately to make their friends and family jealous. 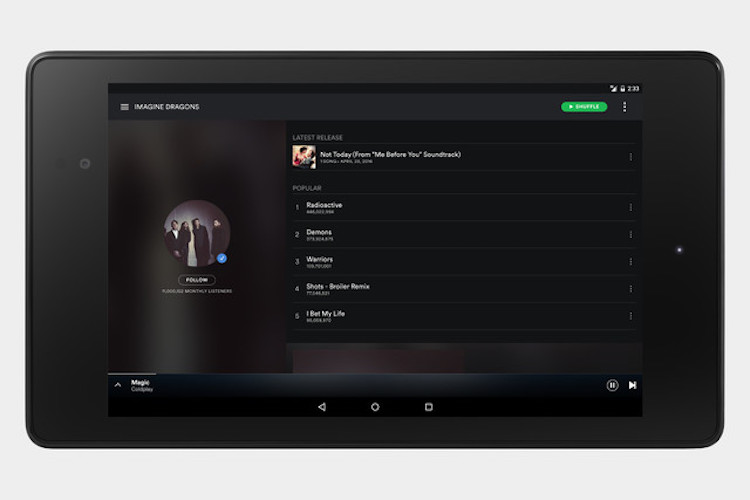 Early adopters of the latest MacBook release from Apple are beginning to be rewarded, with Spotify updating its platform to accomodate for the upgrade in technology.

Spotify users will be able to use the Touch Bar to scroll through music and control the playing of tracks, as well as control the volume independent of the rest of the computer’s sound. An auto-pause feature has also been introduced for users with AirPods, meaning that music will be automatically paused when the AirPods come out (either accidentally or on purpose).

A-photo-a-day challenges may be at the top of many Instagram users goals for 2017, and the latest update to a mobile app is making that goal even more worthwhile.

Since 2013, pharmaceutical giant Johnson and Johnson has donated US$1 to a non-profit for every photo taken and uploaded to Facebook, Twitter or Instagram through it’s Donate a Photo app. Now, users in the U.S., the U.K., Japan and Canada have a wider selection of causes to donate to.

Read more about the initiative here.

JADEN JAM: The British population is losing it on Twitter over Cadbury’s update to the Roses chocolates packaging because it’s no longer twist-tie.