Plus find out about the Instagrammers who got arrested. 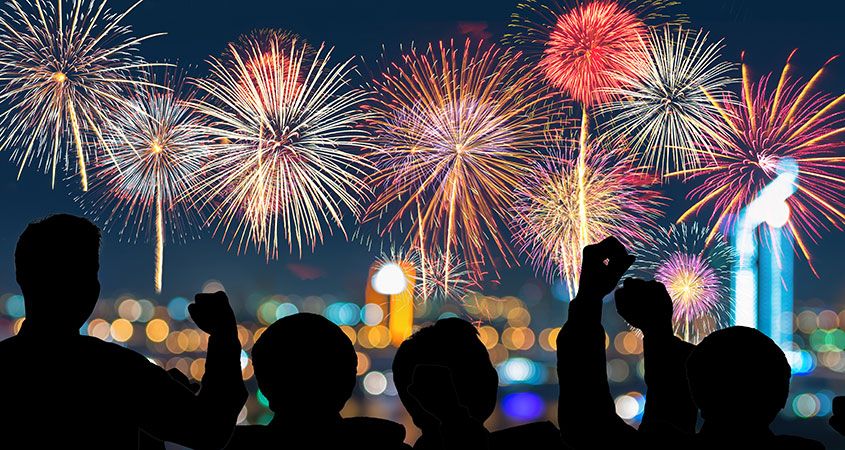 Iceland is joining the Facebook live-streaming trend this New Year’s Eve, becoming the latest country to announce it will showcase their fireworks display to the rest of the world via the internet. (Sydney already made that announcement earlier this month).

According to Iceland Naturally, there are no fireworks restrictions in Iceland, which means that almost everyone in Reykjavik sets off fireworks – making for an incredible Facebook Live spectacle via their page this year.

Read all the details here. 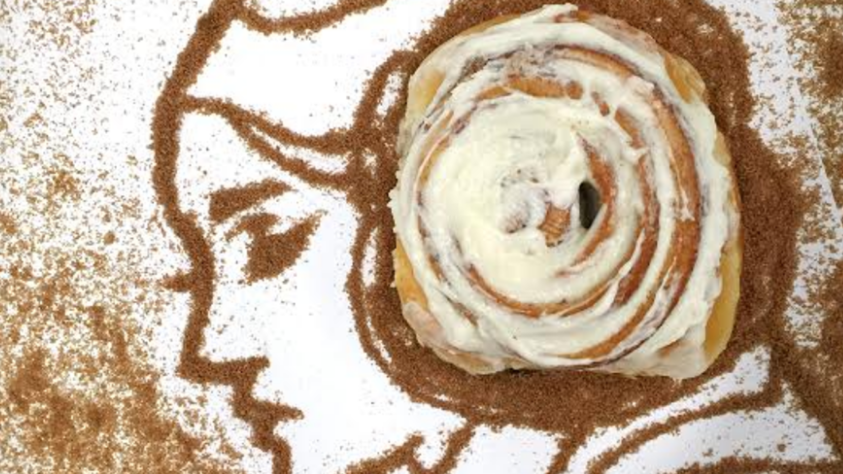 It wouldn’t a celebrity death without a distasteful tweet, and U.S. food chain Cinnabon delivered the goods yesterday. In the wake of Carrie Fisher’s death, the brand tweeted “RIP Carrie Fisher, you’ll always have the best buns in the galaxy.”

Cinnabon has since removed the tweet, but this isn’t the first time it used its cinnamon Leia, posting the same picture on May 4th this year. 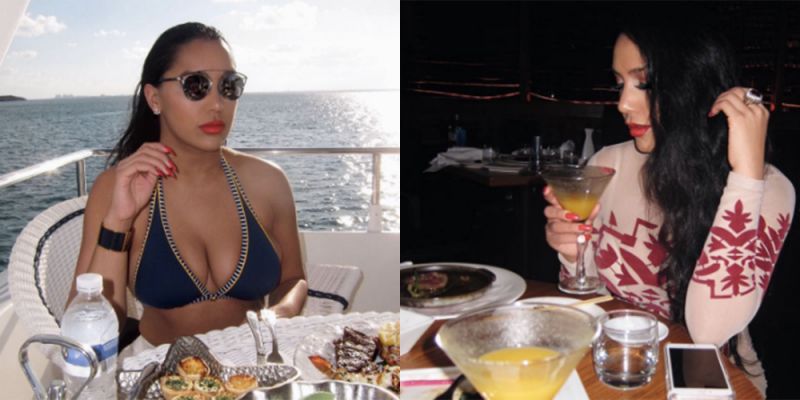 It turns out being InstaFamous can get you into a lot of trouble… just ask Toronto-based Instagrammers Kiran and Jyonti Matharoo.

The pair were arrested (and have since been released) for attempting to blackmail a Nigerian billionaire. Before their arrests, the sisters had built up more than 50,000 followers between them, drawing comparisons to the Kardashians for their use of social media to show off their living lavish lives. 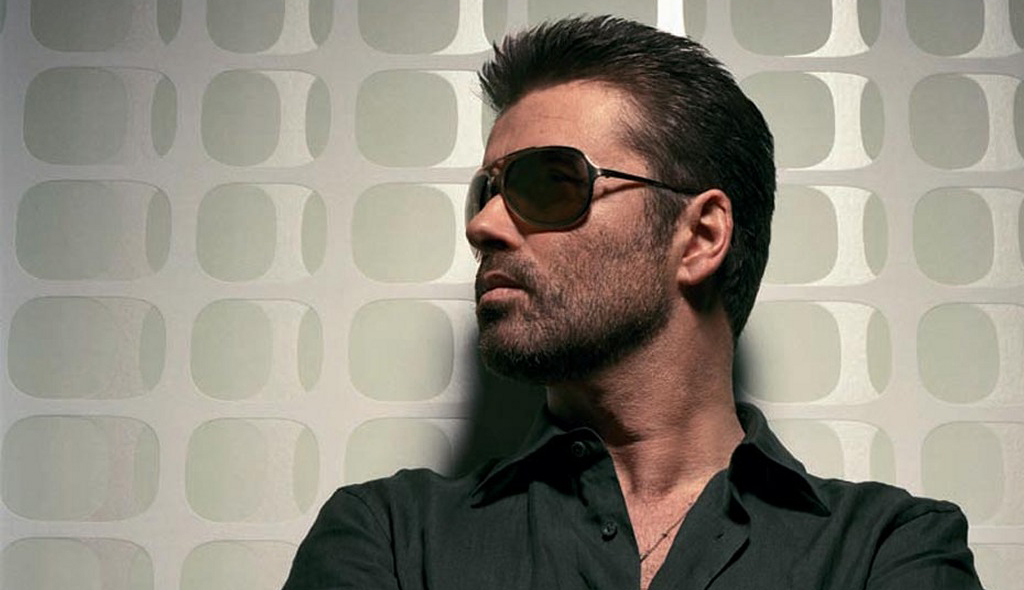 Spotify has long been the place where music fans can rediscover all of the tracks they hadn’t purchased physically in the past, and there was no grater reminder of that than this week.

The number of George Michael song streams on Spotify skyrocketed following the English singer’s untimely death. In the day following the news of the singer’s death, streams of his solo music have seen a 3,158 percent increase globally according to Spotify. 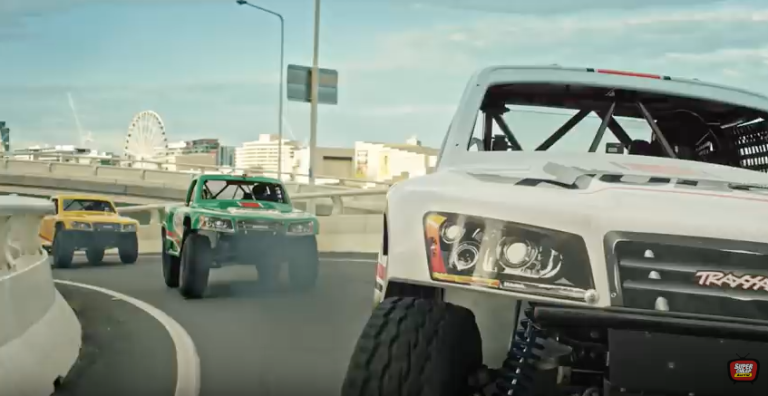 A big budget TV ad for motorcar racing sponsor Supercheap Auto has been banned by the advertising watchdog because it promotes dangerous driving. The Ad Standards Board has deemed the footage of four cars – each representing a different oil brand – racing along the beach and through Port of Brisbane before arriving in the city to be unfit for Australian audiences.

Read the full story and view the ad in question here.

JADEN JAM: Pun-tastic Twitter users in India delighted in the news that the country’s federal bank has just appointed a man named Viral. He fulfilled his birthright and became a trending topic yesterday.