#Newsfeed: You can now archive and highlight your favourite expired Instagram Stories; Aussies on Twitter this year cared most about politics and BTS; Spotify’s Year In Music report

Plus ten predictions for digital media in 2018. 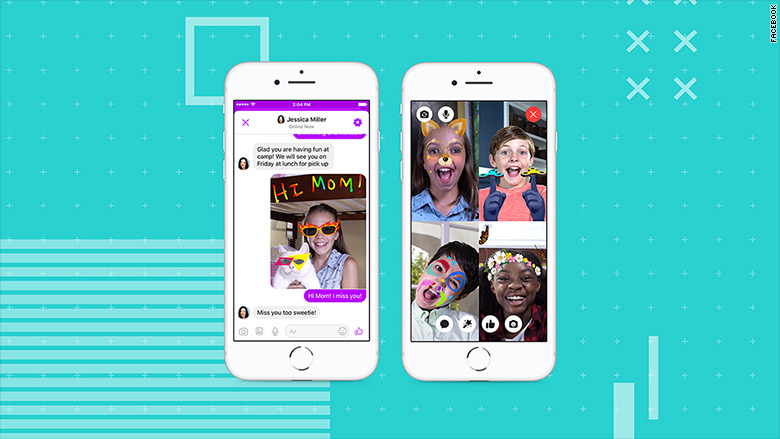 Facebook has introduced an app, called Messenger Kids. Targeted at those aged 13 and under, the app requires parents to give their approval so children can message, add filters and doodle on photos they send to one another. But many are arguing that while Facebook’s official entry into the children’s market is a watershed moment both for families and for the social network, the app introduces social media the an audience too young to comprehend the consequences.

Read both sides of the argument here. 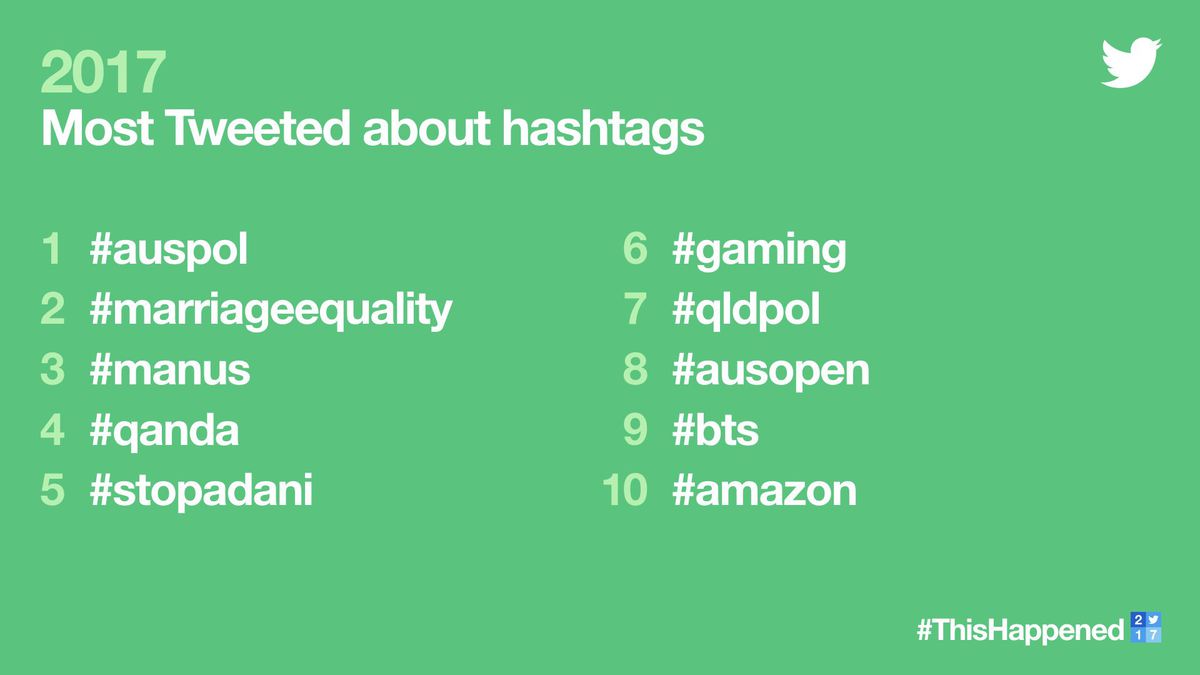 Twitter has released its Australian year in review, revealing what the country’s users have been talking about. In news that will surprise no one, the hashtag #marriageequality, ranked second behind #auspol (short for Australian politics) in Twitter’s top list, while Korean pop band BTS achieved the ninth most tweeted hashtag in the country. 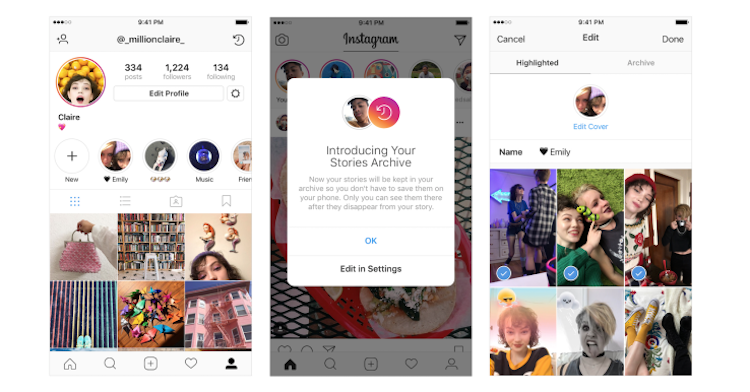 Instagram is copying Snapchat’s Memories feature and going a step further, letting you create a permanent home to show off formerly ephemeral content. Rolling out globally today on iOS and Android, Instagram Stories will now automatically Archive your Stories to a private part of your profile when they disappear 24 hours after being posted. You’ll then be able to create Stories Highlights, which are named collections of your past Stories that show up in a new horizontal bar across the top of your profile. 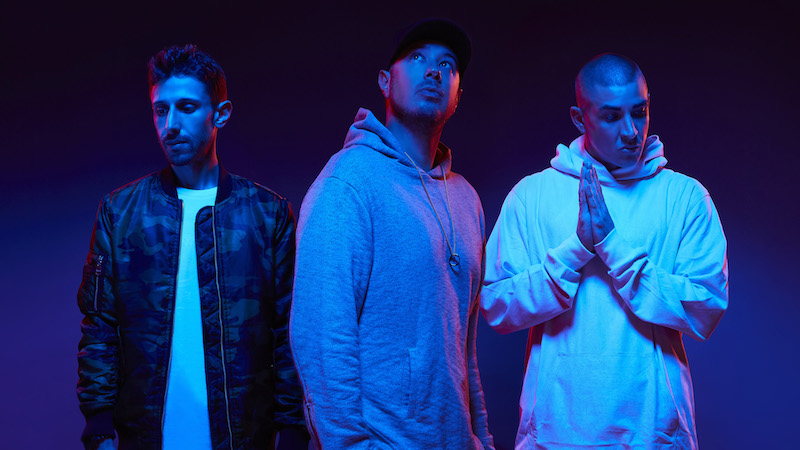 Spotify has revealed our listening habits for 2017, both locally and globally. Globally, hip hop is the most popular style as far as streaming consumers are concerned. Flume was the most streamed Australian artist of the year, but several emerging names as Amy Shark, Starley, Tash Sultana, Dean Lewis and Vera Blue also made their presence felt.

JADEN JAM: One snoozing woman was hilariously woken up in the middle of a classical concert.