Plus GIFs that are out of this world (literally), Microsoft wants you to use LinkedIn more, and today’s trending topics.

Continuing on the quest to integrate features of other social media platforms, Facebook will soon launch new features that will allow any page to create custom profile frames (including text). According to TechCrunch, Facebook users will upload PNG files they have created, apply it to a profile picture and submit for approval. This is alongside a new in-app camera (which includes features such as “animated selfie masks, Prisma-style art filters, and even some ‘reactive’ filters that respond to body movements”. Geofilters and custom location frames are also on the way. 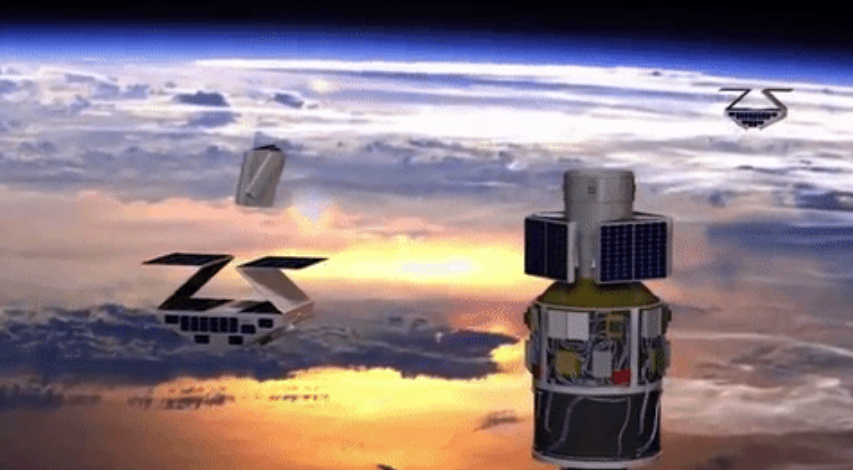 Twitter – the platform that first helped us express ourselves in GIFs – will be cheering today, with the addition of official pieces of GIF content from NASA. According the Mashable, the space agency has released a new library of moving images through GIPHY.com, including vision of planets, rockets and astronauts and staff reactions.

You can see them all here.

Proving that dogs are more popular on Instagram than people, some of the platform’s most famous pups (including @ChloeKardoggian) recreated Kanye West’s “Famous” video clip for AIDS charity (RED) and a new line of dog pyjamas (yes, it’s a thing). 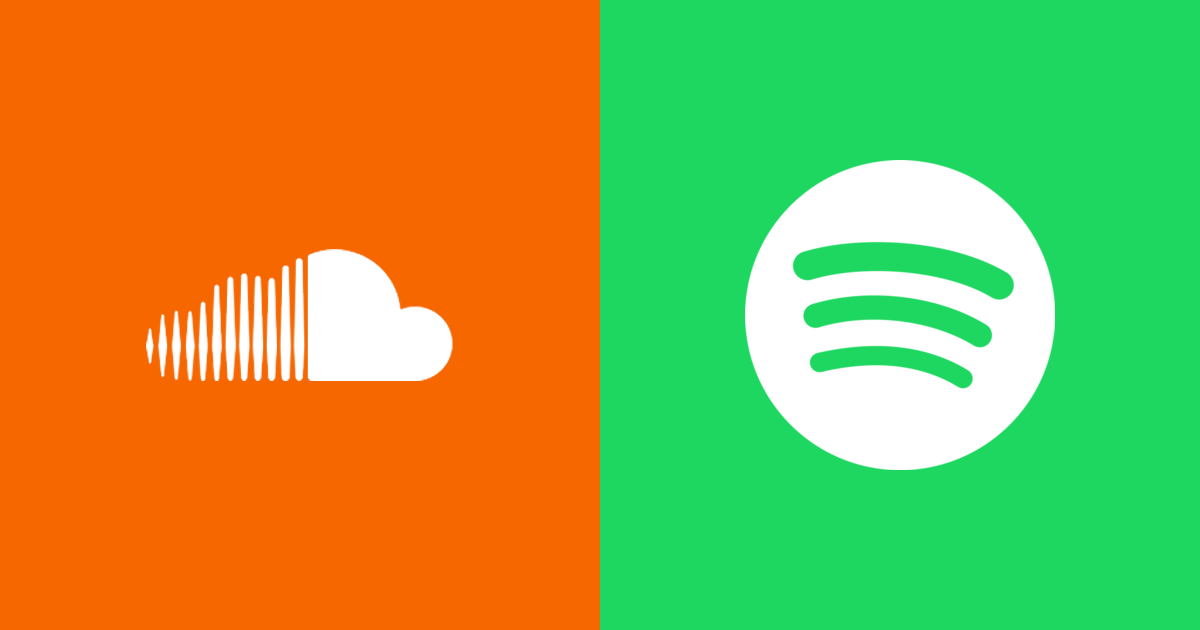 Brad and Angelina, Taylor and Calvin… 2016 has been the year of break-ups. So it comes as no surprise that Spotify pulled out of it’s relationship with Soundcloud before it had even begun. Earlier this year, SoundCloud was looking to sell the business for a reported $1 billion but now they’ll have to settle for being in the friend-zone with Spotify backing out of the purchasing deal. 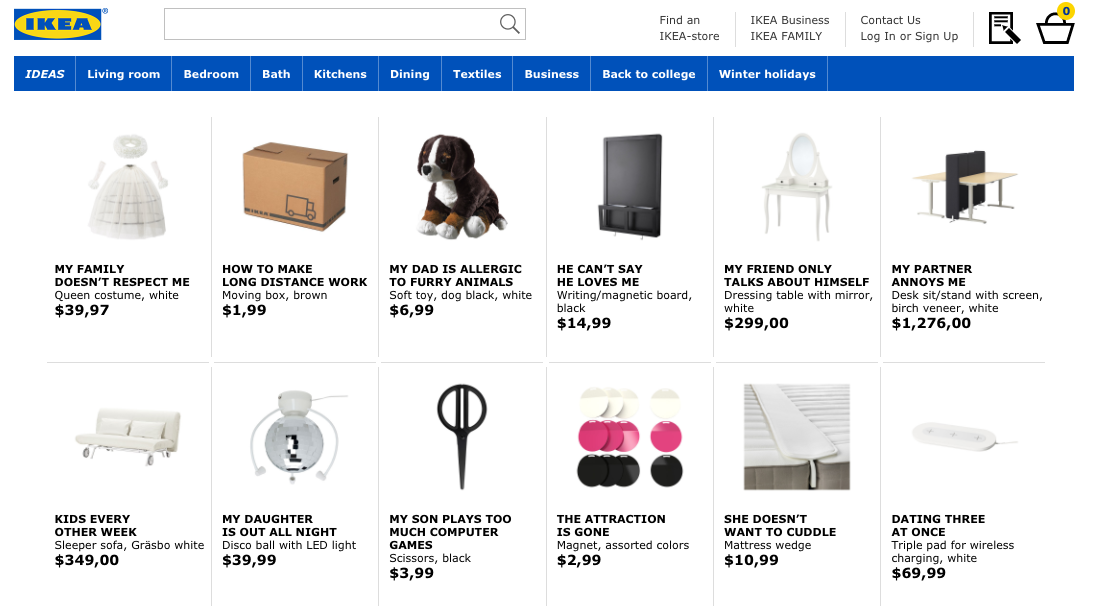 A Swedish advertising agency is using relationship-based Google searches to “rename” Ikea products. Dubbed “Retail Therapy“, this clever campaign includes products for queries such as “How to make long distance work” (moving boxes), “She doesn’t want to cuddle” (a mattress wedge) and “My partner annoys me” (a double sit/stand desk with a screen in the middle).

Read the full story and see the advertisement here.

In true Microsoft style (ie trying to make things easy to use again after it just got way too complicated), CEO Satya Nadella has announced updates for the newly-purchased LinkedIn. One big changes includes enabling members drafting résumés in Word to update their profiles, and discover and apply to jobs on LinkedIn.