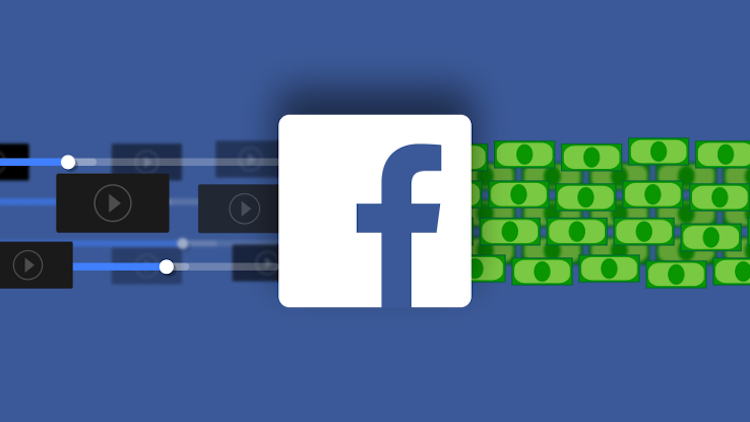 Facebook is bringing in the big guns to address it’s metrics and measurement issues. In a host of announcements today – including officially tackling fake news – it was revealed that Facebook’s partnerships with Nielsen and comScore would be expanded, as well as new partner DoubleVerify added to the mix. Once the deals are complete, Facebook will have a total of 24 global third-party measurement partners available to advertisers, as it addresses the incorrect recording of metrics such as impression, reach, performance and other key advertising stats. 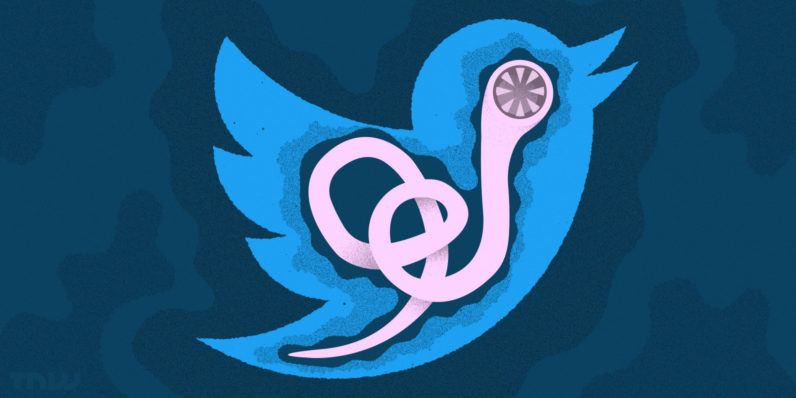 In light of Twitter getting ready to release new updates that the company claims will make the service a “safer place”, one journalist has suggested that the issue of abuse on the platform needs to be addressed by its users first. “However you spin it, Twitter is essentially a broadcasting service,” Abhimanyu Ghoshal has suggested in his latest piece for The Next Web. “Furthermore, Twitter isn’t a community. By design, the platform invites people from every walk of life and domain of interest to say what’s on their mind, and that includes the best and worst members of our societies.”

Read more of what he has to say on the matter here. 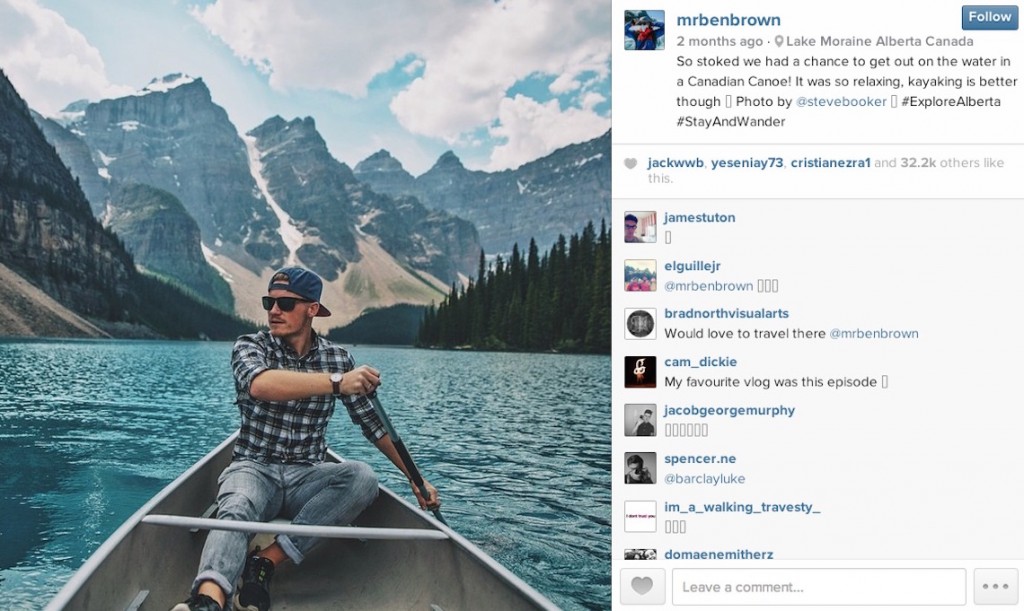 The Australian Association of National Advertisers is cracking down on influencers who don’t disclose that they’re being paid by brands to post content. A new provision in the AANA Code of Ethics – which kicks off on March 1 – outlines a number of new situations in which ads must be made “clearly distinguishable” from surrounding content and ensure they “do not camouflage the fact that it is advertising”. 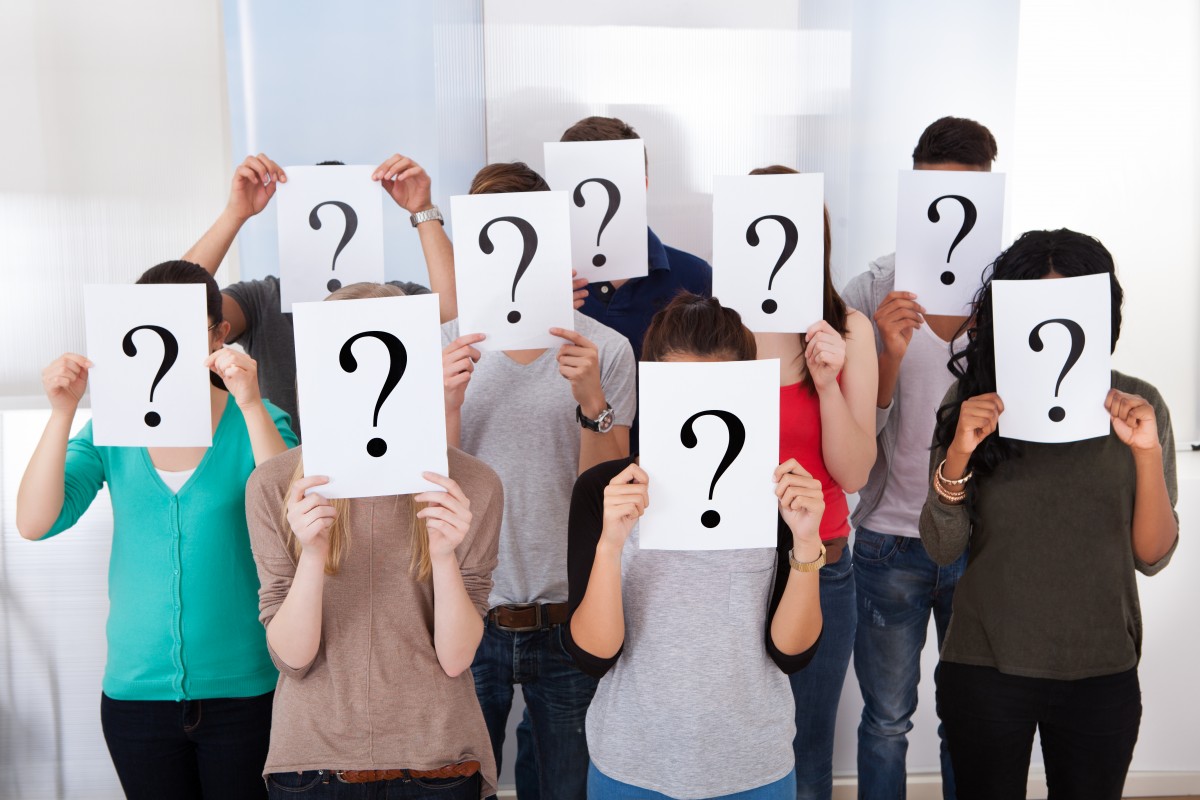 Some of the biggest names in radio have compiled the annual list of top new talent to watch for 2017. In an exclusive for Radio Today, Group CDs and Content Directors from regional and metro markets have come up with the 20 news faces in the industry to look out for in the coming year, including former Bachelor star Heather Maltman and NRL juggernaut Sam Thaiday. 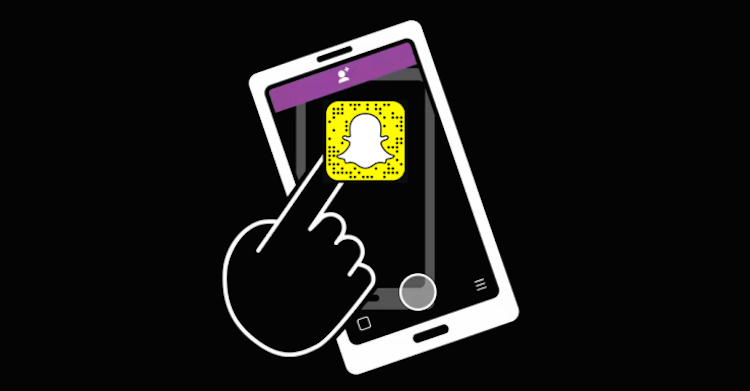 Snapchat is breathing life back into the QR code, with today’s iOS update and Android beta allowing users (and brands) to create a unique Snapcode for any website. When scanned with the app’s camera, the website will then open inside Snapchat – offering brands the flexibility for promoting one’s site or products without disrupting the URL-free experience.

JADEN JAM: Researchers at a Dutch zoo are allowing one female orangutan to choose a mate using a tablet and a Tinder-esque app