Plus which brands benefitted from the Super Bowl the most on social media? 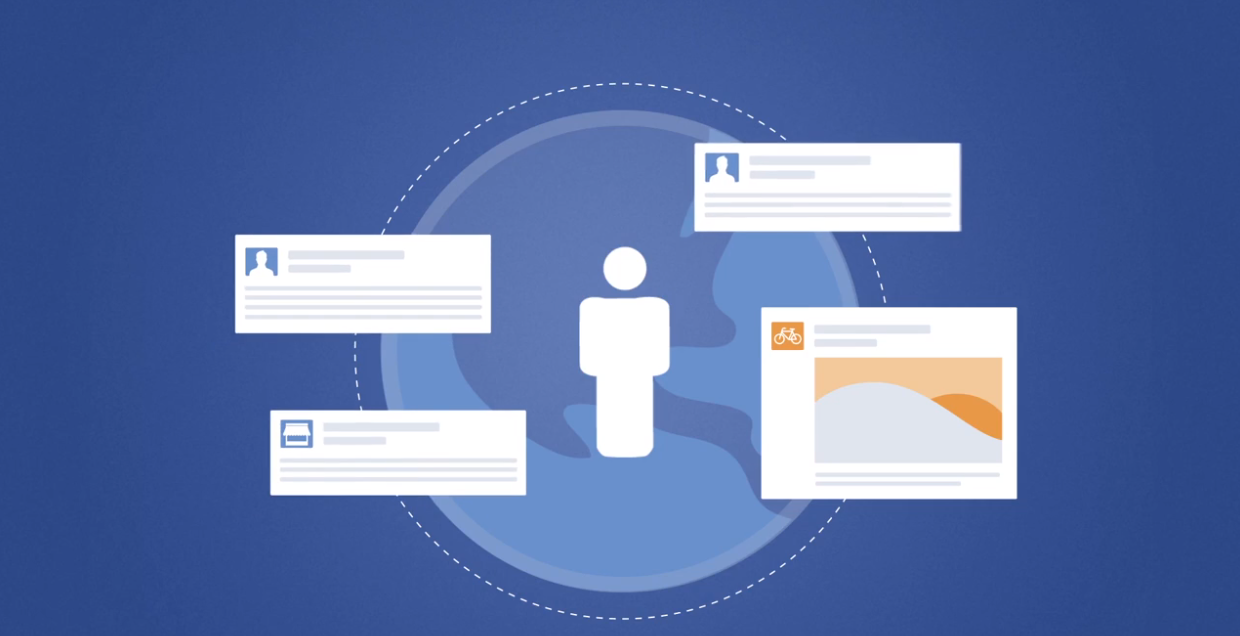 Facebook has announced more accountability and new ad choices – which is music to the ears of paid marketers. Not only has Facebook announced an audit by the Media Rating Council (MRC) to “verify the accuracy of the information” it delivers, but ad buyers will now have the option to create campaigns based on sound-on video delivery and completed-view delivery – meaning better bang for your buck, rather than just impressions. 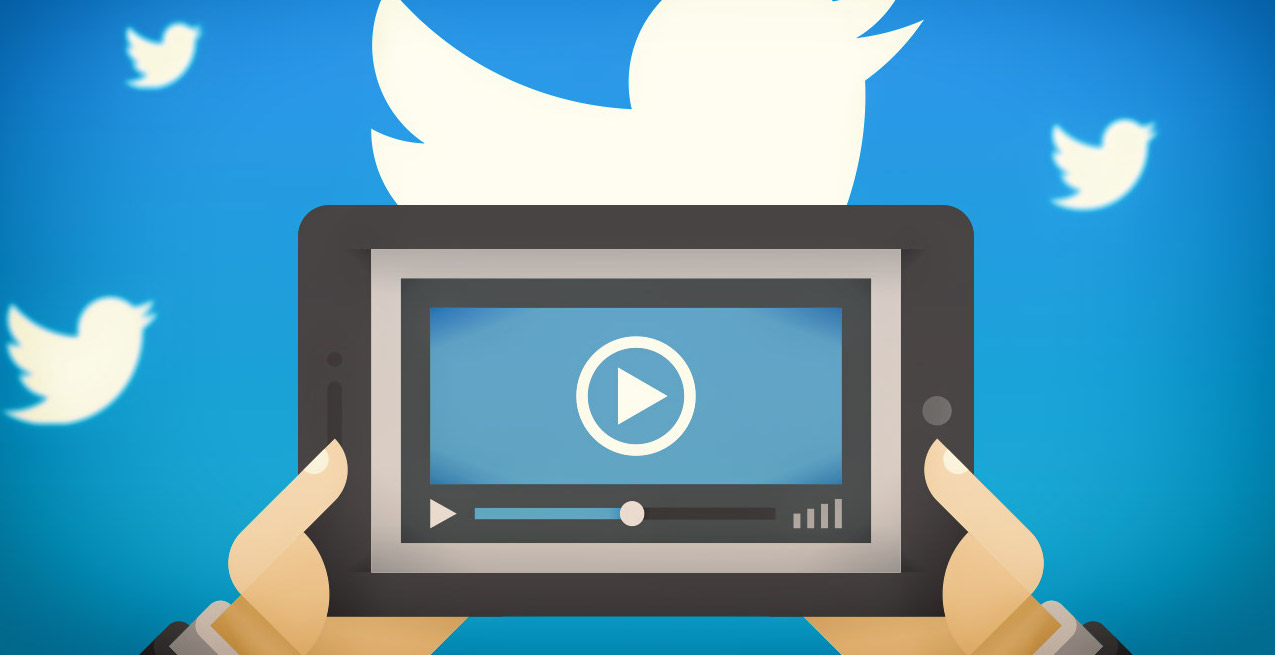 Speaking of video delivery results, a new study by Twitter has revealed the key to successful video content on the platform. Conducted in conjunction with Omnicom Media Group, the research drew a number of conclusions, including: 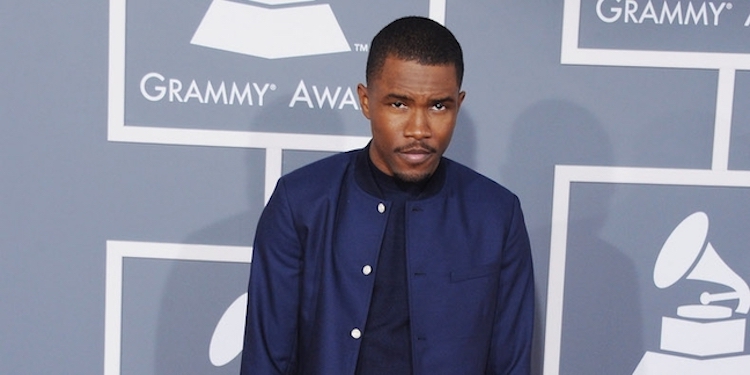 Despite the fact that Frank Ocean slammed the ceremony, The Grammys is expected to generate a huge amount of activity on Instagram today. Among the big names posting exclusive content to the platform is host James Corden and the The Late Late Show, who will use Instagram Stories to document their Grammys experience and weekend in Los Angeles, sharing behind-the-scenes look at Music’s Biggest Night.

Read the full wrap-up of content producers for The Grammys here. 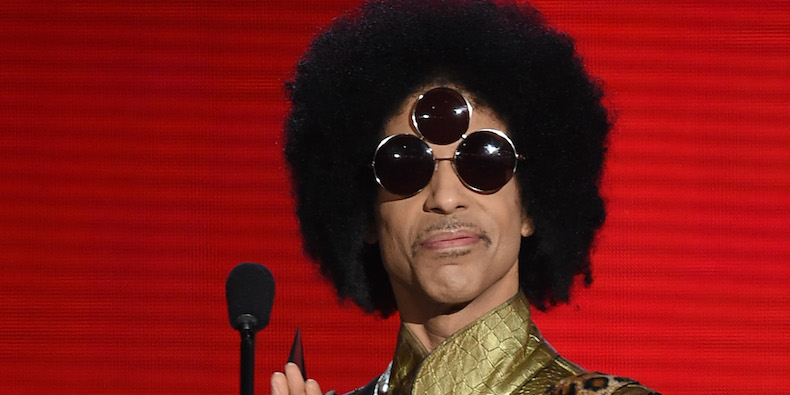 Prince’s music has returned to Spotify, Apple Music, Google Play, Amazon Music Unlimited, and more, with the Purple One’s former record label Warner Bros. making the announcement just in time for The Grammys. “Warner Bros. is thrilled to be able to bring Prince’s music to his millions of fans around the world via streaming services, fittingly on music’s biggest night,” Cameron Strang, chairman & CEO of Warner Bros. Records, said in a press release. 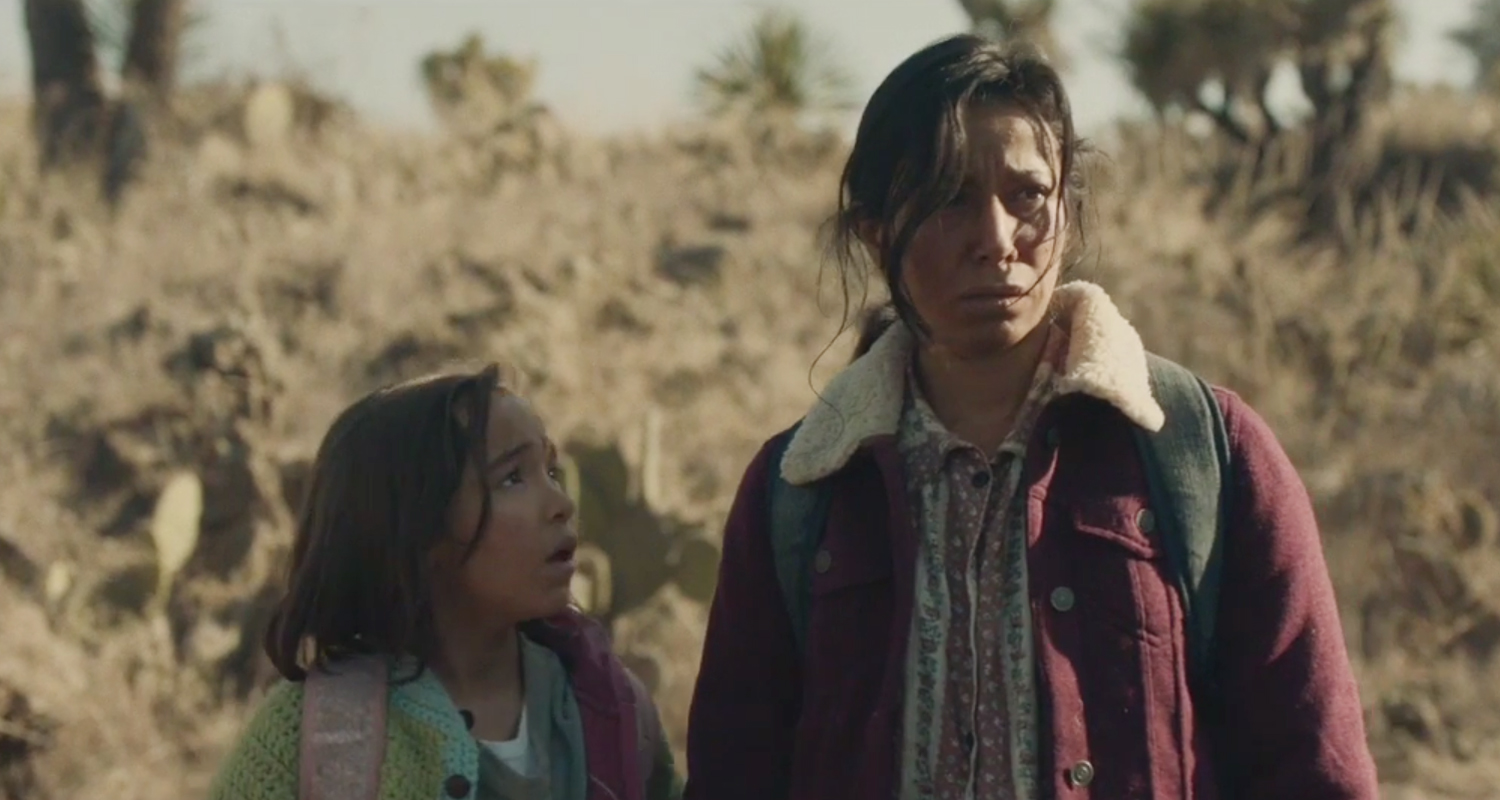 Brands pay big bucks to have their advertising appear during the Super Bowl broadcast, but does that always translate into results on social media? In analysis by ListenFirst Media, the clear winner on the night was 84 Lumber, the building-supplies marketer that spent an estimated $15 million on a 90-second ad that drove viewers online to see the conclusion.

JADEN JAM: There’s a Hello Kitty supermarket for all your Hello Kitty groceries (like sushi, macarons and soy sauce)