#Newsfeed: Twitter plans to trim down ads products; Chance the Rapper shouts out SoundCloud in speech; Tinder to reward emoji-only stories with cash

Plus is Google Maps trying to be a social network? 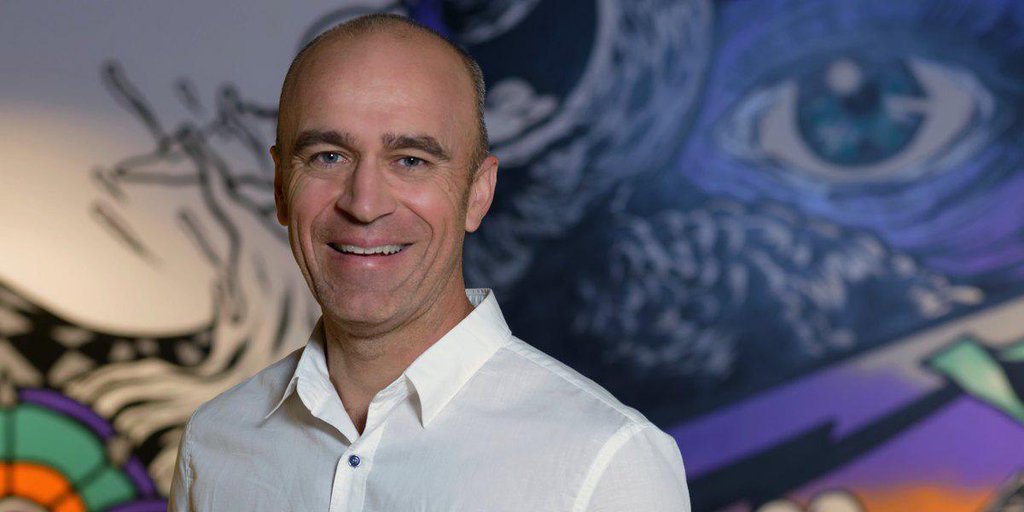 The managing director of Facebook Australia and New Zealand Stephen Scheeler has left the business, replaced in the interim by group industry director Paul McCrory. Known for his support of video content on the social media platform, Scheeler’s departure comes as Facebook’s reporting metrics come under question.

Twitter is set to downsize three areas of its ad product, according to sources who spoke to TechCrunch. In the wake of a US$167 million loss last quarter, it is expected that Twitter will simplify the ad platform for marketers, as well as potentially reshape Promoted Tweets and direct response ads. 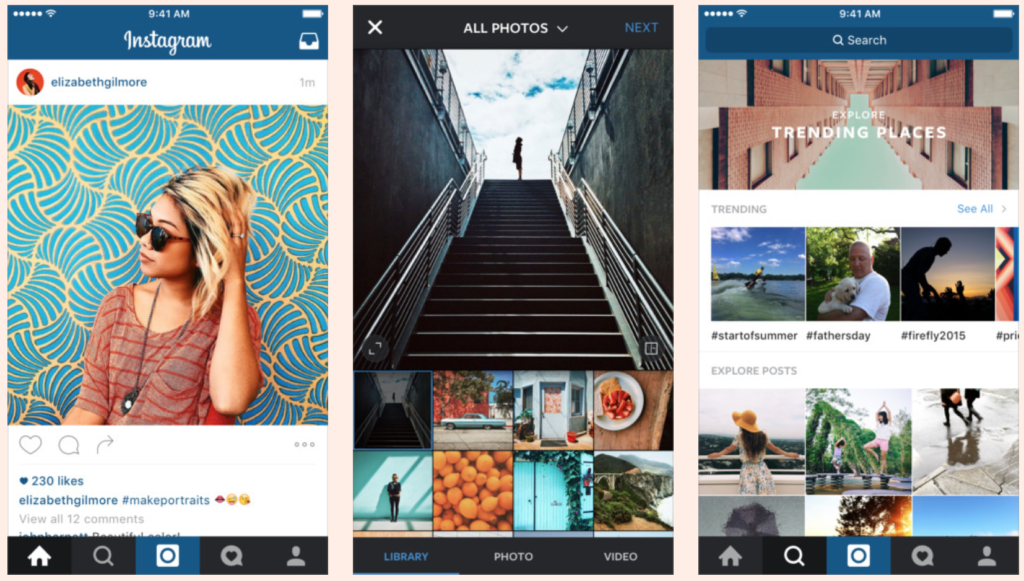 The team at Social Media Today have broken down the recent ‘Machine Learning @ Scale’ event hosted by Facebook, and provided key takeaways from the presentation regarding the Instagram algorithm. Instagram software engineer Thomas Dimson spoke about how the platform had to address the issue of users not seeing around 70% of content in the chronological feed, and how signals such as people who’s content you like, people you direct message, people you search for and people you know in real life indicate interest in the new algorithm. 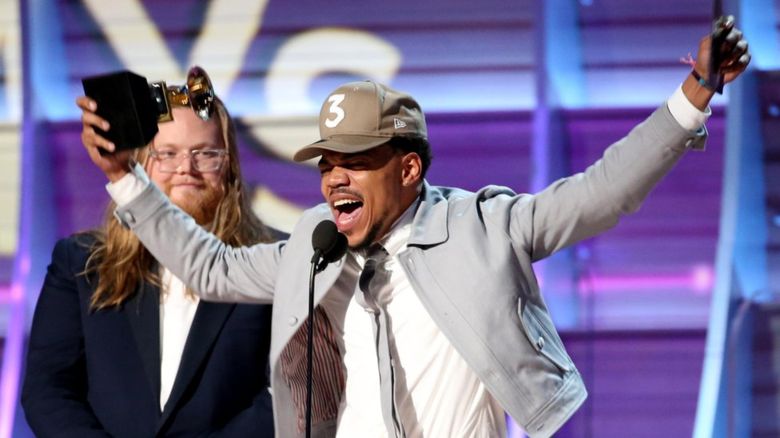 There were plenty of winners and losers at yesterday’s Grammys, but one of the most noteworthy nominees was Chance The Rapper. He garnered seven Grammy nominations after the Recording Academy relaxed its eligibility rules last year to allow works released via streaming platforms, and he even mentioned one platform in an acceptance speech. “Shout out to SoundCloud for holding me down,” he said.

There’s a lot of pressure to pull off the perfect Valentine’s Day date, but Tinder wants to help out users with up to $500. Tinder is offering to pay for the Valentine’s Day dates of people who send the dating app their ideal date using nothing but emoji’s, along with the hashtag #FundMyVDay.

JADEN JAM: Someone recreated Smash Mouth’s “All Star” using sounds from Windows XP (and not just to provoke those early 2000’s feels)