#Newsfeed: Good and bad updates for Facebook video; Twitter testing new video feature; Why the Nokia 3310 is one of today’s trending topics

Plus the best songs to hook up to, according to Spotify.

Judging by their latest blog post, Facebook is not mucking around with it’s push for video content. Updates will see autoplay sound on videos, picture-in-picture capabilities (so you can watch a video while still scrolling through the rest of your feed) and vertical videos will be able to expand to fullscreen. 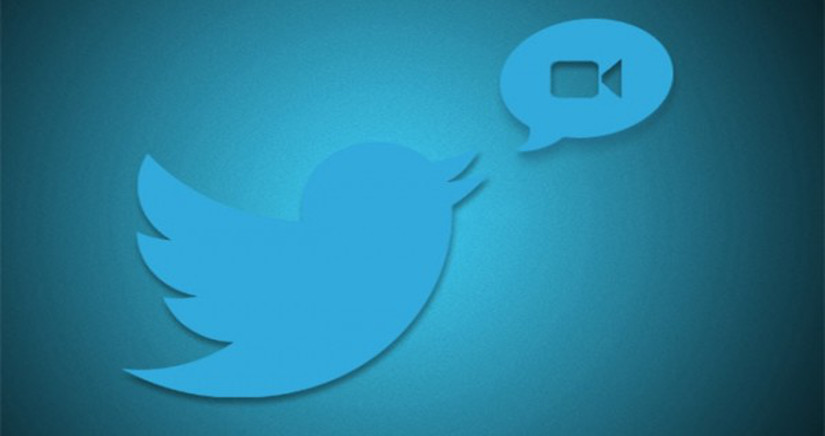 Video on Twitter is getting an update too, with the platform now testing a “top videos for you” section to the top of timelines. Similar to Twitter’s “While you were away” feature, the feature sees videos play automatically, without sound, as you hover over them.

See some screenshots of what this test feature looks like here. 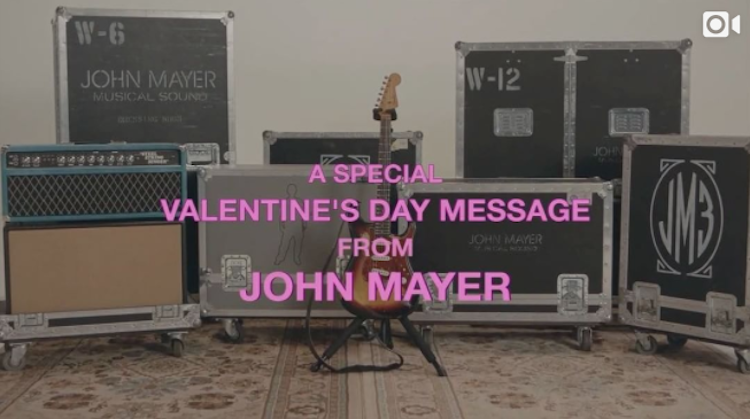 To mark the most romantic day of the year, John Mayer has put the call out to his Instagram fans, offering to play digital matchmaker for them. “If you have an Instagram crush, tag them in the captions below,” he said in the video that features a short song performed by Mayer. “It’s just my job to connect people. So, have a good time,” he added. 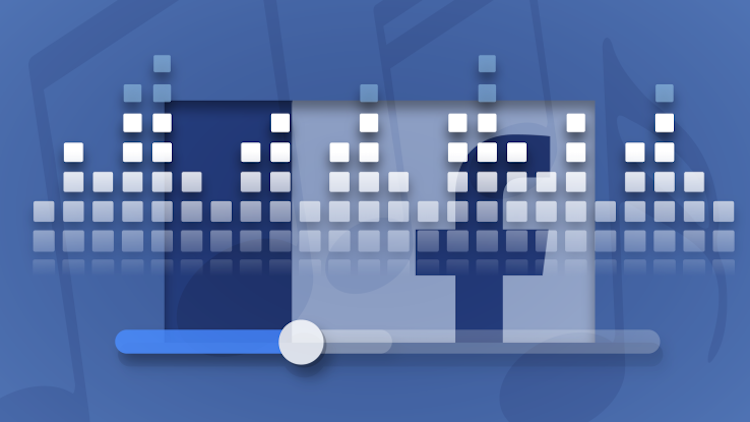 Bloomberg is reporting that Facebook has “redoubled its efforts with a focus on securing copyrighted music for user-generated videos”. After discouraging users from uploading content for fear it would infringe copyright, the platform is now treading the fine line between incidental uses of music – where a song is more of an accompaniment to a video – and deliberate piracy. 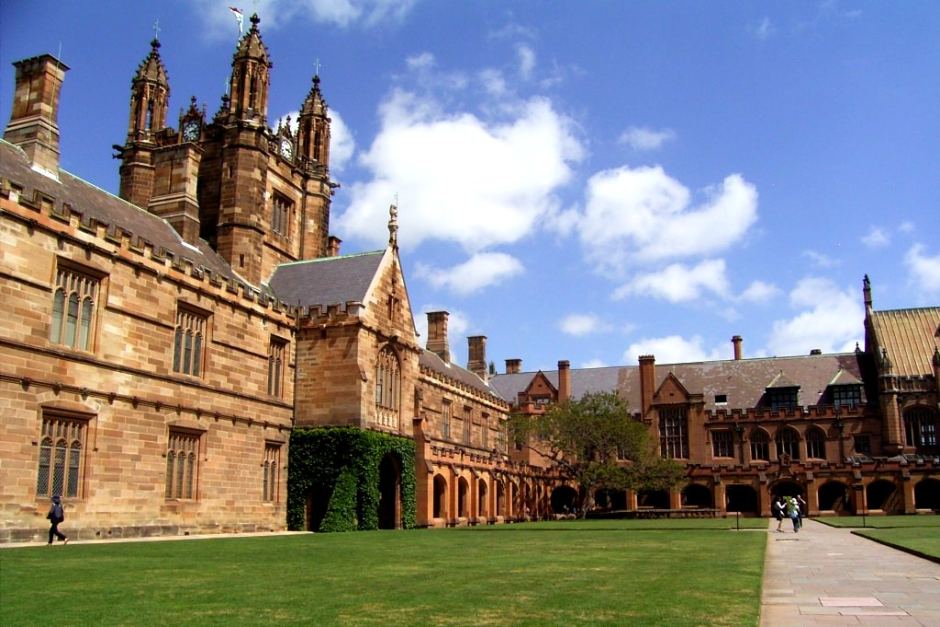 Optus is going back to school this week, launching Snapchat filters with an O-Week theme at universities around the country. Created in line with a competition offering tickets to the iHeartRadio Music Festival in Las Vegas, the location-specific filters will be available at 10 campuses including the University of Sydney, Griffith University in Brisbane and Flinders University in Adelaide.

JADEN JAM: Everyone’s favourite indestructible piece of technology, the Nokia 3310, is coming back. No, seriously.