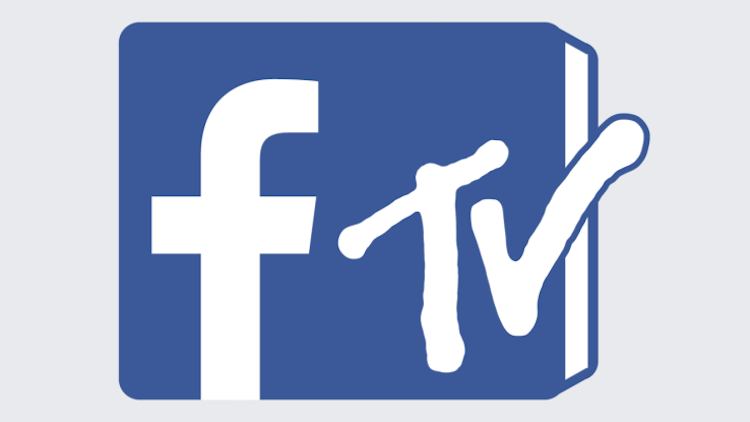 It appears things are beginning to fall into place as Facebook makes a move into the television space. The Wall Street Journal is reporting that the social media giant has a video-focused app in the works, aimed at set-top boxes including Apple TV. This news comes off the back of reports in December that Facebook is looking to develop exclusive video content for the platform. 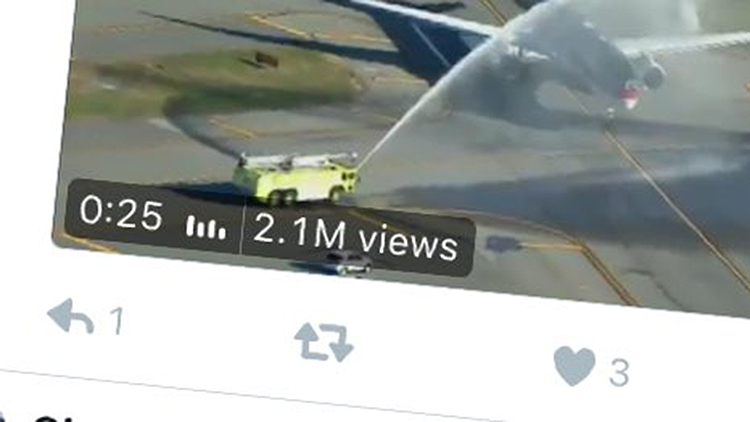 The latest report from BuzzFeed suggests that Twitter is adding video view counts in their feed next to the usual timer – and a Twitter spokesperson in Australia has confirmed the additional metric is being tested. “As video consumption continues to increase on Twitter, we are constantly experimenting with ways to provide a rich video experience,” the spokesperson told Mashable. “View counts provide helpful context on the popularity of a video, and we are exploring this feature to help surface the best content.” 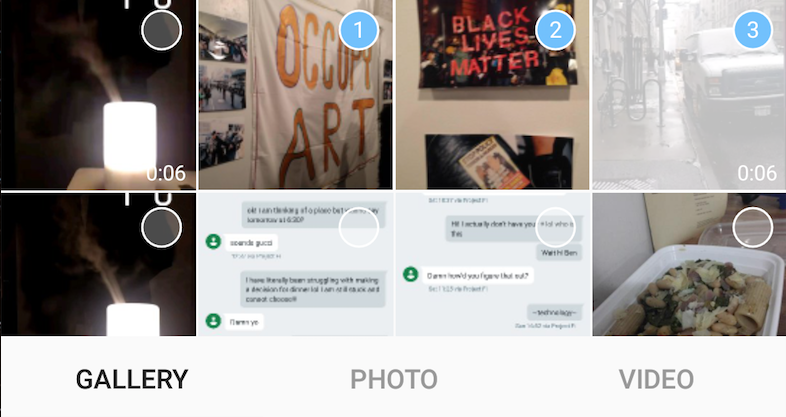 Brace yourself wannabe photographers – Instagram is about to get even more picture-heavy. The app is currently testing a new feature that allows you to share multiple photos and/or videos in a single post. According to Mashable reports, the feature allows you to select up to 10 photos and videos to combine into a single post but does not allow users to actually share such a post – but presumably it would look like the app’s carousel ads that allow you to swipe through multiple photos.

Apple Music has teamed up with a professional sports club for the first time, tapping German soccer club FC Bayern Munich to be the first to deliver exclusive content through the platform. “[M]usic fans will be able to get even closer to their favourite team and players from FC Bayern Munich with exclusive playlists and content, curated especially for Apple Music,” the official statement from the top-of-the-table club said. “From inspirational and uplifting songs to listen to during training to celebratory playlists post-match, there will be music for everyone to enjoy throughout the season.” 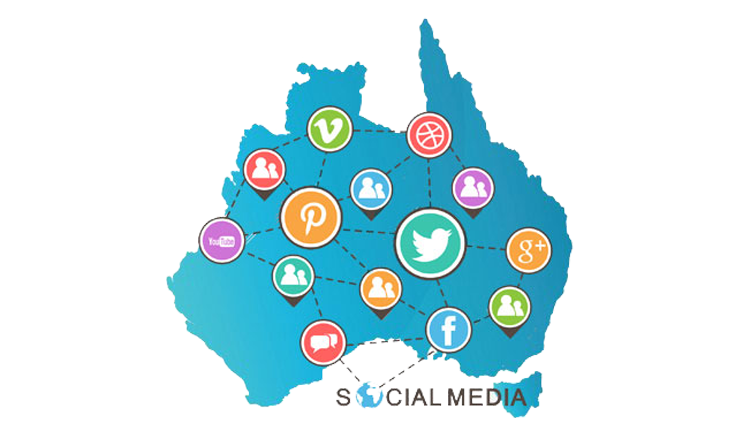 The monthly social media stats for Australia have been published by SocialMediaNews.com.au, and the results threw up some surprising results. Facebook users grew by 1 million since the last update, with 65.8% of the total Australian population is an active monthly user on Facebook. The report also indicates that 1 in 6 Australians are a Daily User on Snapchat.