#Newsfeed: Facebook testing new profile buttons; unskippable YouTube ads to become a thing of the past; What Spotify and Apple Music should learn from Tidal

Plus how Apple is using mean tweets to sell the iPad Pro.

The Next Web is reporting the trial of a new Facebook feature – links to your other social media accounts on your Facebook page. While users have long been able to list links to their Twitter, Instagram and other accounts, this is the first time such information is being featured prominently on profiles.

Apple is hitting back at the Twitter haters in their latest iPad Pro advertising. The campaign – which has a hint of “Mean Tweets” about it – features real tweets to point out features like the lack of PC viruses, Microsoft Word, LTE support, and the Apple Pencil. 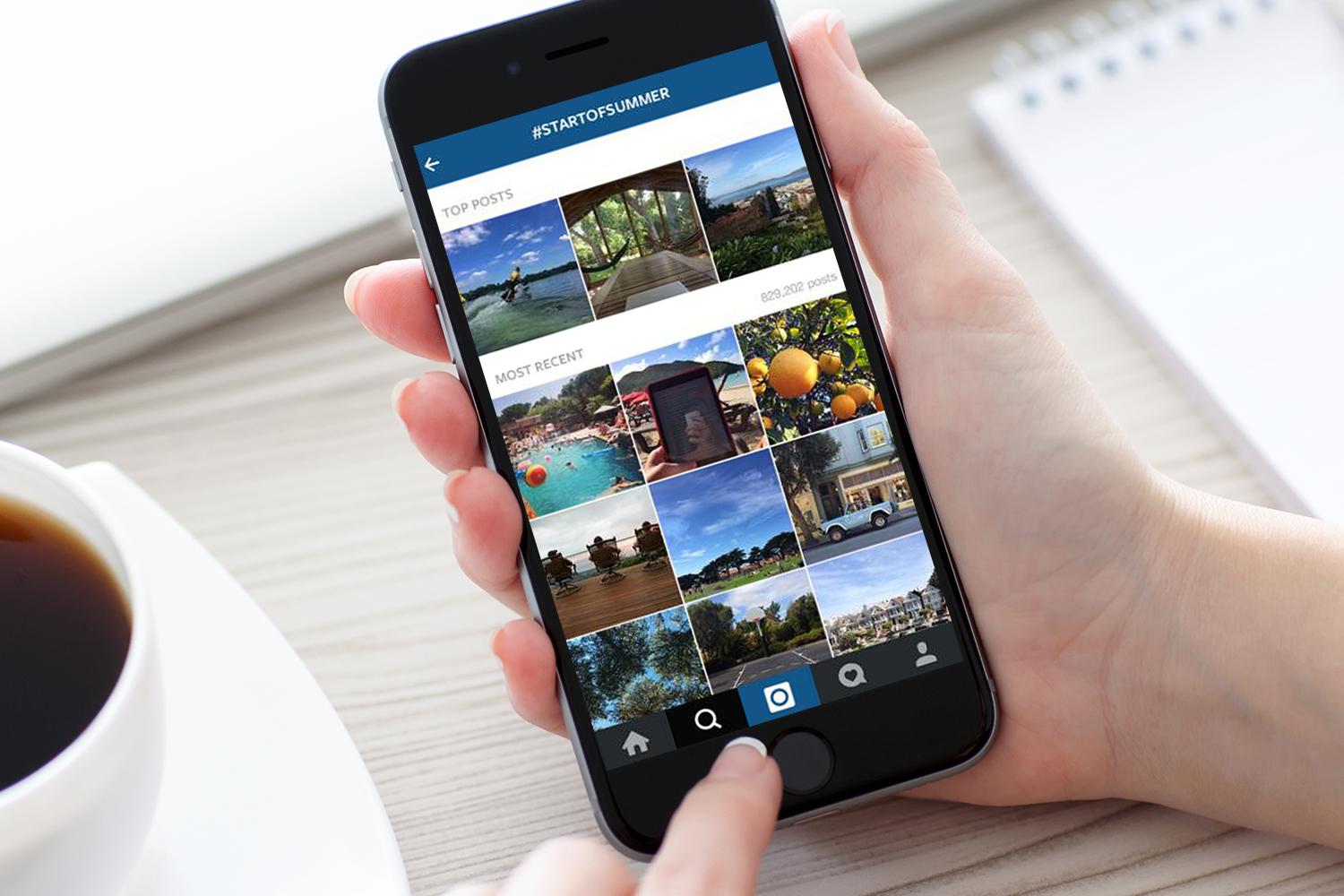 One influencer marketplace has broken down the cost of utilising influencers on each social media platform, and the results are surprising. Influence.co discovered that the average price per sponsored post is about $300, and influencers with fewer followers were usually more engaged with their audiences.

Read the breakdown of cost across niche markets here.

Say what you like about Tidal, but they have just introduced one feature that no other music streaming service has – the ability to mix and edit tracks. Digital Trends reporter Keith Nelson Jr. showcased the new feature, which allows users to adjust the tempo of a selection, let it fade it in or out, save your edit to a playlist, and even share it on social media.

See the functionality in action here. 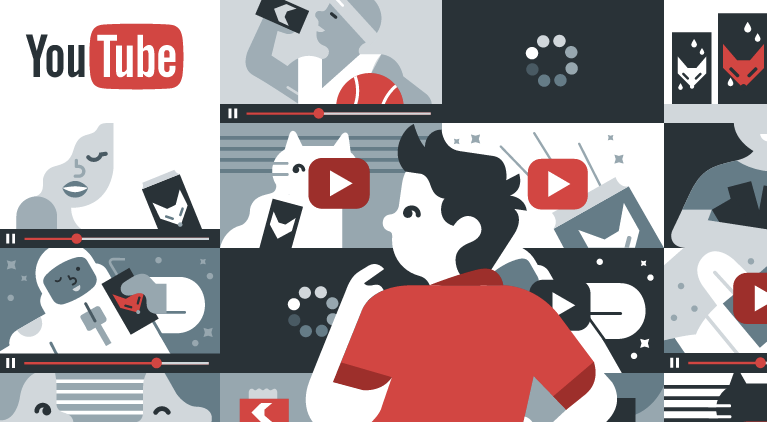 Inpatient YouTube viewers rejoice – the video platform will no longer offer its 30-second pre-roll ad format without a “skip” button as of 2018! “We’ve decided to … focus instead on formats that work well for both users and advertisers,” a Google spokesperson told Mashable in an emailed statement.

JADEN JAM: These University of Washington professors are teaching a course on bullshit