Plus what YouTube’s new auditing measures mean for advertisers. 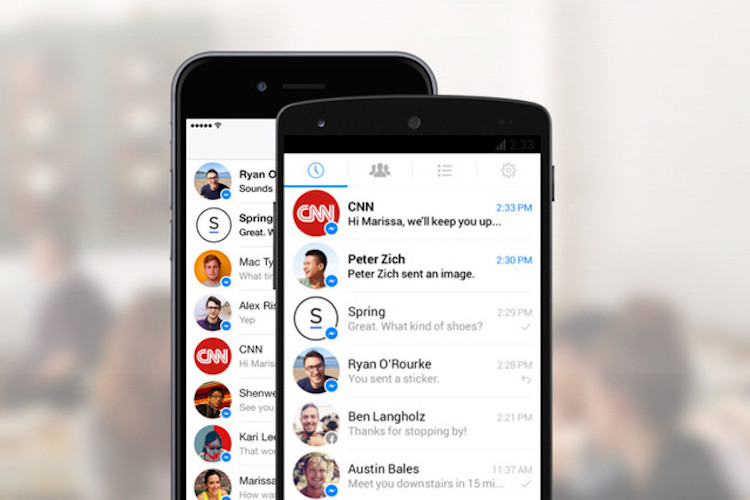 Facebook now lets you send money overseas directly from within Messenger, thanks to a new chatbot developed by London-based money transfer service TransferWise. The feature is currently available to users in the United States, Britain, Europe, Canada, and Australia, and the bot adapts to your input – for example, if you get stuck, it will offer assistance. 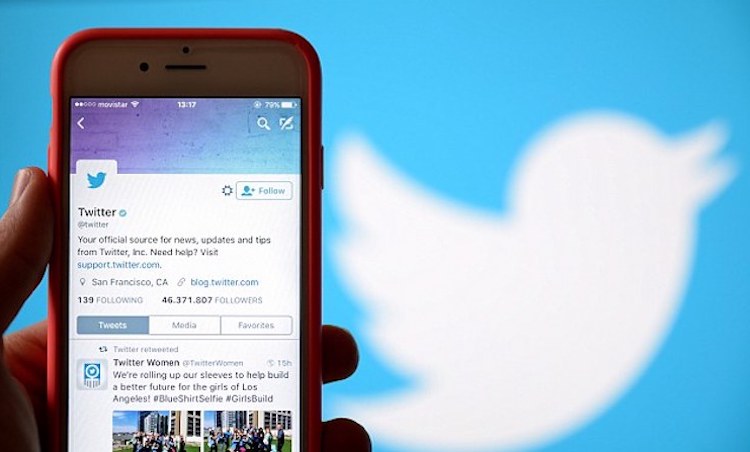 Twitter has begun to remove tweets which it deems offensive in a move to further punish abusive behaviour on the site. As pointed out by Twitter user John Sweeney @SuperNerdCow, individual tweets are now being removed from public visibility without informing the people who posted them. 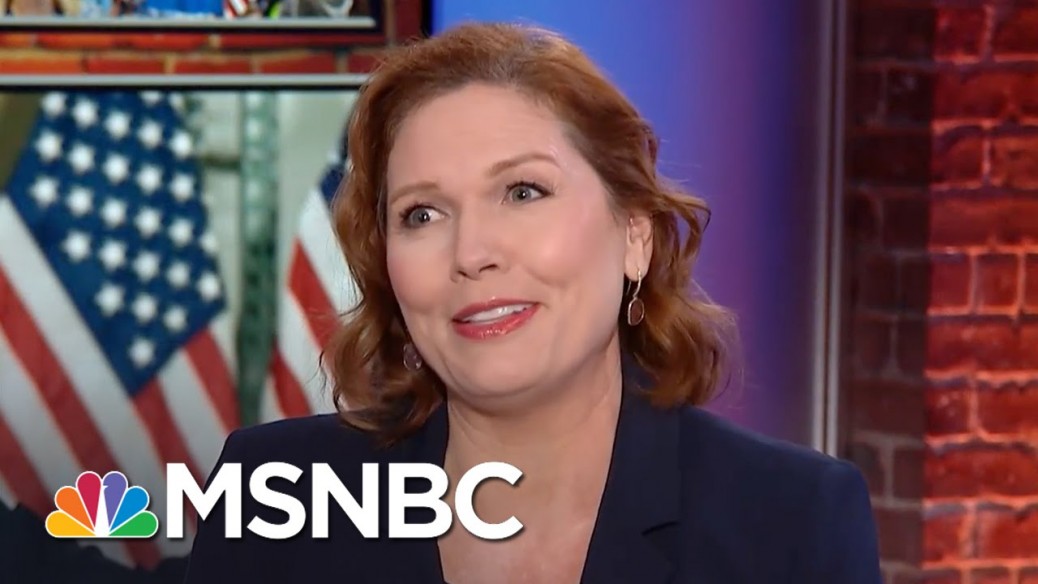 Instagram is getting a new communications boss, and she knows how to deal with those at the very top. Kristina Schake is set to replace current comms head David Swain, and has previous titles including deputy comms director for Hillary Clinton’s recent presidential campaign, former comms chief for first lady Michelle Obama and chief communications officer at L’Oreal. 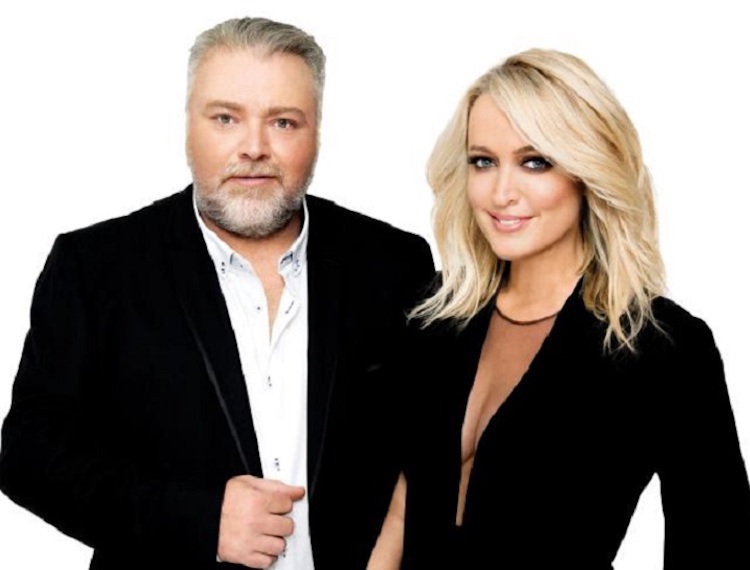 Radio Today will launch Australia’s first social media-based charts for the radio industry next week. Powered by BrandData, the Radio Today Social 20 will include three exclusive charts to measure the online performance of Radio Shows, Radio Stations and Personalities & Presenters. 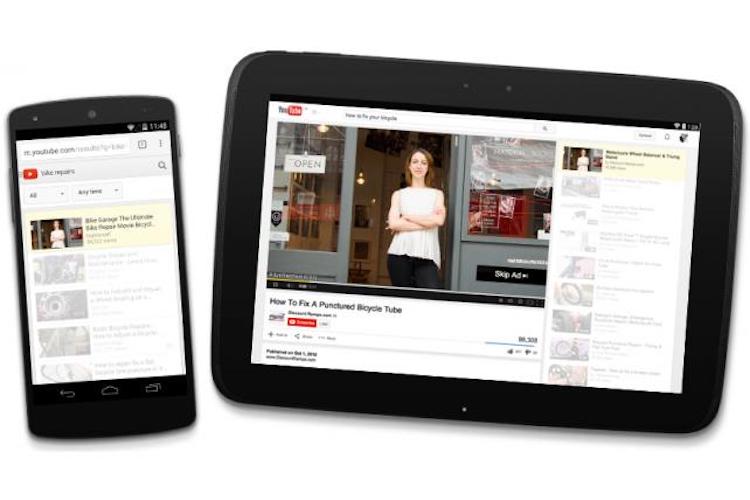 YouTube has introduced new ad quality standards, and will now offer independent audits of campaigns to show brands when ads were served, viewed and validate the internet traffic. “Google’s announcement that they are undertaking an independent audit of their 3rd party viewability reporting integrations is a positive step forward for marketers,” President and CEO, Association for National Advertisers Bob Liodice said.

JADEN JAM: One Japanese town just got a new mascot – a doggy drone.