Plus how your smartphone could soon influence your fashion choices.

More analysis of the quarterly call Mark Zuckerberg had regarding Facebook’s earnings last week is emerging, and one interesting article highlights what some of Facebook’s AI efforts could mean for users. In his essay for Tech.pinions, Jan Dawson explains that “Facebook still uses engagement by your friends as an important signal about whether you’re likely to be interested in something too”, and that this could change as Facebooks moves to better understand the content on the platform. For users, this in turn means that Facebook “show[s] you anything from among a much wider universe of possible content, much of which might actually drive higher engagement because of the subject matter than the things shared by friends.” 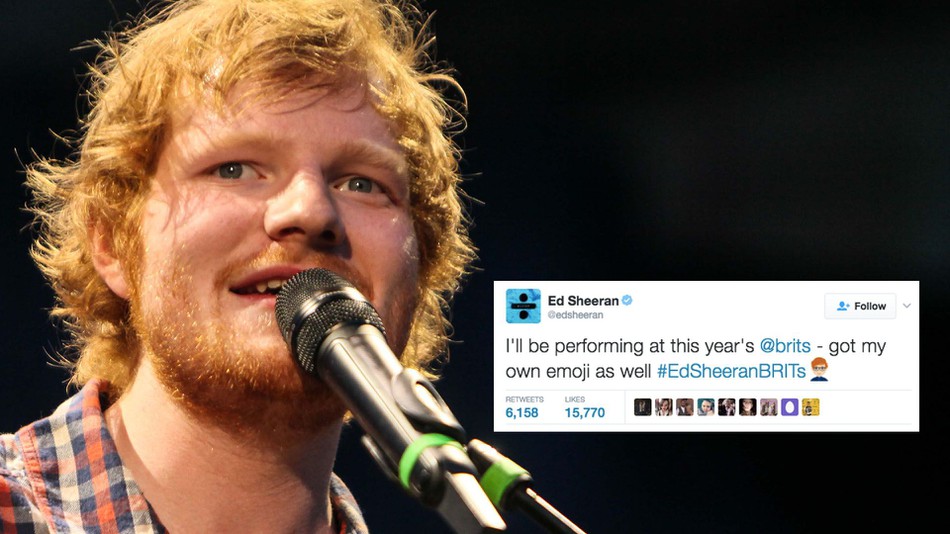 Twitter has once again teamed up with the BRIT Awards, developing custom emojis for key nominated acts. The hashtag-activated cartoons as more detailed than ever, with Ed Sheeran, The 1975, Sketpta, Emeli Sandé, Robbie Williams, Little Mix, and Bruno Mars among the list of artists included in the activation.

See more examples of what the emojis look like here. 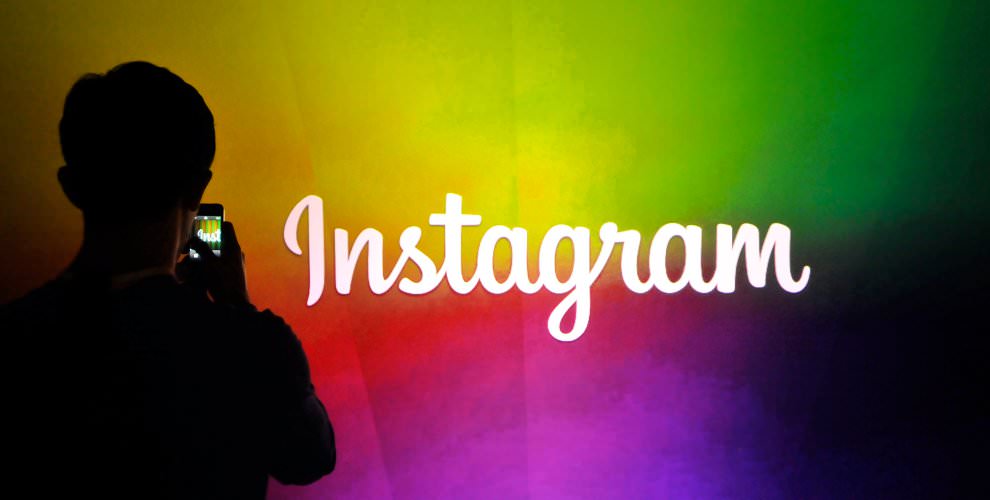 Is Instagram making the same mistakes it once did? That’s the question being asked – and answered – by the world’s leading photography media brand and content creator in their latest video analysis. According to DigitalRev, the platform that was once the darling of the photography community (with its focus on excellent images and engaging users) has now gone a little too far with it’s focus to marketing and advertising.

With the announcement of The X Factor being axed in Australia, you would think that music-based talent shows were dead and buried. Well think again, thanks to the latest announcement from Scott Borchetta and his team at Big Machine Label Group. The Nashville company is teaming up with the owner of Canada’s highest-rated TV network to “discover and cultivate musical talent through new television, radio, recording, and live concert projects”, as well as “showcase musicians on the national and international stage”. 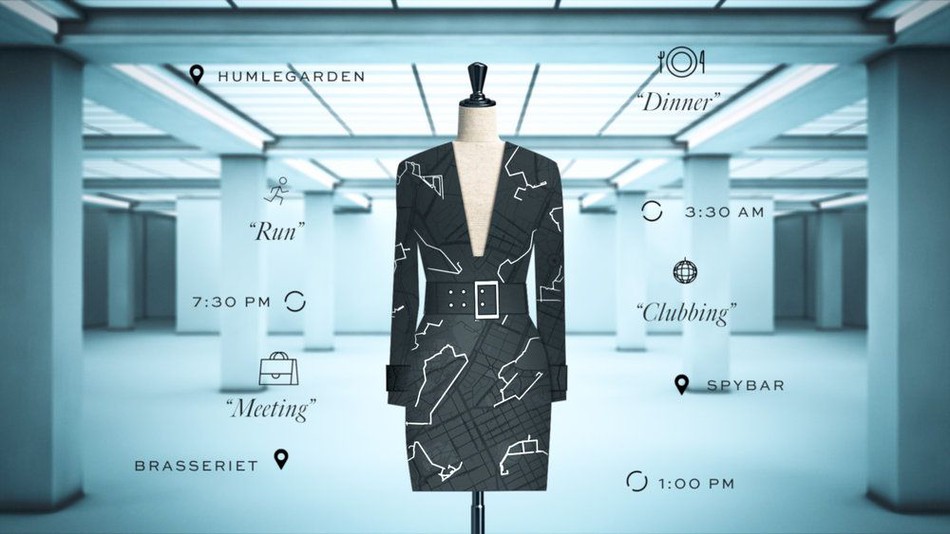 Your smartphone probably knows more about you than your best friend does, and now it may be able to influence your fashion choices thanks to a collaboration between H&M and Google. Dubbed the “Data_Dress”, the project is based around an Android app that passively monitors a user’s daily activity and lifestyle – collecting information such as location, what kind of activity the user is performing and the weather in the area – before designing a personalised garment for them.

JADEN JAM: Lady Gaga’s performance at the Super Bowl yesterday came as no surprise to Simpsons fans, with some believing the show (once again) correctly predicted the future