Plus find out the big names helping to launch a new vinyl subscription service.

The future is now people – Facebook is officially rolling out GIFs in ads. While it was originally spotted by AdWeek a few days ago, Social Media Today has tested the new functionality in Ads Manager. That’s not the only update for Ads Manager either – they’ve also added a new date comparison tool and budget/reach graph.

See what the test GIF ad looks like for yourself here. 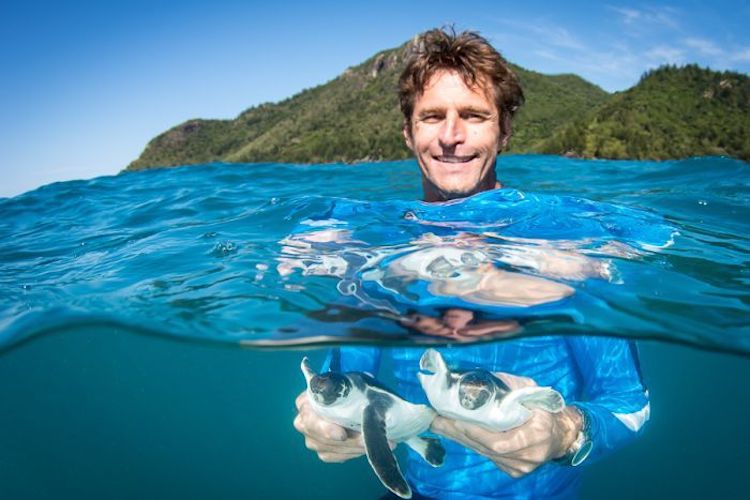 Can you name a scientist who is alive? That was the challenge laid down via a hashtag on Twitter recently, and some of Australia’s own answered the call. “[There] is an international community of scientists, which is what #actuallivingscientist kind of showed,” North Queensland associate professor at the ARC Centre of Coral Reef Studies Tracy Ainsworth told ABC News. “There are people all over the world making connections with each other and learning new things and trying to do new research that can contribute.” 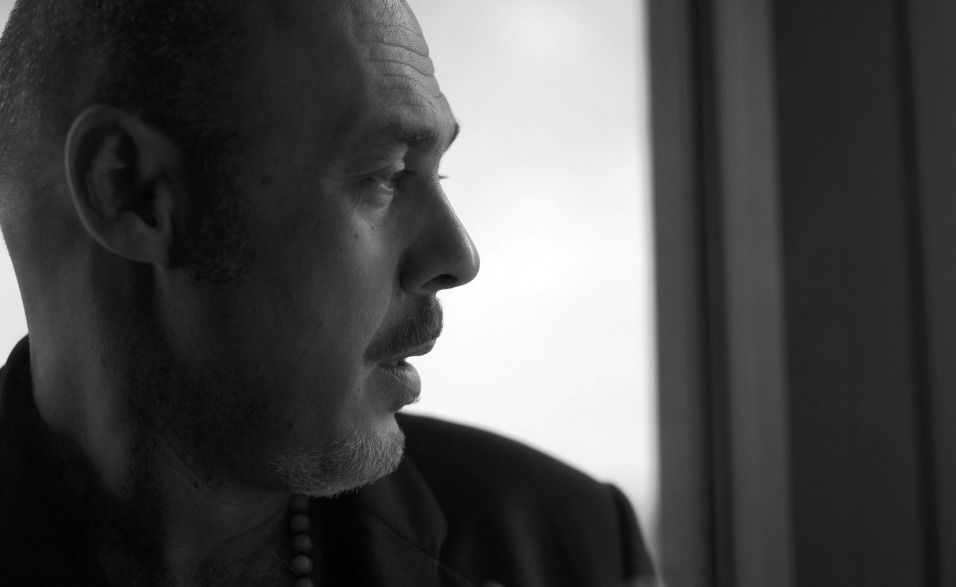 Fashion shows have come a long way, but it’s the Instagram age that is shaping the production of runways today. Speaking to lifestyle publication Observer, fashion show producer Thierry Dreyfus explained that social media influences his design choices these days. “People have a better experience when they have different images,” he said. “It seems like each image was a whole different show in the same moment.” 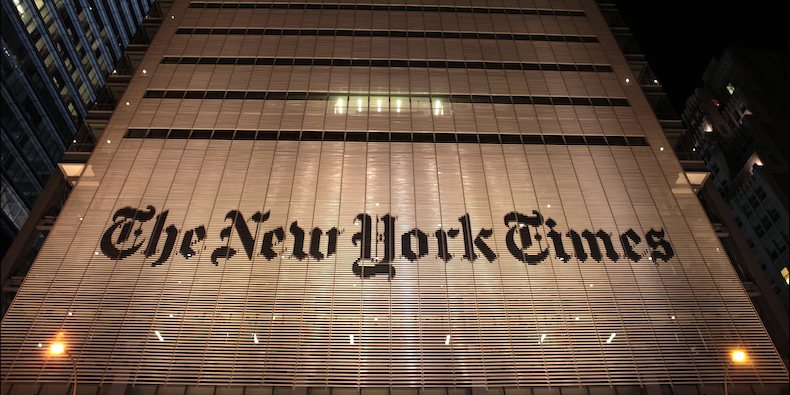 The New York Times and Spotify have struck a deal to create one of the newest and most intriguing bundles in modern media, offering anyone who purchases a one-year subscription to the news publication access to Spotify’s premium music streaming service also. The partnership makes sense though, with the two companies both facing the same struggle – convincing people to consistently pay for their services, despite free alternatives being readily available.

While other social media platforms have occupied the news recently, Pinterest has slowly and quietly been updating the platform to provide a unique user experience. Today, it announced the launch of three new products that will point out specific elements in pictures — whether viewed live through a camera or through a typical image search — and use them as a jumping point for search.

JADEN JAM: One legendary prankster snuck a bunch of incredible fake albums into a record store, including a Beastie Boys record devoted to “Shrek”