Plus how Donald Glover helped one YouTube video gain over 700,000 views in 24 hours.

The future is now people – Facebook wants people to start making money off video content on the platform. According to Recode, sources say the social network is going to start testing a new “mid-roll” ad format, which will give video publishers the chance to insert ads into their clips after people have watched them for at least 20 seconds.

Read more about the development and the evolution of video on Facebook here.

Twitter is one platform that is more forgiving when it comes to being sassy, but the Russian Embassy in the U.K. has taken things to the next level. The embassy’s verified UK Twitter account had a go at pundits who criticised a possible Russia-U.S. thaw in relations, and accompanying the tweet with an image of alt-right meme Pepe The Frog.

Don’t think journalists and Instagram are a good fit? Think again. According to Digiday, Instagram Stories has become yet another tool for broadcasters such as BBC News and Al Jazeera to reach new audiences and test out content ideas. 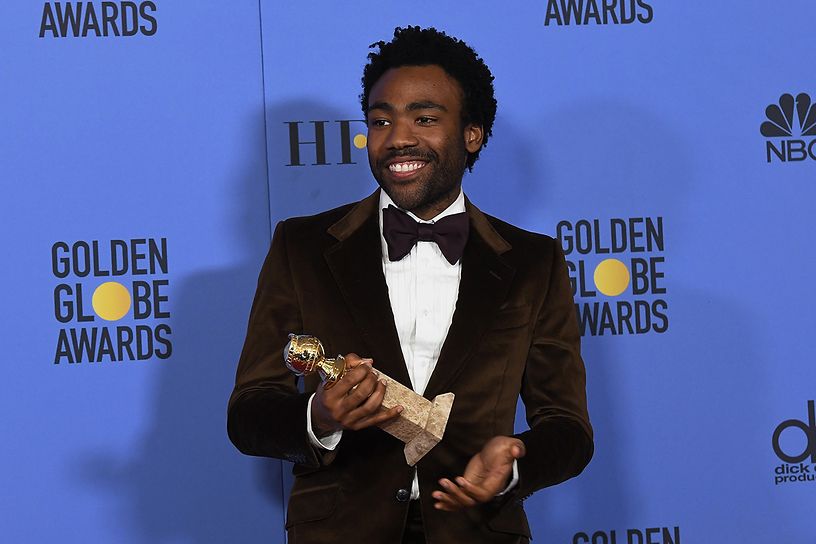 Want to get those YouTube views up? Just have your name dropped during an awards acceptance speech. American hip hop trio Migos gained over 727,000 views for their “Bad and Boujee” video clip after Jaden Digital office fave Donald Glover (aka Childish Gambino) gave the song a shoutout while accepting the award for Best Actor in a Musical or Comedy TV Series at the Golden Globes yesterday. 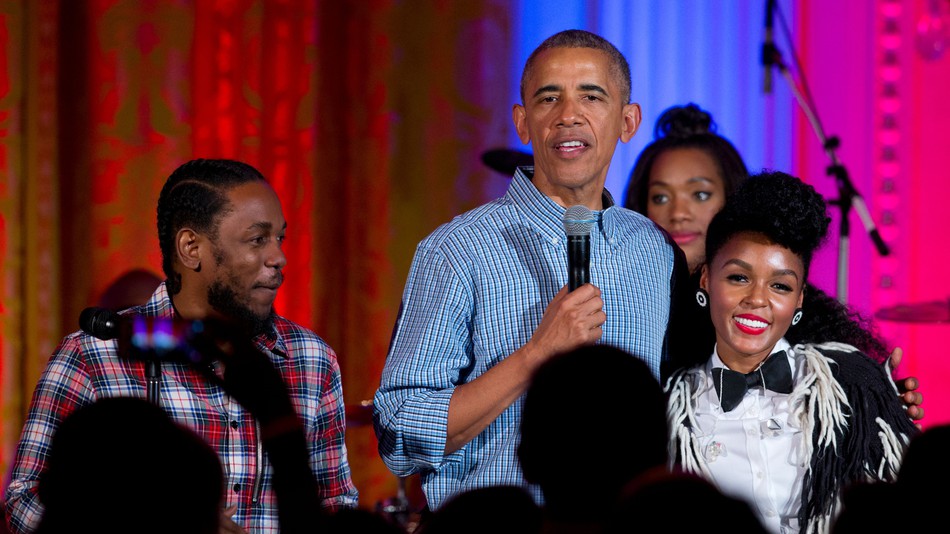 As the U.S. begins the long slow goodbye to Barack Obama, one brand has already stepped in with a job offer for the outgoing president. Spotify has officially created a job listing for a President of Playlists, with CEO and founder Daniel Ek tweeting the link to the president himself.

JADEN JAM: Hackloop have created a Nerf gun prosthetic to help their friend Bionico take friendly fire to the next level.