Plus how Facebook ended up in court this week. 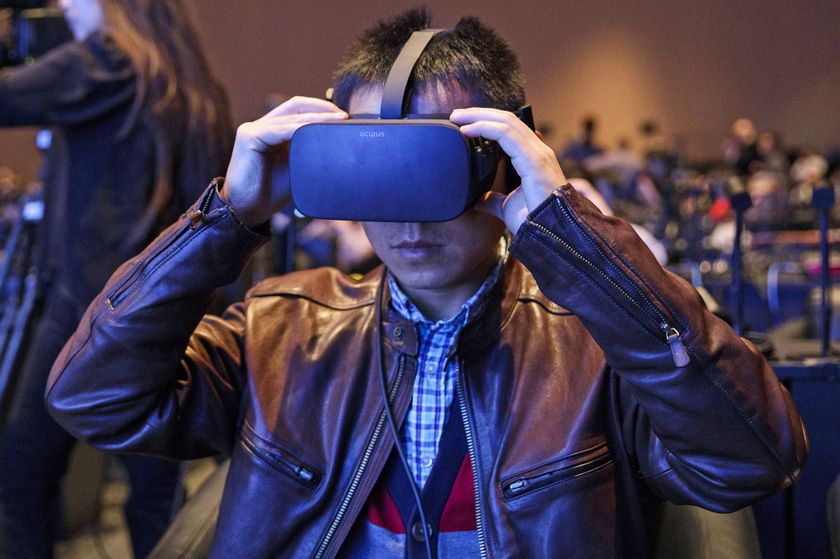 The legal trial involving Facebook, Oculus and video game company ZeniMax has kicked off in Dallas, U.S. Facebook is fighting claims that Oculus (which Facebook now owns) stole key technology for the VR goggles Rift and promoted a fake origin story to hide the truth.

Read more about the $2 billion lawsuit that could see Mark Zuckerberg testify in court here.

The BBC’s Twitter page are preparing to launch launching #SherlockLive — an interactive mystery that you can play along with on Twitter. While details are vague at this point, the first intruiging tweet posted yesterday read “We have received a text from someone claiming to be Sherlock Holmes. We won’t let this happen. #SherlockLive #NotGonnaHappen”

Digital media publication Digiday have concluded that Instagram’s algorithmic timeline isn’t as bad as everyone first thought it was going to be. Implemented six months ago, the timeline twek saw posts prioritised according to the user’s interests.

“While creative output has been patchy at best, it has meant that brands are now focusing on paid-support only when it comes to this channel,” one Ogilvy & Mather Advertising representative told the publication. 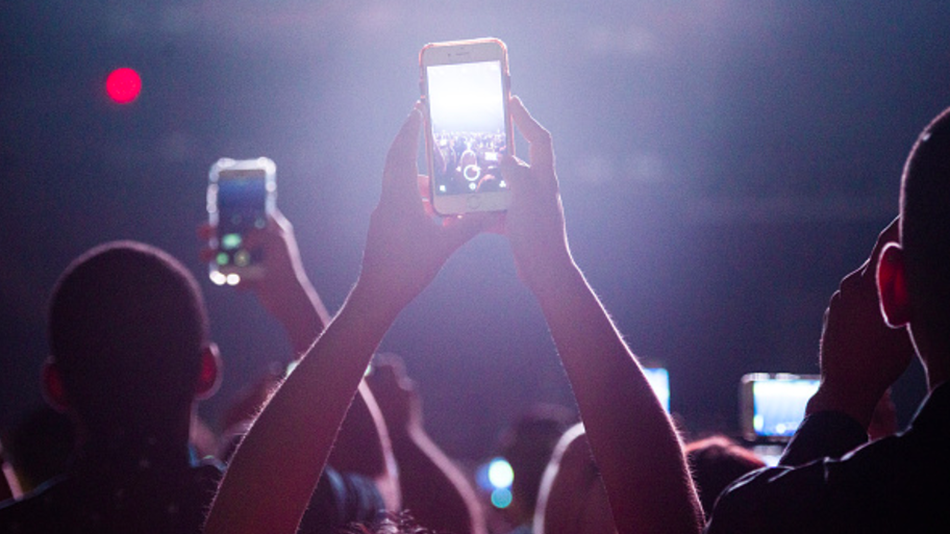 The latest Snapchat posts from Ed Sheeran and Shawn Mendes is an indication of where the support the platform is intending to give musicians this year, according to Mashable. “While other digital networks like Facebook and YouTube combat the wrath of the music industry hoping to secure more rights, Snapchat has cemented a good reputation with the artists and label—for now,” one article states.

It’s a great time to be an Ed Sheeran fan – and it’s an even better time to for the man himself right now. The 25-year-old singer-songwriter has just smashed the all-time Spotify record for number of streams three times in four days with his two new tracks.

JADEN JAM: A new version of Monopoly could replace the Scottie dog piece with an emoji, if enough people vote for it.