Plus Apple’s latest plan to compete with Spotify revealed – and it involves TV. 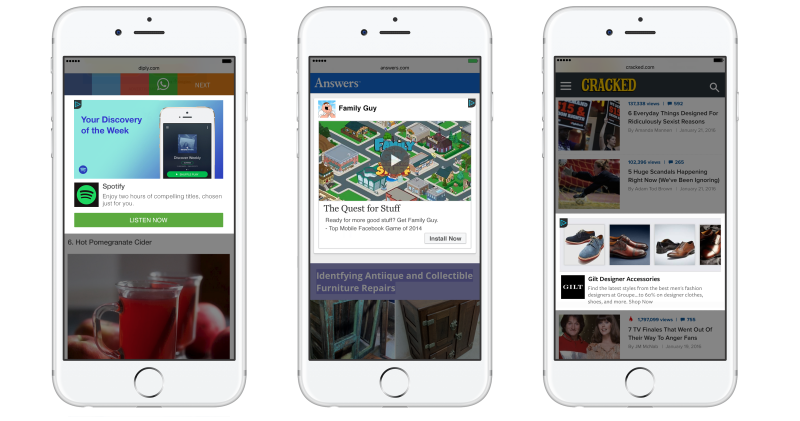 Facebook’s Audience Network has reached a new milestone – more than 1 billion people now see its ads each month. According to the latest Facebook for Business blog post, advertisers on Facebook Audience Network can reach 16 per cent more people on average than those relying solely on Facebook and Instagram, as well as a 12 per cent increase in conversions for website campaigns.

Read more about the latest achievement, as well as the expansion of the Facebook Audience Network here. 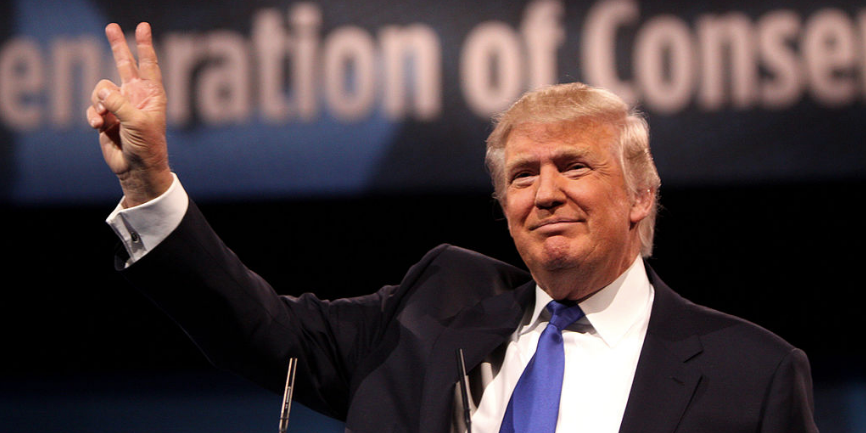 Twitter will team up PBS NewsHour to livestream the inauguration of Donald Trump on January 20. “Twitter is where news and politics are discussed in real-time every day,” Twitter chief operating officer Anthony Noto said in a release detailing the livestream. “We’re excited to collaborate with PBS NewsHour around this historic event to bring public broadcasting’s live coverage to Twitter.” 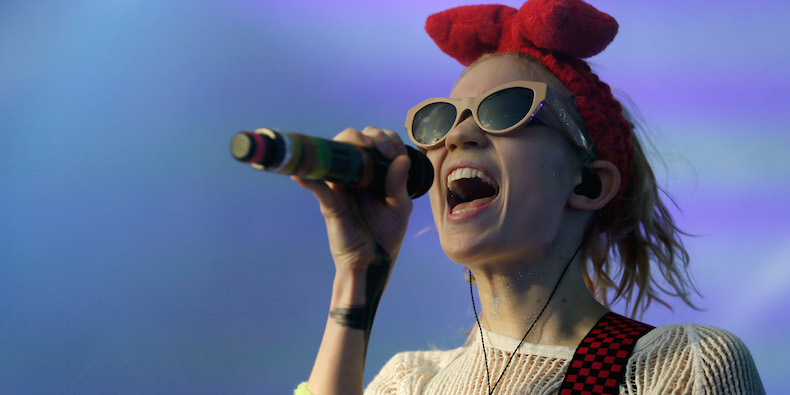 Proving that social media continues to close the gap between musicians and fans, Grimes has opened a new Instagram account dedicated to her own original artwork, as well as artwork submitted by her fans. “I get so much incredible art all the time from y’all, but i don’t want to spam people on my main account,” the 28-year-old posted on her official Instagram channel.

See why she’s one of the most artistic musicians here. 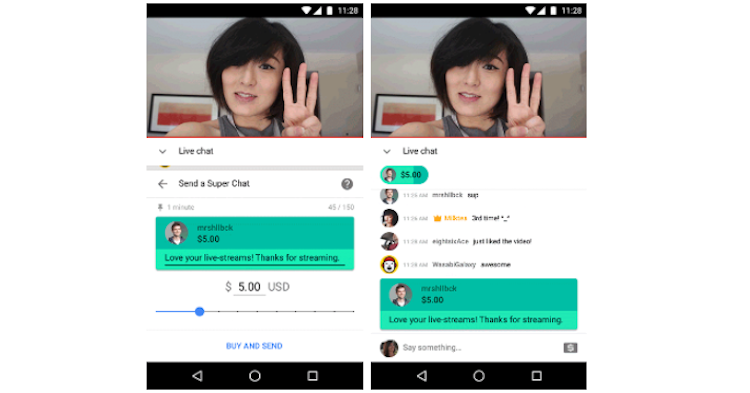 YouTube’s support of creators continues, with the announcement today of the Super Chat feature to replace Fan Funding. Now when creators start a live video, viewers will be able to pay to pin a comment on the live stream, which will then be highlighted in a different colour to help flag the paid message.

Apple Music is reportedly talking to TV and movie studios about making its own versions of “Westworld” and “Stranger Things.” According to The Wall Street Journal, Apple plans to make a couple of big-budget, high-profile shows – and possibly movies – and show them exclusively to Apple Music subscribers, as it pushes to compete with Spotify.

JADEN JAM: Weird Al is re-releasing all his albums on either CD or vinyl in a perfect accordion box set dubbed “Squeeze Box”