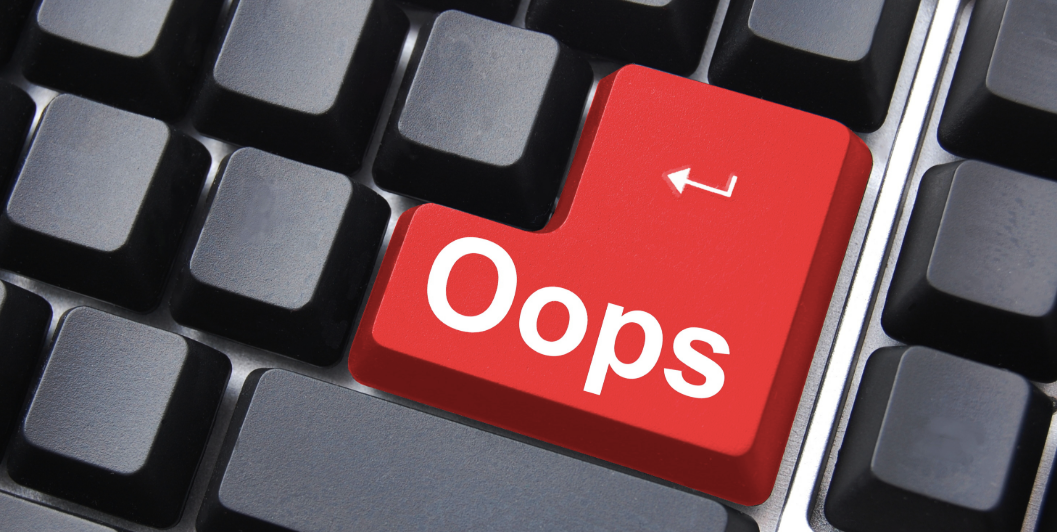 Us social media experts are only human – which means that we do make spelling and grammatical errors from time to time. Thankfully, Facebook will be a little more forgiving from now on, thanks to the removal of the “Edited” label on Facebook posts. Mashable’s Brett Williams was the first to spot the change, and we could not be happier!

See what the updated “Edit History” functionality looks like here. 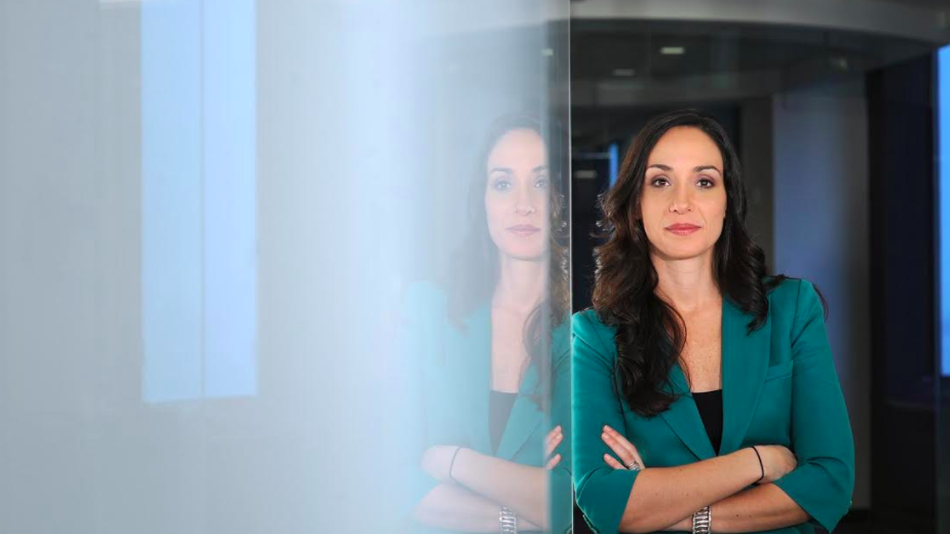 Twitter’s chief marketing officer believes that the social media platform can bounce back from its recent downward trend. “I believe everyone wants us to win, to succeed and be better,” Leslie Berland said during a presentation at the Consumer Electronics Show in Las Vegas last week. She also highlighted the three barriers to use on the platform – people not knowing what Twitter is, people thinking Twitter is a social network and people believing that t use Twitter they must tweet.

Read more about what Berland had to say here. 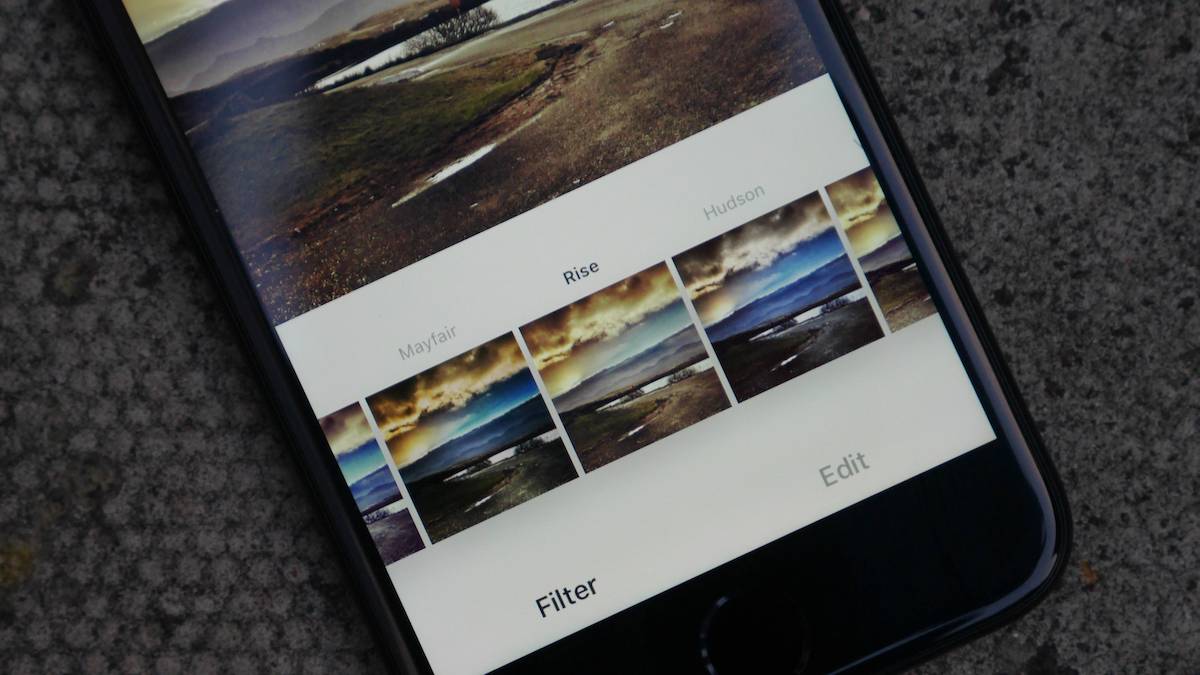 The man behind the creation of Instagram’s most recognisable filters isn’t as happy about their success as you might imagine. Speaking to TechRadar, American photographer Cole Rise (yes, Instagram named a filter after him) recalls Instagram’s start-up phase and how his expertise influenced the app from day one.“These filters were essentially what I thought made my editing unique, but then suddenly everyone was using them on their photos,” he said. 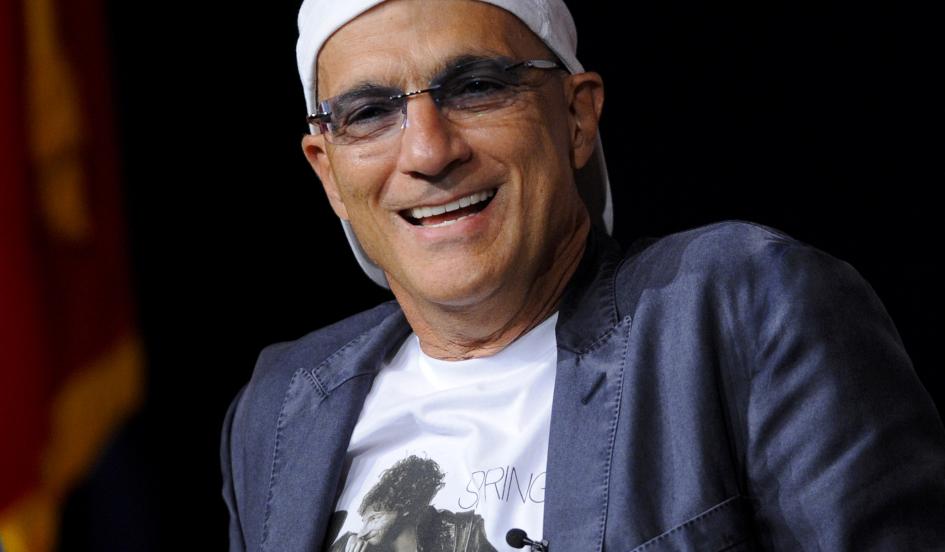 Record producer and all-round music man Jimmy Iovine has addressed last week’s rumours about Apple Music’s expansion, claiming “we’re going to do whatever hits popular cultural smack on the nose.” Speaking to reporters at the Television Critics Association’s winter press tour on Saturday, he highlighted the challenge in taking on Spotify. “We’re fighting ‘free.’ So a simple utility where, ‘here’s all the songs, here’s all the music, give me $10 and we’re cool,’ is not going to scale.” 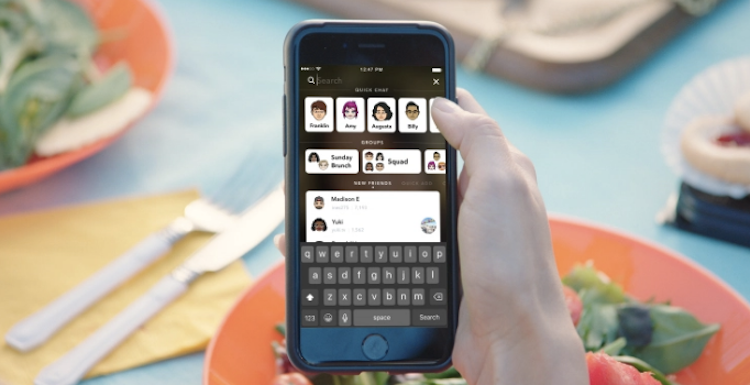 Snapchat just made it much easier to navigate the app and find friends, groups, Discover publishers and Our Stories with a universal search bar that’s always accessible at the top of the app. Long criticised for making it too tough to find new accounts to follow, this latest update mean big things for brands.