Plus the social media platform Donald Trump is due to take over next.

Given the latest reports from U.S. brand owners regarding concern over the misrepresentation of audience numbers on Facebook, Australian advertisers should consider whether the platform is the right place to be spending their money. In an opinion piece appearing in The Australian, it is suggested that the recent study of U.S. advertisers – in which confidence in digital and social platforms is reported at “significantly below 50 per cent” – may prompt a similar review of advertising delivery on Facebook here in Australia. 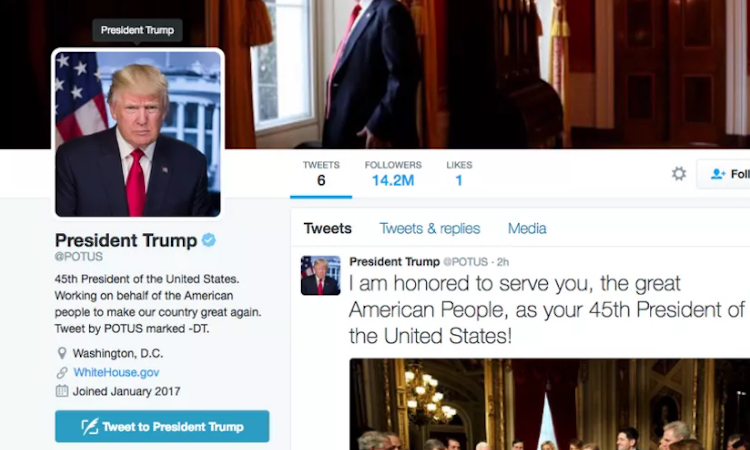 Twitter CEO Jack Dorsey was forced to apologise to users, after the transition of the U.S. President’s official Twitter account caused some issues. A number of users began to notice one of two things – that they were following the @POTUS account (even if they hadn’t followed it or had recently unfollowed it) or they ended up following two accounts @POTUS and @POTUS44. Dorsey apologised for the mistake, noting that it affected just over half a million people.

Read more about the bungle here. 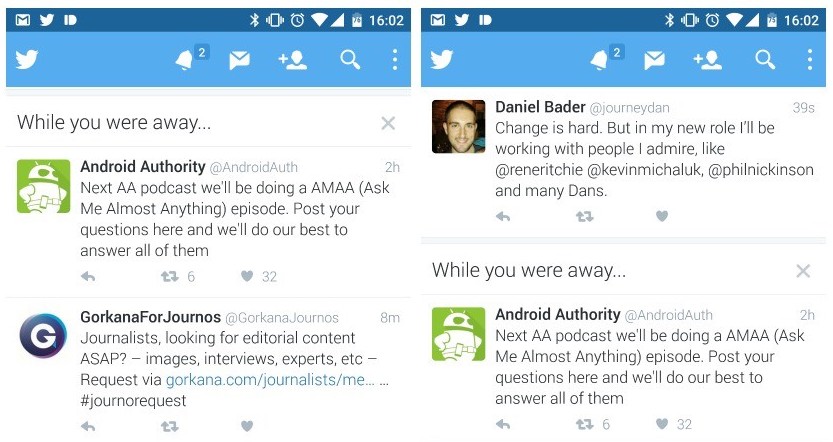 Twitter is also testing a restructure of it’s timeline, introducing a new feature that will highlight the tweets from a select, single account that Twitter thinks you’ll want to see. In what TechCrunch has dubbed the “BBF module”, this single person’s tweet will appear above the “In Case You Missed It” tweets, as Twitter attempts to deliver content based on the individual user’s interests.

Read all of the update here.

The film premiere at Sundance Film Festival has highlighted the depths to which jealousy in Instagram has reached. In the same vein as Netflix’s “Black Mirror” (a Jaden Digital office favourite), “Ingrid Goes West” depicts one woman’s infatuation with a Insta-famous star and her #blessed life. 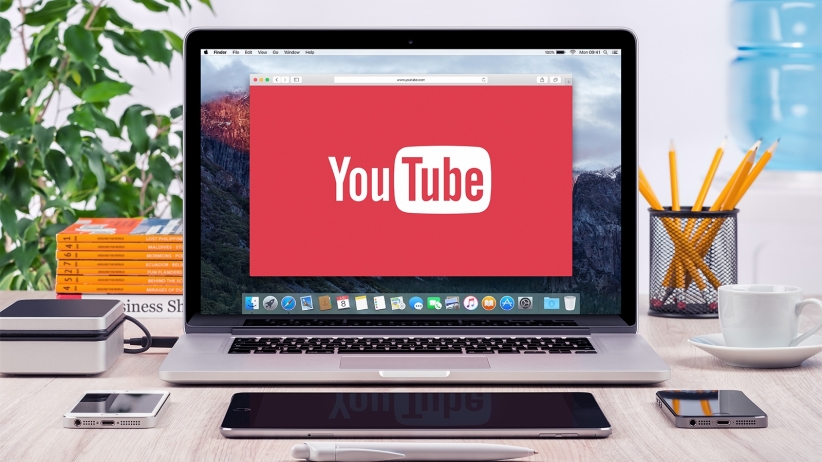 If you’re spending money on YouTube advertising, listen up – things are about to get even more effective, with a host of changes announced by the video platform. You will soon be able to use information associated with people’s Google accounts (such as Google searches) for targeting, as well as utilise the improved Customer Match targeting, which enables advertisers to upload their own data – like e-mail addresses and phone numbers – to help focus their YouTube ads.

Read the full details about the changes here. 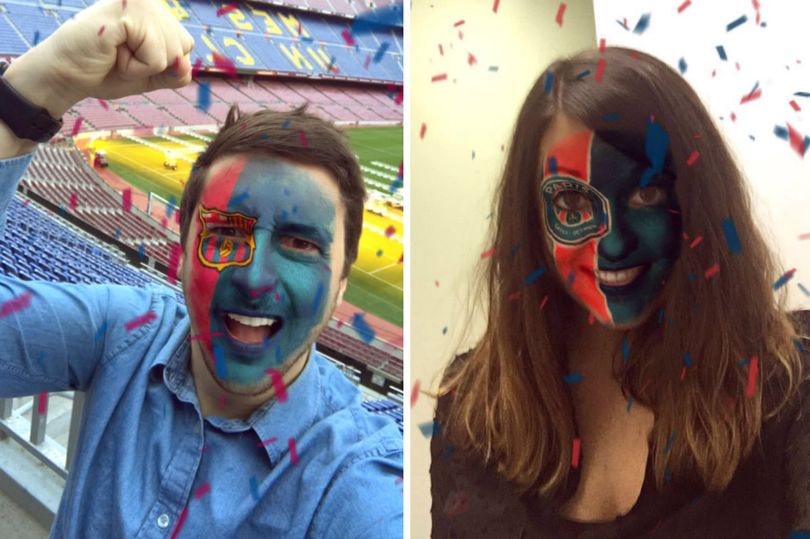 Football fans on Snapchat have a brand new way to show support for their favourite team, with the app teaming up with Europe’s top football clubs across the UK, France, Germany, Italy and Spain to release 13 new selfie lenses. Fans can “paint” their face in the colours and emblems of their favourite team, as well as interact with animations such as heading a soccer ball.

See some examples of the activation here.

JADEN JAM: Fear not internet! You no longer need to mourn the loss of LOL-worthy Joe Biden, because the new U.S. press secretary Sean Spicer is already a meme.