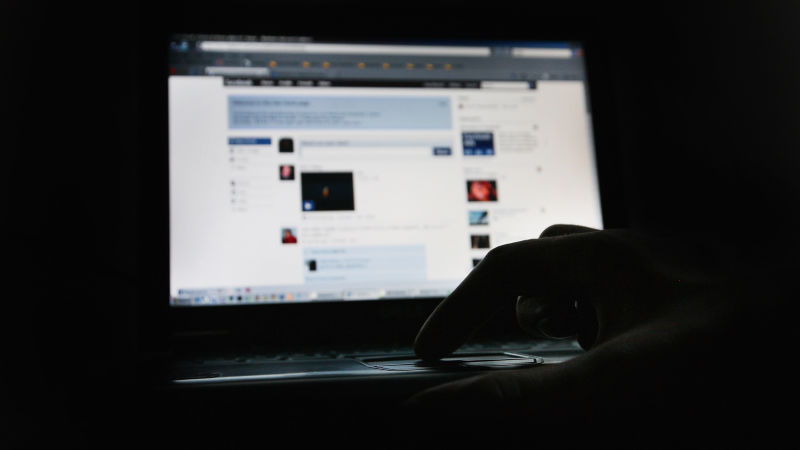 While Facebook is renowned for making it difficult to remove content, one security researcher found a way to delete any video on the social media platform – and was rewarded for it. Through a simple piece of intercepted URL code, Dan Melamed found a way to gain control of an uploaded video, even if it wasn’t his. To top it off, Facebook rewarded him with $10,000 for responsibly reporting his hack. 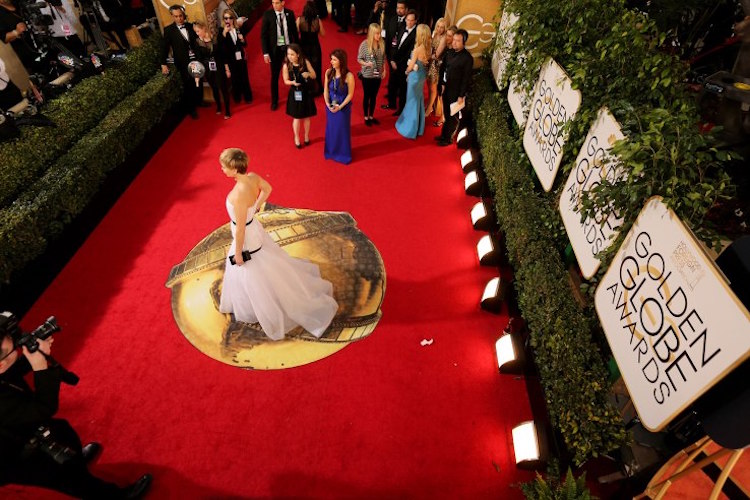 Get ready to see more red carpet action live on Twitter, thanks to a new deal between the platform and Dick Clark Productions. Red carpet pre-shows for the 52nd Academy of Country Music Awards, 2017 Billboard Music Awards and 2017 American Music Awards are among the planned events announced, and comes after the success of the Golden Globes coverage earlier this month.

In an interview with Recode, Instagram CEO Kevin Systrom has explained how he had to address the trajectory the platform was on and get back to its roots before it was too late. “All the data supports that if you follow more friends and engage with your friends, your activity goes through the roof,” he said. “If you just follow more celebrity content or more interest-based content, that doesn’t move the needle at all.” 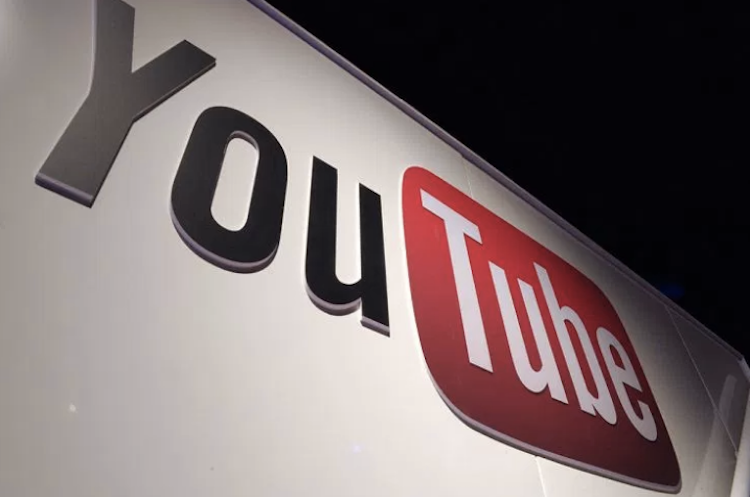 YouTube has revealed that it has provided incorrect view counts for channels for almost two weeks. While the glitch does not impact reports (other than the Watch Time report) or the view counts below the player on video watch pages, it does however the total number of lifetime channel views and playlist view counts – both of which the public can see.

Read more about the impact of this announcement here.

Not only has Snapchat’s big redesign arrived to iOS as of today, but the platform has also announced a shake-up of guidelines to Discover publishers – which means less clickbait and more genuine content. According to The New York Times, the new rules “more explicitly restrict publishers from posting questionable pictures on Discover that do not have news or editorial value”.

JADEN JAM: This is the guy you have to thank (or blame) for Comic Sans