Plus the latest social media stats are in! 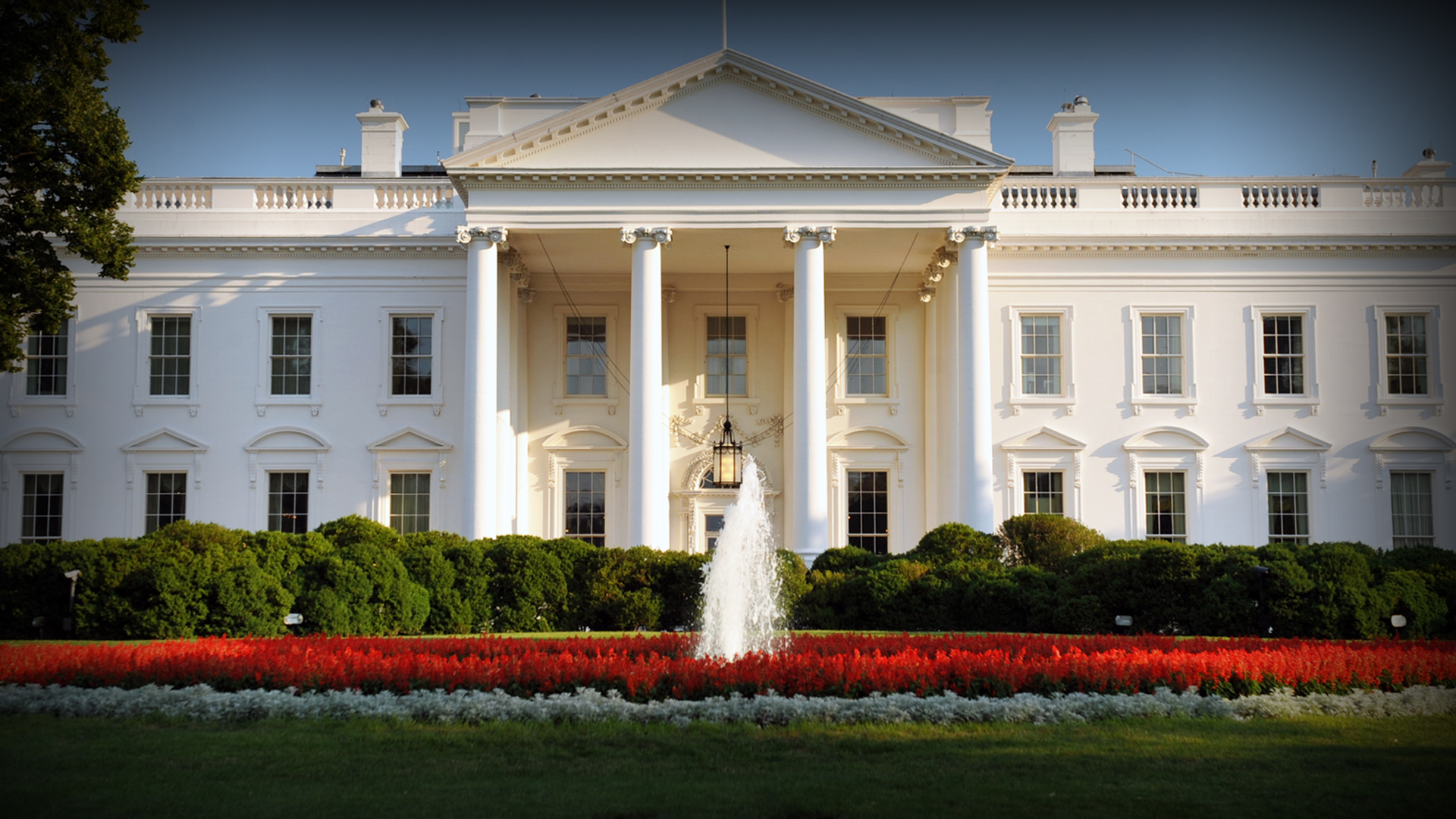 Like most other brands in the digital age, The White House is turning to social media for customer service – the only problem is, users are being directed to a non-existent platform. Callers to the public comment line at The White House are greeted with an automatic message telling them to contact the administration via Facebook Messenger instead. There’s only one problem: Neither the new White House administration nor President Donald Trump seem to currently maintain an active Facebook Messenger account.

One social media news website has highlighted the advantages of Twitter’s continued changes to its algorithm, suggesting that it’s the only way the platform was going to increase engagement.

In their latest article, Social Media Today outlines the data-driven updates Twitter has made, and further recommends “where Twitter could really boost engagement is if they can utilise their data to more effectively identify and highlight key trends and happenings, narrowed down to a more specific focus.”

Instagram has officially announced that live video on Instagram Stories will be rolling out across the globe over the next week. To go live, just swipe right from feed and choose Start Live Video in the camera. When you’re done, your live story will disappear from the app. Instagram has also highlight that users may also see Top Live on Explore, connecting them to “exciting live stories happening now”.

Amazon has one-upped Netflix to a considerable honour, with the company picking up an Oscars nomination for Best Picture for Manchester by the Sea. The film was acquired by Amazon in a US$10 million deal that saw Amazon Studios debut the movie in theatres – whereas Netflix typically buys the rights to films specifically to premiere them on its streaming service first, which could make the difference in terms of scoring nominations in the coming years.

Read more about how digital is beating the film industry at its own game here. 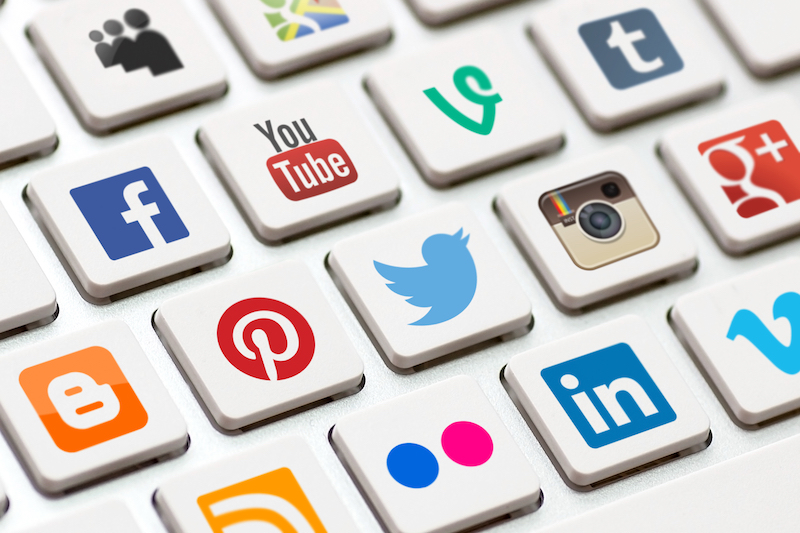