Plus the latest star to launch a YouTube channel.

The Fair Work Commission had made a landmark ruling, deeming the sacking of a nurse who “tagged” two work colleagues in the comments of an offensive video on his Facebook page was too harsh. “This consequence of posting on Facebook is so often overlooked but cannot be ignored,” Commissioner Michelle Bissett stated when handing down her ruling on the unfiar dismissal, however she found that the employee’s termination was “disproportionate to the gravity of the misconduct”. 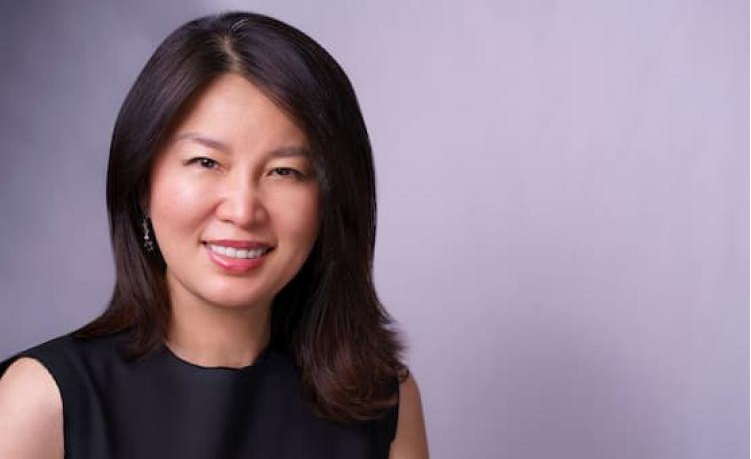 The head of Twitter’s China operations Kathy Chen has announced her departure following a restructure of business in the region. While Twitter is blocked in China, it lets Chinese advertisers reach a global audience. “Now that the Twitter APAC team is working directly with Chinese advertisers, this is the right time for me to leave the company,” Chen tweeted.

You can read more about her departure here. 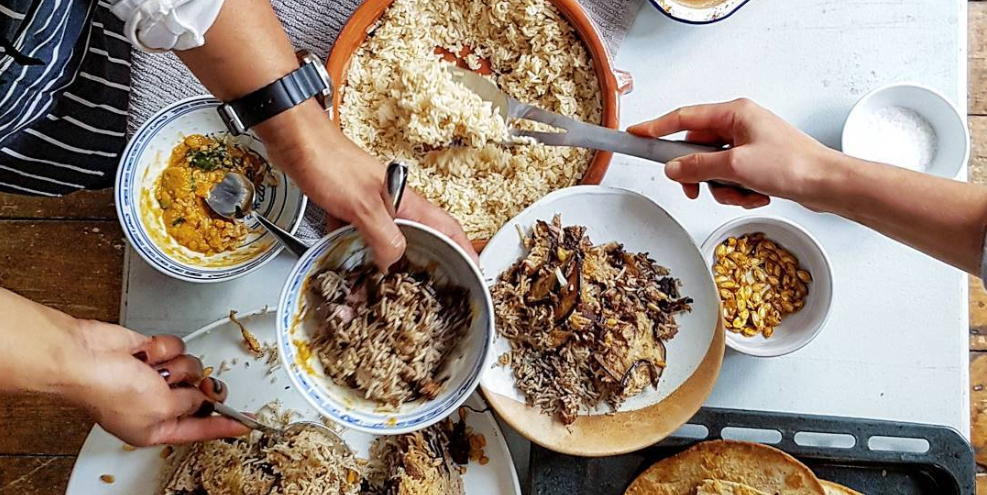 Food and Instagram have always been a match made in heaven, and now it’s the basis of a new charity initiative. Off the back of their “Cook for Syria” appeal, London-based magazine founder Serena Guen and restaurant critic Clerkenwell Boy have launched a cookbook to support UNICEF’s Syria relief appeal.

Read more about the initiative here and learn more about how it all came about here. 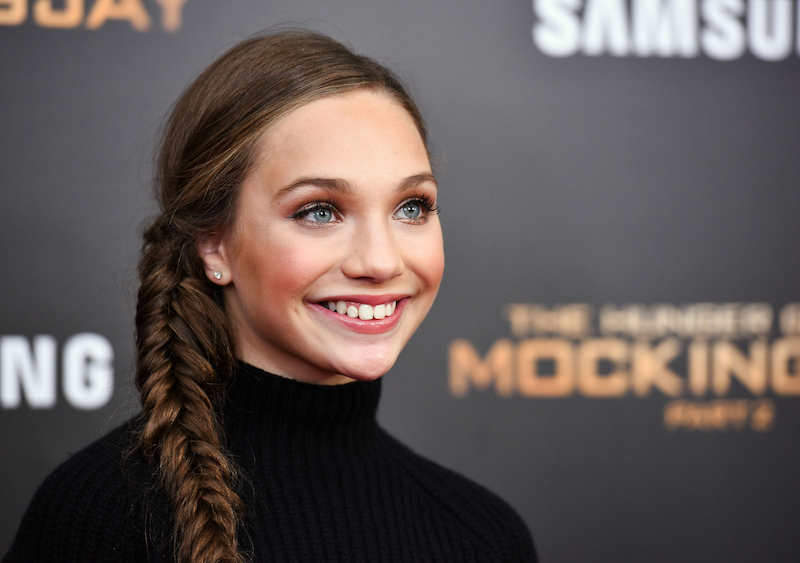 Dance sensation Maddie Ziegler has launched her latest project – a YouTube channel. “I am so new to this whole YouTube thing. I have always been kinda just watching my sister post videos, so now it is my turn,” she tweeted when announcing the launch. 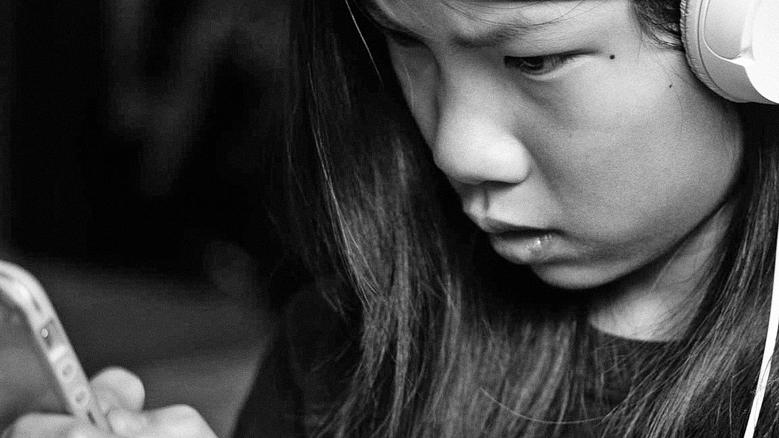 Fast Company is predicting that 2017 will mark some big – and important – changes to the music industry. Their tech forecast is warning music lovers to brace themselves for the disappearance of at least one music service, as well as new monetary rewards for musicians.

JADEN JAM: The man famously known as “giving away” The Beatles, Allan Williams has passed away at age 86. He was the band’s first manager.