Plus the unlikely addition to the Coachella line-up.

Facebook has backflipped on yesterday’s decision to block a photograph of a 16th-century statue due to it’s “sexually explicit” nature. The famed statue of Neptune is located in the Piazza del Nettuno in Bologna, Italy, and was chosen by local writer and art historian Elisa Barbari to illustrate her Facebook page called “Stories, curiosities and views of Bologna” but was removed yesterday. “Our team processes millions of advertising images each week, and in some instances we incorrectly prohibit ads,” a Facebook spokesperson told Mashable. 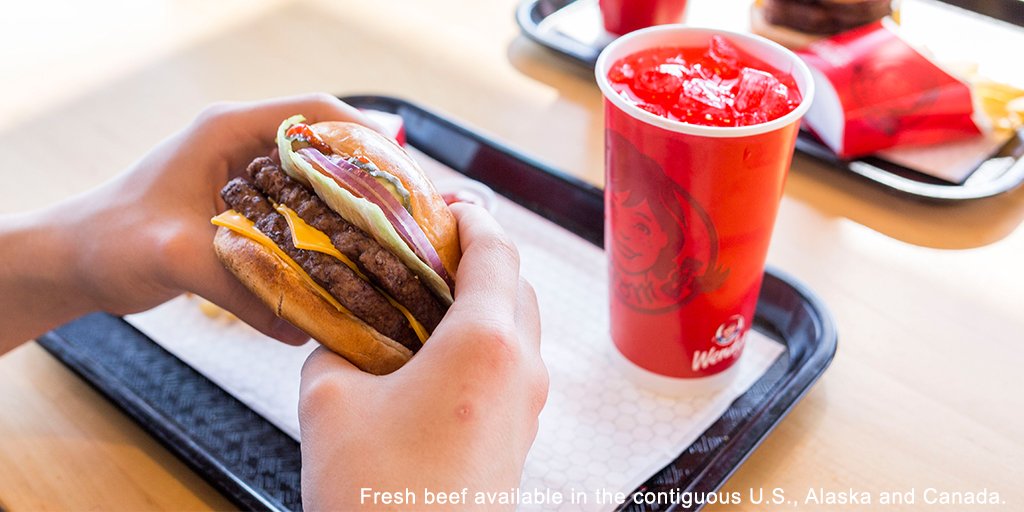 Don’t mess with a brand on Twitter unless you’ve got your facts straight. That’s what Twitter user @NHride learned the hard why when he questioned the freshness of U.S. chain Wendy’s products in reply to this tweet. In a snappy exchange, Wendy’s defended it’s “fresh, never frozen” tagline, and even shutdown an attempt to bring McDonald’s into the conversation. 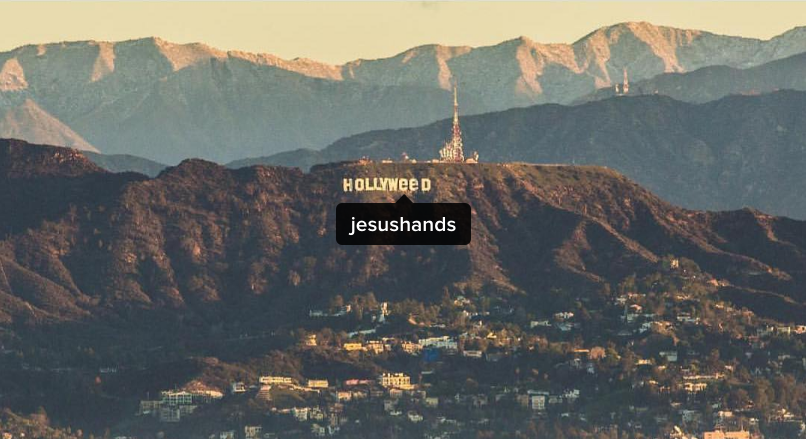 No act goes unnoticed on social media, especially when bragging rights are involved. It’s believed that the prankster behind the “Hollyweed” display has been identified on Instagram, with videographer Zach Fernandez (@jesushands) posting a curious photo on his Instagram account. Those with a keen eye will have also noticed photos from the site show a tarp with the name “Jesus Hands” hanging on the sign’s last O letter.

Read more about the theory here.

According to reports from The Telegraph, the next region YouTube has it’s eyes set on to launch it’s premium service is the U.K. Google is understood to be in negotiations with rights holders about bringing the service to the UK and other European markets in 2017, depending on negotiations with music labels (by far the biggest hurdle involved). 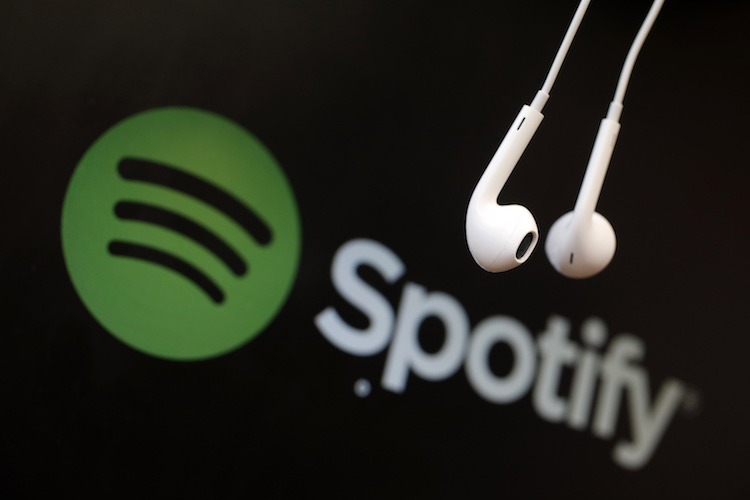 Proving they’re not just cool on Twitter, U.S. fast food chain Wendy’s has also teamed up with Spotify as a launch partner for its Branded Moments product. Branded Moments allow brands to sponsor playlists on Spotify’s mobile app that correlate with specific activities and times of day that consumers listen to music and is Spotify’s first foray into vertical video. It’s not Wendy’s foray into Spotify either, creating playlists for users earlier this year.

JADEN JAM: Nike have developed a pair of self-lacing sneakers and they’ll only set you back AU$995 a pair… 😧