Plus which music service Google is rumoured to be going after next. 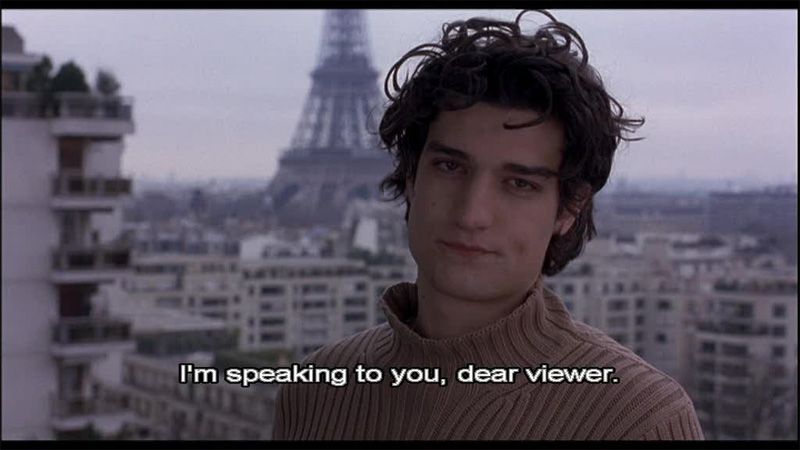 Content creators rejoice – Facebook has introduced automatic subtitling for videos on Pages! According to TechCrunch, the quietly-launched features is available to all U.S. English Facebook pages and is powered by voice recognition software. 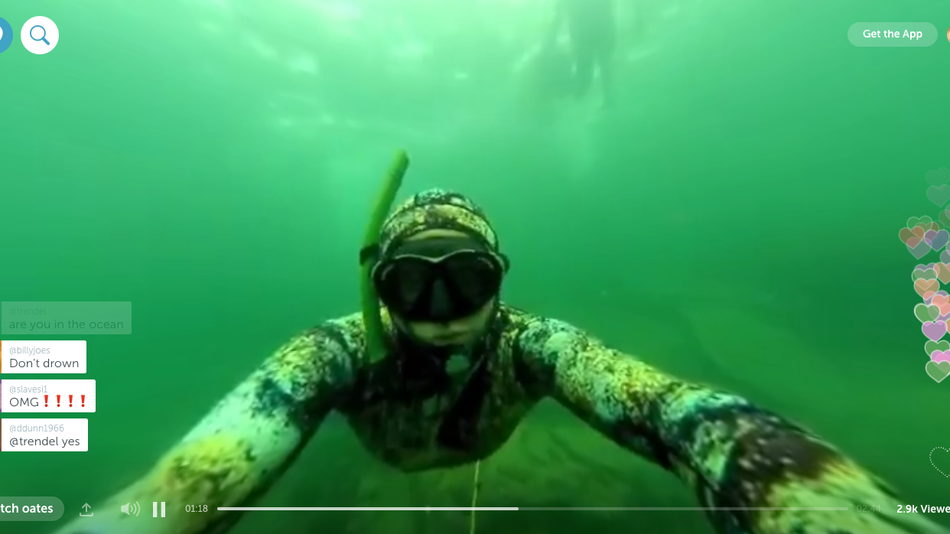 Aussie photographer and surfer Mitch Oates has completed the first 360-degree live video underwater on Twitter’s Periscope app. Pulling off something not even Facebook has been able to do yet, Oates took his viewers underwater about 5 to 10 meters using an iPhone 6 and the Insta360 camera in the stream that lasted less than three minutes.

You can see the footage for yourself here. 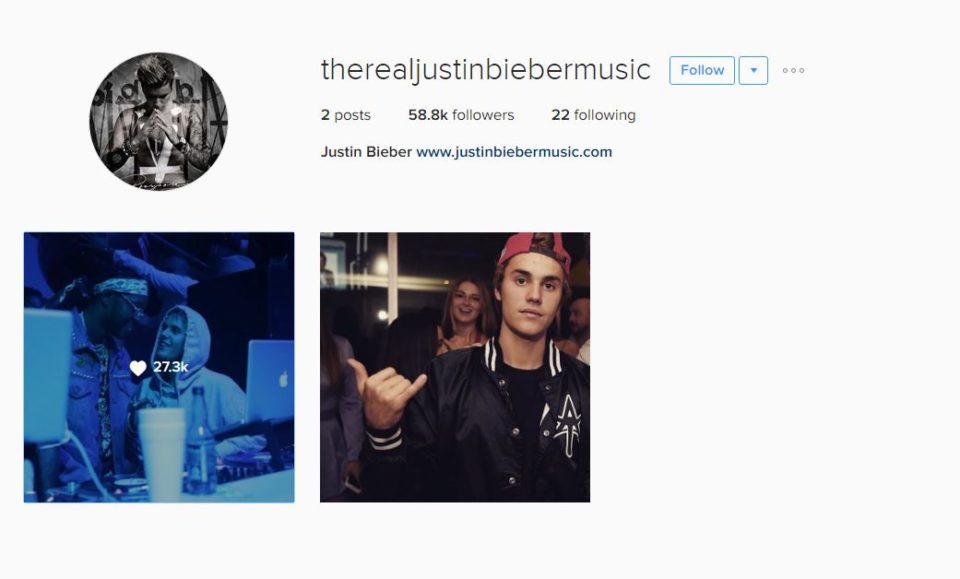 The Biebs is back on Instagram, but with a noticeable difference. After a five-month hiatus, Justin Bieber has returned to the social media platform but his account will be run by his manager Scooter Braun.

Read more about the lack of bad-boy snaps here. 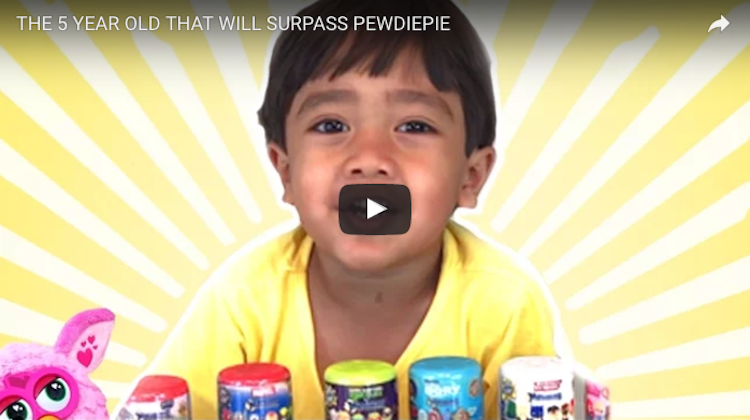 YouTube darling PewDiePie has set his eyes on his biggest nemesis for 2017 – a five-year-old boy who reviews toys. According to his latest video, the Swedish gamer (real name Felix Kjellberg) isn’t convinced that the views on the “Ryan ToysReview” channels are authentic. 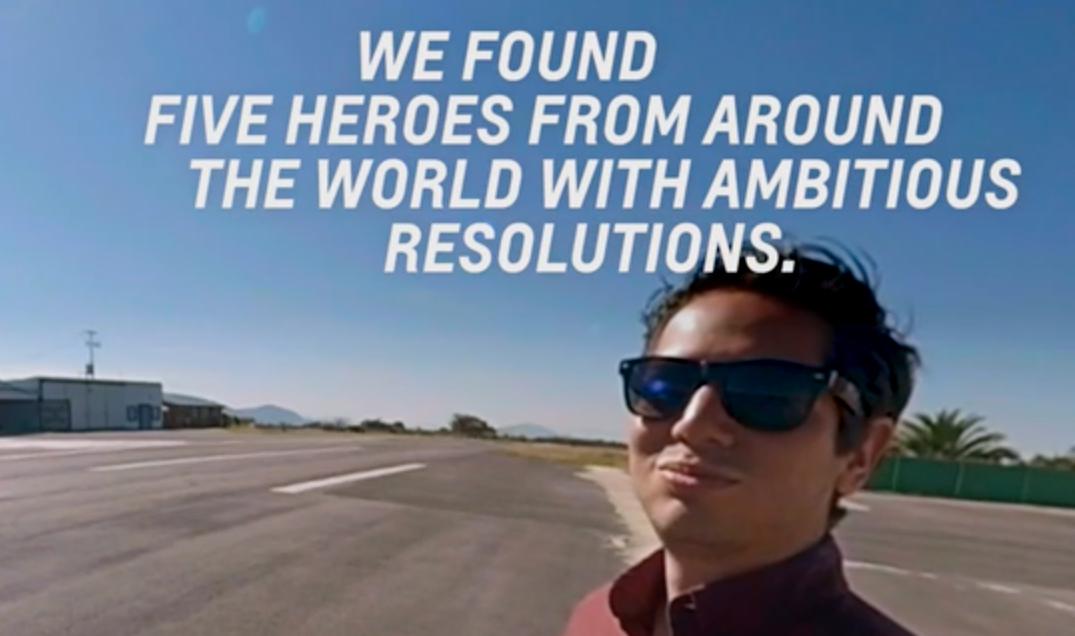 U.S. car company Chevrolet has launched a campaign on Facebook aligned with new year, new resolutions and new roads. Teaming up with the Facebook Creative Shop, the ads were built around 360 video and includes an automated chatbot that lives within Facebook Messenger.

JADEN JAM: According to Italian folklore, today (January 5) is the day that Christmas decorations are traditionally taken down and La Befana (The Witch of Christmas) comes to visit and sweep away the problems of the year.