One of Facebook’s top advertising executives wants to see a more localised experience for users – including ordering food, buying tickets and making Saturday night plans. In an interview with AdWeek, Facebook’s VP of ads and business Andrew Bosworth outlined what he wants to see the platform achieve in 2017 – including better creative and audience data, and improved transparency in metrics measurement. 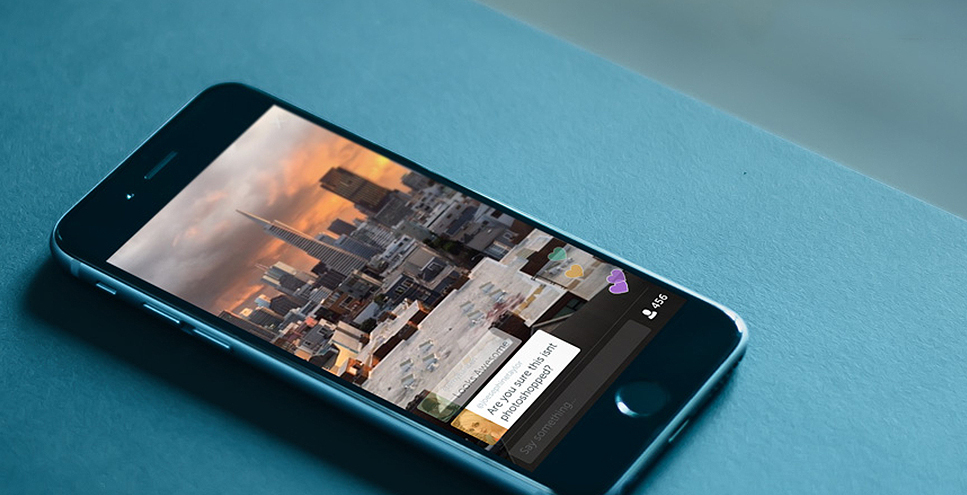 Airbnb has become one of the first brands to jump on Twitter’s recently launched live 360 video feature, showcasing a selection of homes and experiences currently available to book. In a clip lasting just over half an hour, an at-home cooking class with Airbnb host Carnie was filmed from the perspective of a guest, allowing users to navigate the action around the room by tilting their smartphone or clicking and dragging the cursor on their desktop. 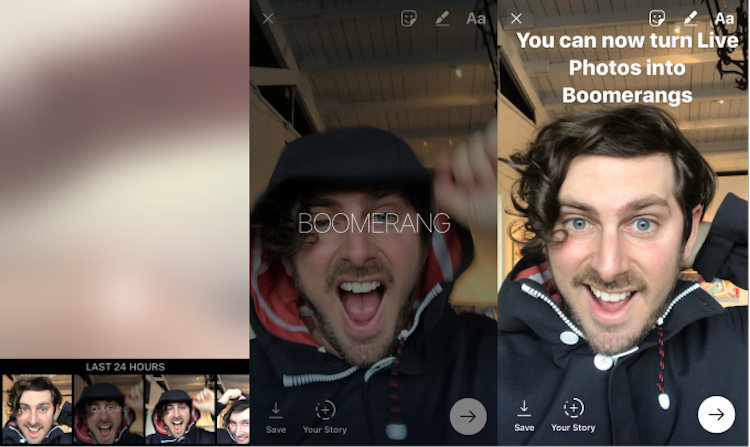 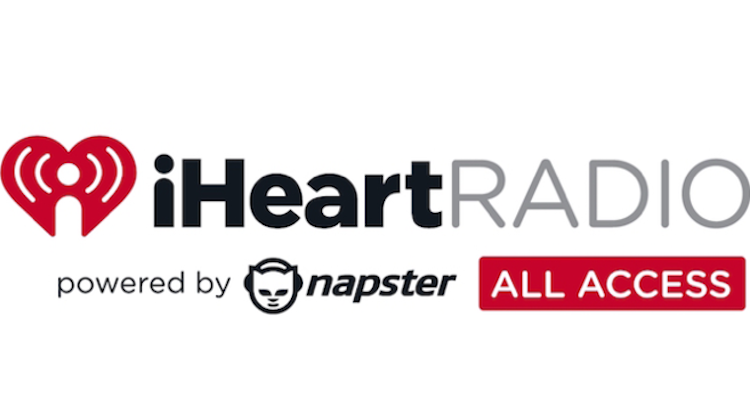 Napster is back, this time hitching it’s cart to iHeartRadio to “power” a newly-launched premium platform. In when is being dubbed as a rival to Spotify, “iHeartRadio All Access powered by Napster” (try saying that three times fast) offers an offline listening function, bigger personal music library capabilities, and no playback cap. 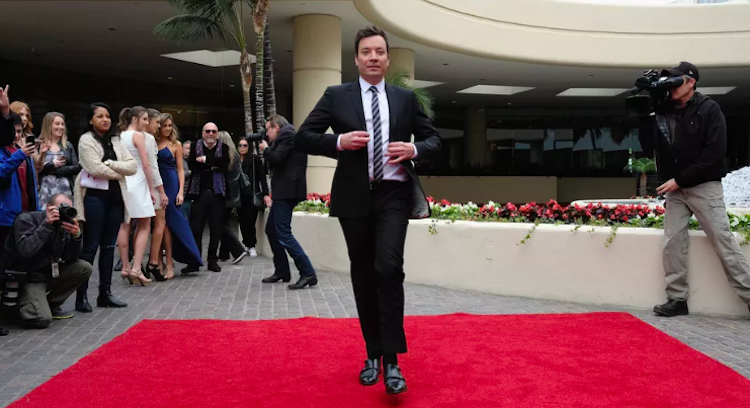 Today’s Golden Globes ceremony not only marks the first event in the awards season calendar for the year, but also a time in which event coverage has to up the ante when it comes to social media.

This year, Golden Globes’ own Facebook page will be hosting 360-degree live video from the red carpet, while a live stream of the red carpet will be going up at goldenglobes.twitter.com. Instagram is teaming up with fashion photography duo Mert and Marcus to shoot the action backstage, as well as curating an exclusive video experience on the app’s “explore” tab.

JADEN JAM: A recent survey suggests zombies would reduce the human population to just 273 people in just 100 days should an apocalypse occur.