Plus why banned grandmas of Instagram are taking on Trump. 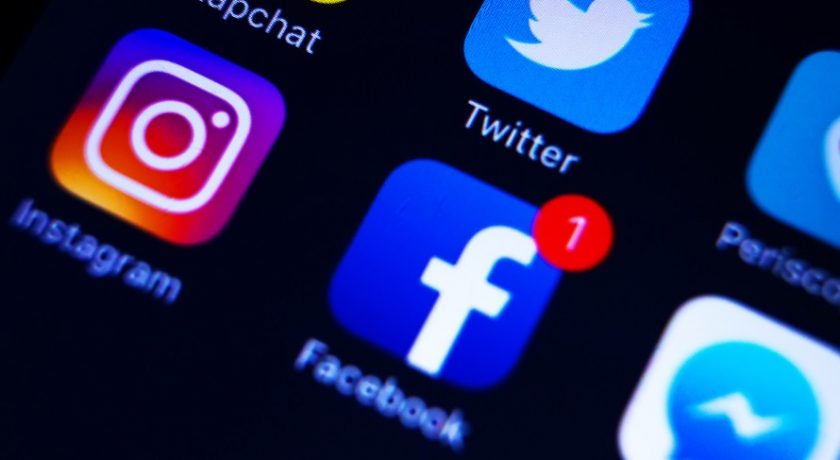 According to Adweek, Facebook is testing the ability for brands to create custom audiences based on engagement with Instagram business profiles. According to a screenshot of the Facebook Help Centre page, brands that are included in the test group can choose the types of engagement with their Instagram business profiles to include—all interactions, users who have messaged the profile, and more – along with specifying a time period of up to 365 days prior.

Twitter has announced new advanced filters so you can turn off notifications on accounts that don’t follow you, as well as more accounts. The expansion of the advanced settings comes as Twitter attempts to make good on its promise to stamp out trolls and spam. 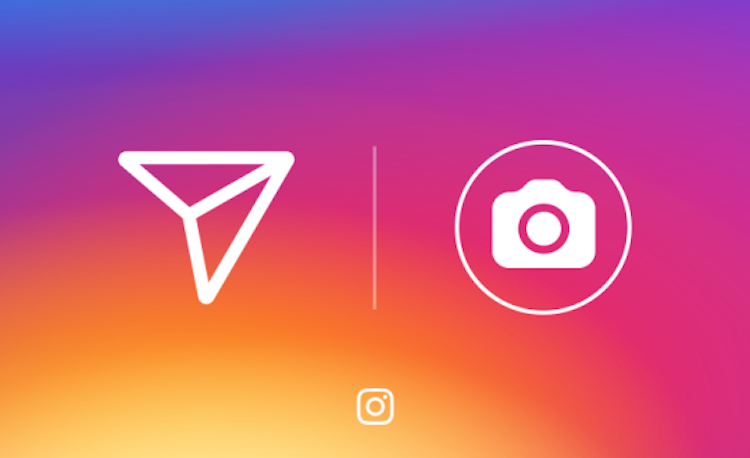 In case you missed the news, Instagram has announced the ability to reply to Stories with a photo or video. To reply with a photo or a video, tap the new camera button while you’re watching a story – and users can access any creative tool in the camera, including face filters, stickers and Rewind.

Read more about this new addition to Instagram here.

Spotify has landed itself in hot water, denying claims that it is creating fake artists to fill popular playlists in an attempt to keep royalty costs down. The allegations were first made by Music Business Worldwide last year, when the site claimed that the streaming service was asking producers to create music to specification and paying them a flat fee to own the track outright.

JADEN JAM: A Chinese umbrella-sharing startup has lost most of its 300,000 umbrellas within three months, because people can’t be trusted.