Plus how music streaming creates new fans for classic artists. 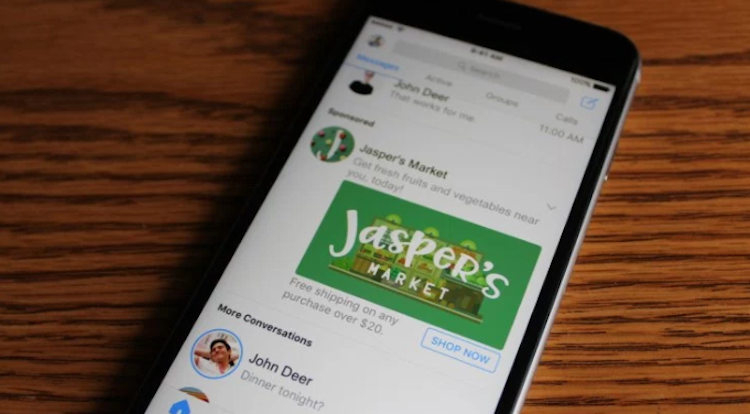 Just when you thought Facebook couldn’t pack any more ads into the platform, Messenger ads look like they’re here to stay. After seeing “promising results from Australia and Thailand,” Facebook Messenger is expanding its display ad beta test that lets businesses buy space between your chat threads. Facebook told TechCrunch that where these ads appear in the inbox “depends on how many threads a user has, the size of their phone’s physical screen and the pixel density of the display.”

Twitter will showcase its Periscope service tomorrow with a Great Barrier Reef Adventure featuring marine experts and conservation advocates. Supported by Tourism and Events Queensland and Telstra, the two live Periscope streams will be broadcast at 11.30am and 12.30pm AEST and will feature the announcement of a new conservation campaign and an underwater tour of the reef. “Twitter, like no other platform, has an incredible way of breaking down barriers to participation, and of creating connections between people and places,” head of Twitter Australia Suzy Nicoletti said. “For this project, the Periscope broadcast becomes a literal underwater periscope, to connect our audience to a truly exotic place.” 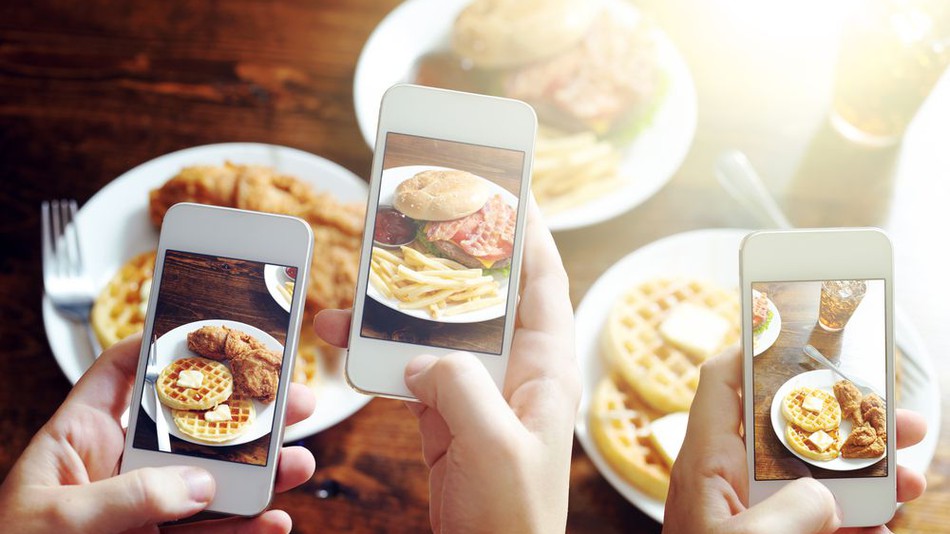 The perfect Instagram of your lunch is a challenge, but one London restaurant is now offering “foodie Instagram packs” so diners can up their #foodporn game. The free kits contain a portable LED camera light, a multi-device charger, a clip-on wide angle camera lens and a tripod selfie stick for overhead table shots. “People love to share what they’re eating on social media, so we wanted to put together something that made it easier to get that perfect shot regardless of the lighting or time of day,” a spokesperson for Dirty Bones explained.

This could be the news Spotify needs to help distract people from the “fake artists” controversy. According to Billboard, the streaming platform has locked down another major licensing deal – this time with Sony Music Entertainment. While it already has secured deals with Universal Music Group (UMG) and the Merlin Network, the addition of Sony to the books would almost make Spotify’s IPO bid certain in the near future.

JADEN JAM: We’re one step closer to The Rock 2020 after a campaign committee filed to draft Dwayne Johnson for president.