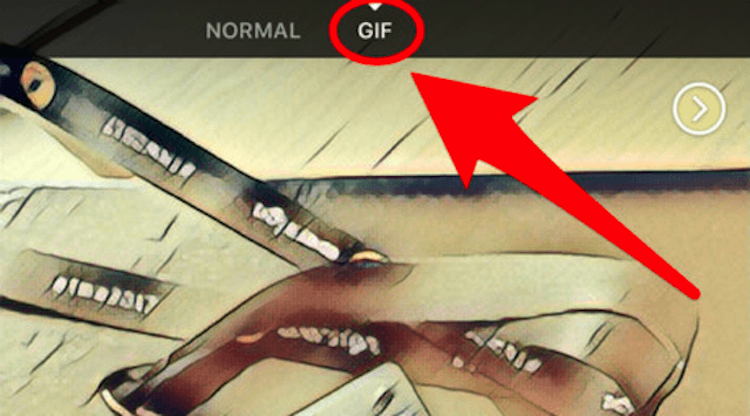 Facebook confirmed it has begun testing a new GIF maker in the camera feature of the main Facebook mobile application. The feature, which is available with the tap of a button at the top of the screen, lets you shoot footage that you can then save in GIF format to your device’s photo gallery, post to your Facebook profile, or add to your Facebook Story. 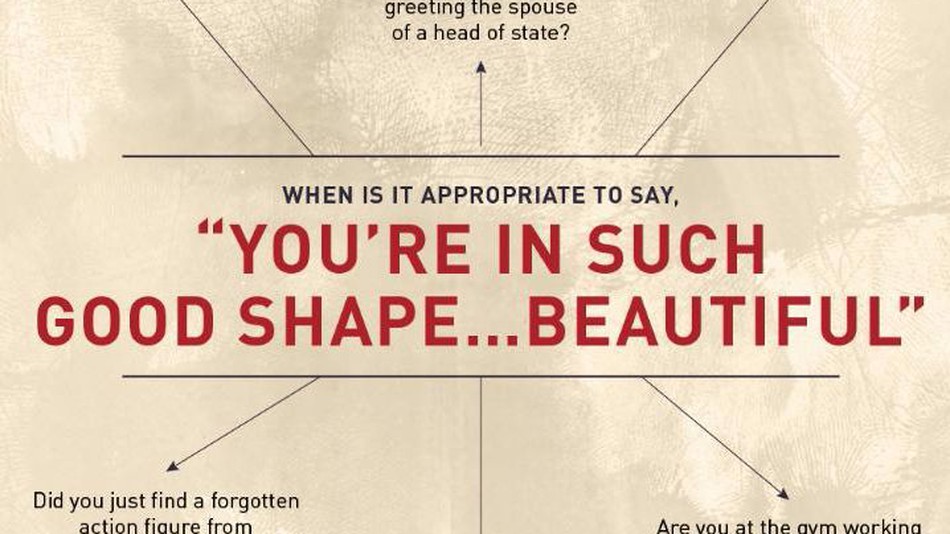 Reebok wants in on the Trump Twitter trolling game and it’s showing absolutely no mercy. On Friday, the athletic apparel company took a shot at the U.S. President by crafting a graphic that mocked the “compliments” he delivered to French President Emmanuel Macron’s wife last week.

According to Business Insider, Instagram is luring advertisers onto its platform by giving them free trials and credits for sponsored lenses in a bid to get one-up on Snapchat. The ad agency executives told Business Insider that the Instagram trials and credits are mostly provided when it is rolling out new ad units or tools and wants brands to test them. “We’ve received a few discounts and credits from Facebook and Instagram for a specific client that I work with,” said a media buyer at global media agency told the news outlet. “Because our client is very much about testing and learning, we’ve been given credits for the opportunity to test a couple of new products and see how well they work for the client.”

Big news on the purchasing front this morning, with both Warner Music and Sony Music Entertainment making significant technology buys. Reports indicate that Sony is preparing to purchase independent music distribution and label services provider Believe Digital, as well as its DIY subsidiary TuneCore for more than $400 million. Warner has also acquired selected assets from concert discovery service Songkick, in a move that sees all of the benefits while sidesteping Songkick’s current legal trouble.

Read more about the Sony deal here and the Warner deal here.